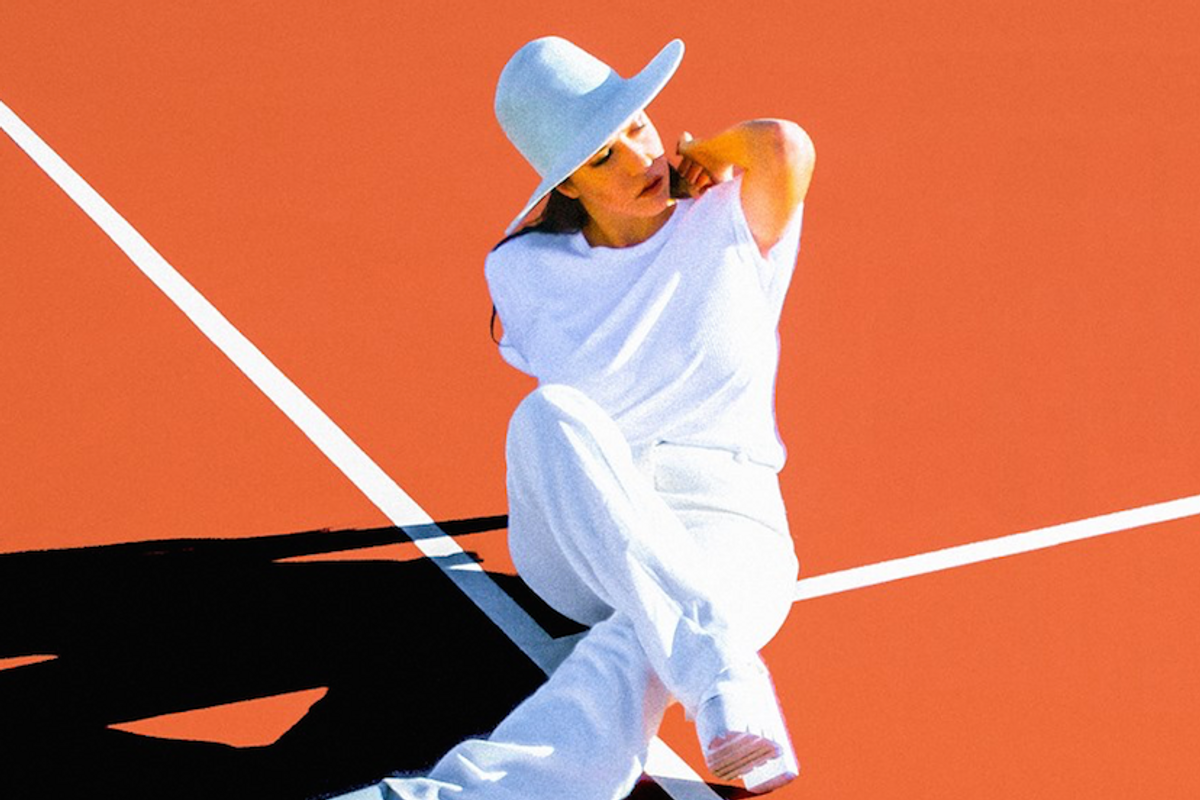 PREMIERE: Embrace the Pain of Lost Love with B. Miles New Visual for "Tell Me I'm Wrong"

Only love has capacity to throw you into real, self-destructive despair, something that makes it both terrifying and damn exciting. For anyone that's tried to recreate their ex partner by dousing themselves in their forgotten perfume, or drunk themselves into oblivion to forget them, B. Miles power ballad "Tell me I'm Wrong" is for you.

While only a year and a half ago Brenna Miles was recording and self-releasing songs in a Brooklyn storage unit, the singer has now becoming a true force in alt-pop – think the magnetic love child of The XX's Romy Madley Croft and Lorde. Not only is B. Miles essentially a one-man-band when it comes her musical product, she also has a voice that will undoubtedly propel her to immeasurable success.

"Tell me I'm Wrong", from B. Miles self-titled EP, is the most personal song the singer believes she's ever written. It's guaranteed to be your new favorite track to couple with straight tequila while indulging in some well-earned self-pity post break-up – and the video reflects just that.

"'The lyrics mean a lot to me and I knew my friend Stephen [Stephen Michael Simon, the director] could bring them to life better than anybody," B. Miles says of the "Tell Me I'm Wrong" visual. "The song is a collaboration with my co-writer Eric Nizgretsky, and we both feel it's some of our most powerful work yet. I couldn't be happier with the creative synthesis between Stephen, Eric and I or with the final 'Tell Me I'm Wrong' video."

Watch the video below and weep a little, you deserve it.