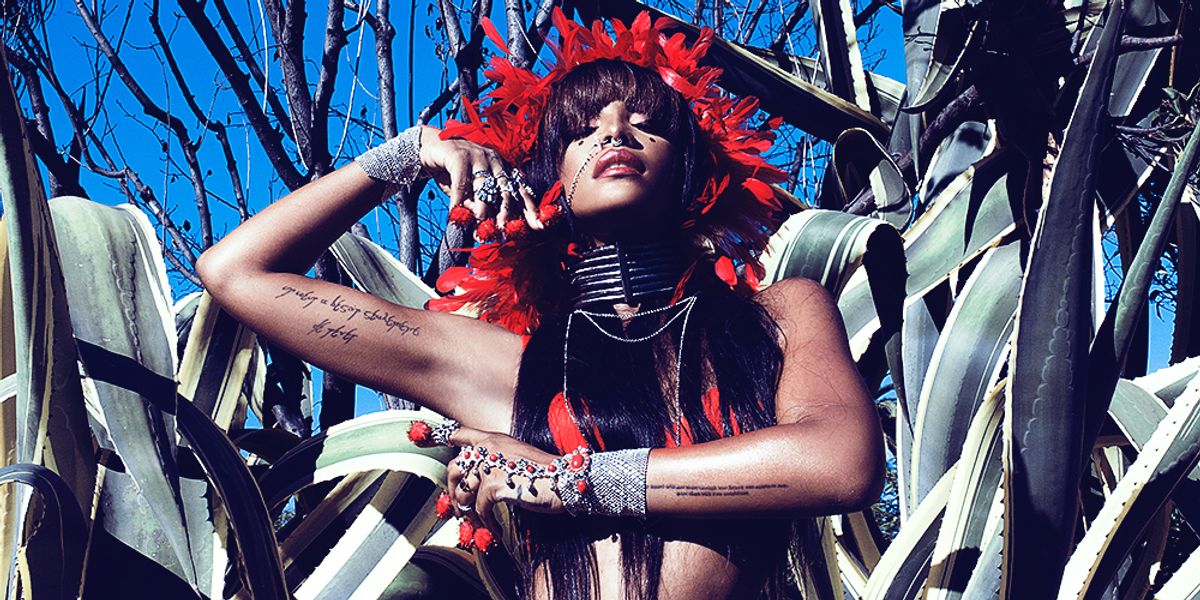 PREMIERE: D∆WN Goes To Another Dimension With "Wake Up"

In our humble opinion, no one is crafting avant-pop as perfect as D∆WN right now. Armed with the ability to deliver a killer hook alongside an arsenal of top-notch leftfield production, she's obviously at the top of her game -- something she's proving yet again with the premiere of her euphoria-inducer of a track, "Wake Up."

Taken from the forthcoming Redemption -- the final release from her critically-acclaimed trilogy of EPs -- it's a decidedly dizzying, drop-heavy track that revels in its surreal-sounding reverb, crest-and-break flow and buoyant synthwork. A sonic aesthetic that ultimately is pretty fitting, as D∆WN herself tells us that "'Wake Up' it's a story of an altered reality where the dream feels like real life. The wish that a dreamer's world could be the reality." Talk about taking pop music to another dimension.

Listen for yourself below and try not to float away in the process.