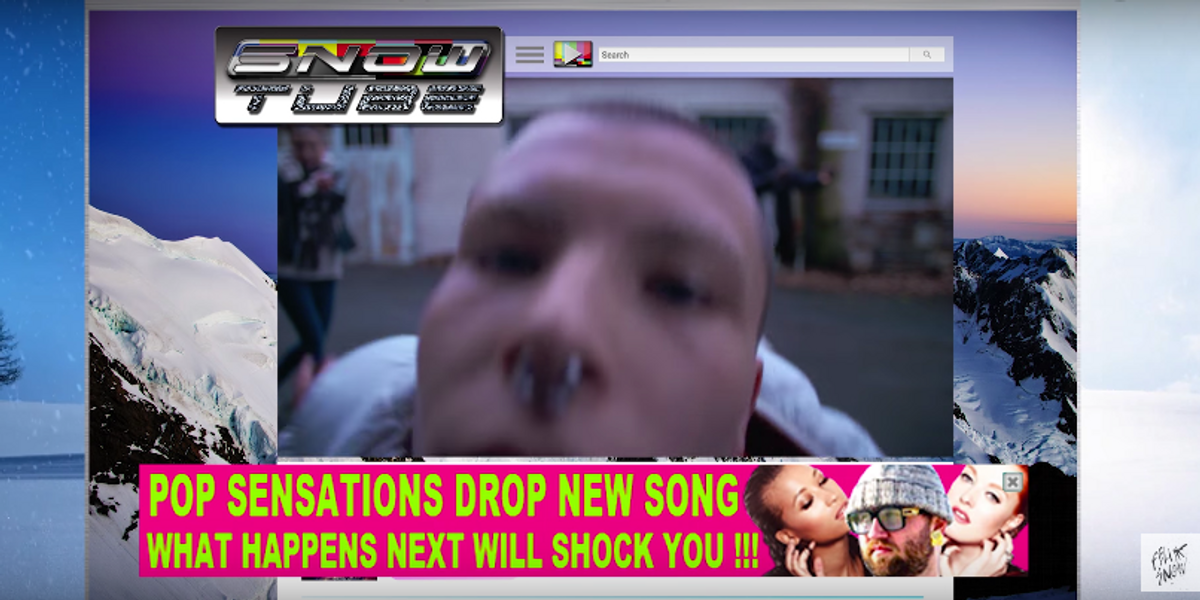 PREMIERE: Dive Back into the Sweet 00s Via Felix Snow and Icona Pop's 'Windows'

Do you ever long for a simpler time? When you could paste your walls with shirtless pics of your celeb crush rather than unhealthily spamming his DMs? Do you ever feel nostalgic Bebo, MSN and the overall grainy novelty of the mid 2000s in an era when that dude could screenshot and post your nudes in 0.0003 seconds? Do you find yourself missing the cool serenity of the green rolling hill of Microsoft Windows XP? Well, then, do I have a treat for you.

Hot and fresh out of the EDM/RnB/sugary pop crossover kitchen that is producer Felix Snow's genius comes 'Windows', an Icona Pop collab that could very much become the soundtrack to your new Tinder fling. Despite the objectively iconic visuals for the track (cc sparkles, color and great wigs) the song absolutely bangs in it's own right, with Icona Pop's upbeat vocals and chanted chorus creating something that's damn near anthem-esque.

Produced in a Hollywood tree house, Felix Snow says the process behind 'Windows' was surprisingly low-fi, taking a cool four hours from start to finish.

"It was me, David Singer-Vine on the lyrics, and the girls. My setup was a laptop on an old rickety wooden desk with a pair of super cheap speakers...the whole flow was super organic. I look back on that Airbnb bungalow in the hills really fondly - it was a magical setting for creation."

Explore this window to the past below and reminisce on all the good times you had before you liked your phone better than anything – or anyone – else.