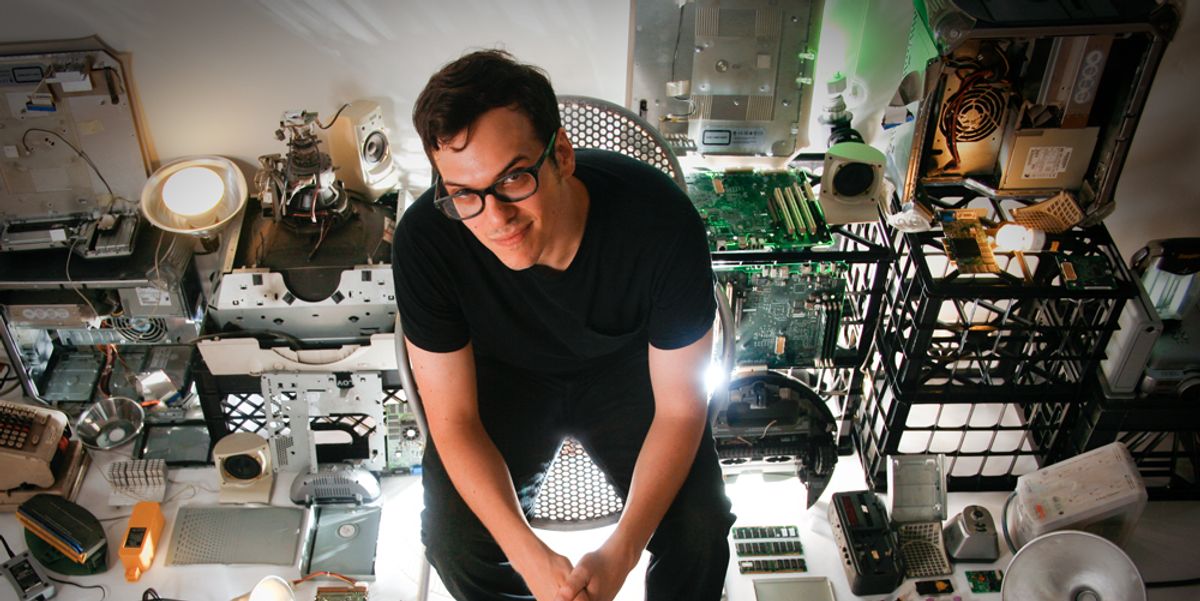 Nowadays, everyone seems keen to combine high-velocity club music with abrasive, experimental motifs. However, few incorporate these two elements as seamlessly as Distal -- a skill he demonstrates effortlessly with the release of his new single, "Reebok Blood." Put out alongside an equally-as-impressive B-side dubbed "Hostage Track," it's a release that's packed to the gills with sharp SFXs, see-saw textures and muffled drum kicks -- and will sure as hell have you envisioning a sinisterly dark dancefloor scenario sooner rather than later. Listen to both the tracks below ahead of the single's official October 28th release via Infinite Machines.