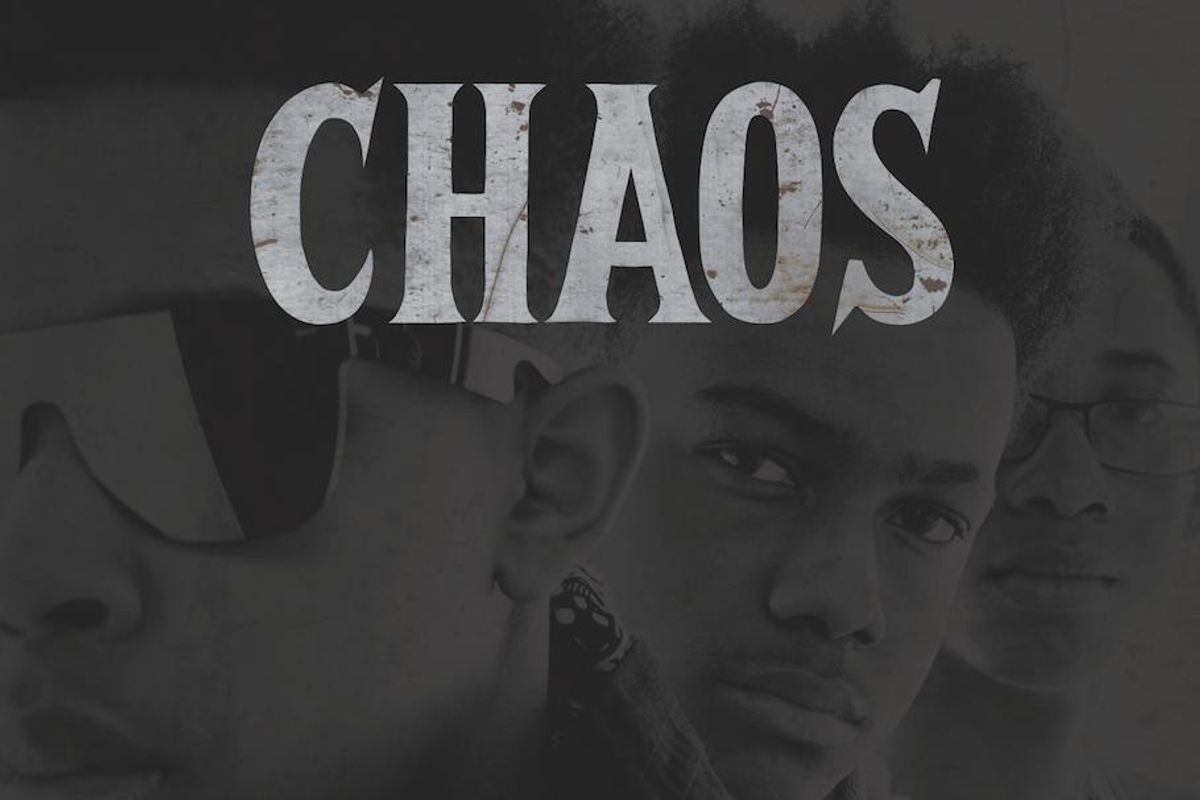 You've seen them play on the sidewalk, now listen to what they can do in the studio.

Countless musicians set up shop on New York City's streets looking for exposure or at least a few bucks, but none of them have had the metoric rise in notoriety like Unlocking the Truth. All between the ages of 12 and 11, the band ripped through technical speed metal sets with the cohesion of veteran musicians. They went viral overnight and their Times Square sets drew crowds that would make most indie artists jealous.

A year after their sidewalk gigs made them YouTube famous, UTT signed a now defunct 1.8 million dollar deal with Sony Music Entertainment. The band's first experience in the music biz is chronicled in Luke Meyer's poignant new documentary "Breaking a Monster." From endless pitch meetings to suspect branding ideas, the band's journey through label hell only brought them closer and their sound more defined. Their long-awaited debut studio record Chaos drops June 17 and the lead single "Take Control" is out now.