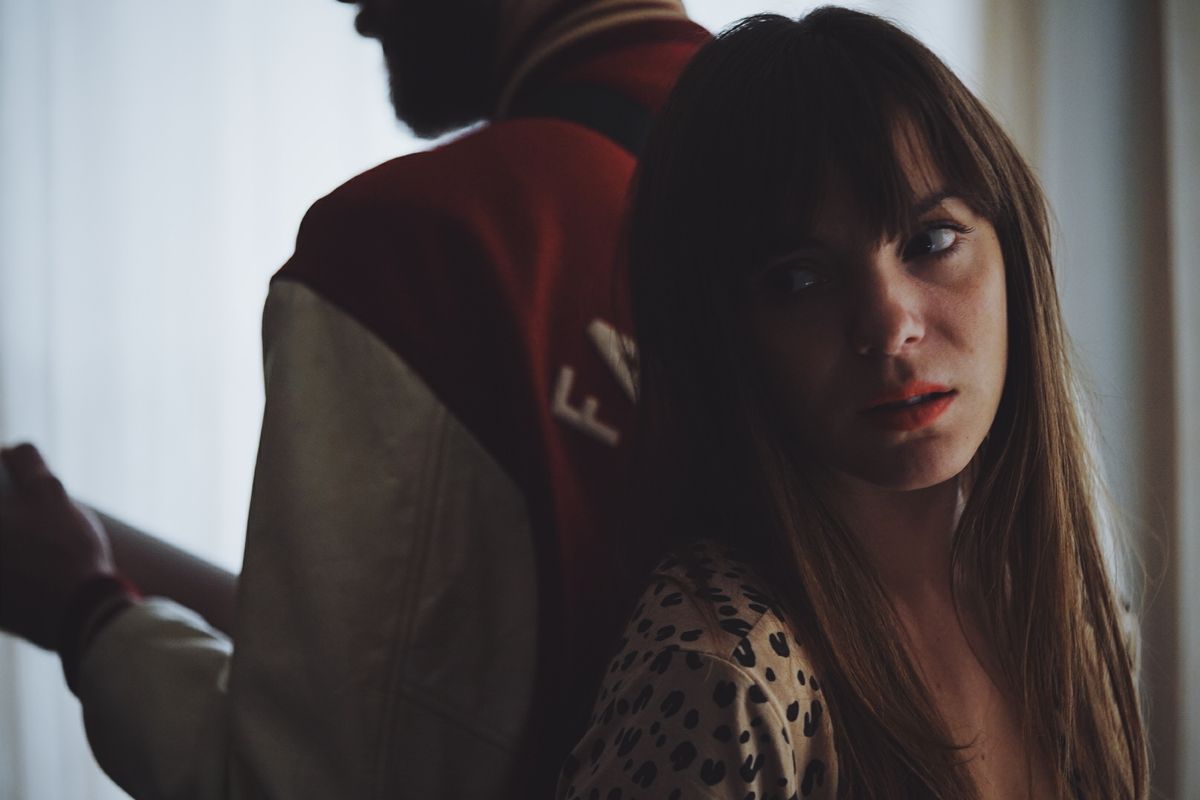 Premiere: Aces' Golden-Toned Video For "Find Me Out"

ACES' new single "Find Me Out" is a sparkly slow jam spiked with just a touch of melancholy. It would work equally well as a soundtrack to some private one-on-one time or some singular wallowing time. It also works quite well as a soundtrack to a nostalgic and impossibly lovely game of cards, as seen in the Brooklyn duo's new video, which we are exclusively premiering.