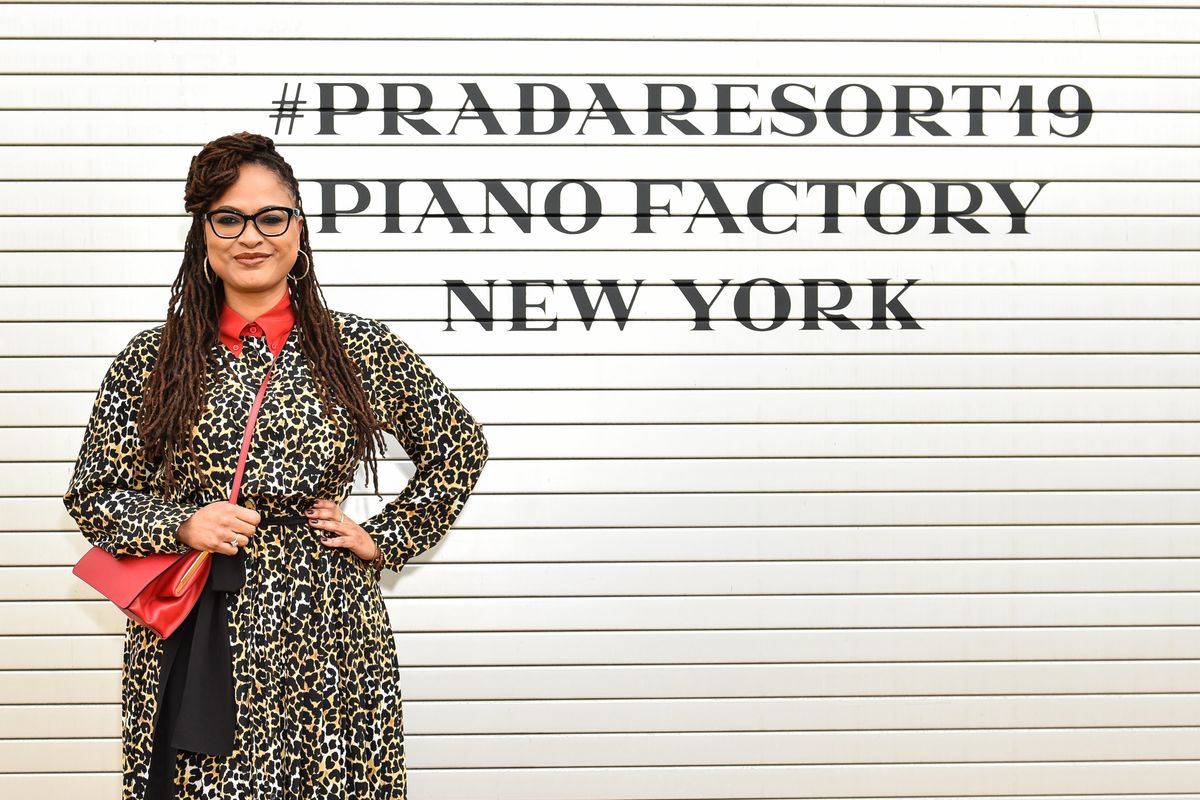 As fashion month ramps up to its fever pitch, we are reminded multiple times every day why now, more than ever, is an incredibly exciting time for fashion. From fresh new voices emerging with bold, declarative statements on the runway to familiar brands exploring exciting new directions, it is clear that the creative state of the industry is bubbling over at the present moment. Which is exactly why all of the recent controversies embroiling fashion brands over racist iconography in their designs are all the more disheartening to see.

This past week has seen Gucci face severe backlash over a balaclava turtleneck sweater that critics have pointed out bears a strong resemblance to blackface. Upon immediately pulling the garment from shelves, Gucci issued three separate apologies from CEO Marco Bizzari, creative director Alessandro Michele, and a company-wide memo, going on to lay out plans for a "global cultural awareness program" as a way of atoning for the misstep. It was also announced this week that Bizzari would be meeting with Gucci collaborator and Harlem couturier, Dapper Dan, to further address the incident and make improvements going forward.

Prada faced a similar scandal back in December when one of their "Pradamalia" series figures was called out for sharing characteristics indicative of blackface. They responded by immediately removing the monkey toys from all of their stores as well and put out statement that said they "never had the intention of offending anyone and we abhor all forms of racism and racist imagery."

Following the fallout from the incident, Prada is now making good on one of its promises to learn and do better with the formation of a new Diversity and Inclusion Advisory Council. The Italian label has named director Ava DuVernay and artist/activist Theaster Gates as co-chairs of the new body tasked with advising on "Prada's initiative to elevate voices of color within the company and the fashion industry at-large."

Prada also revealed that the council will feature "prominent academic and cultural experts," that will help guide the company towards a more inclusive and diverse future as well as a concerted effort to work directly with universities and colleges in providing more opportunities and scholarships for students of color studying fashion.

"Prada is committed to cultivating, recruiting and retaining diverse talent to contribute to all departments of the company. In addition to amplifying voices of color within the industry, we will help ensure that the fashion world is reflective of the world in which we live, and we are thrilled to be working with long-time collaborators, Ava DuVernay and Theaster Gates, on this important initiative. We look forward to working with the Diversity and Inclusion Advisory Council to help us grow not only as a company but also as individuals," stated Miuccia Prada, Prada's Chief Executive Officer and Lead Creative Director.

An artist best known for his work revitalizing and uplifting urban African-American communities through processes that are deeply grounded in identity and sustainability, Theaster Gates is hoping to bring his expertise to the embattled fashion house saying about the announcement, "my work amplifies the voices that have been absent from broad cultural conversations, and I am happy to partner with Prada to advise on processes that will make the company and industry more reflective of the world today."

With a broad mandate and its goals clearly laid out before them, Prada's Diversity and Inclusion Advisory Council will be working alongside the label's Corporate Social Responsibility department to propose "tactical and strategic approaches" to the issue in the coming months.