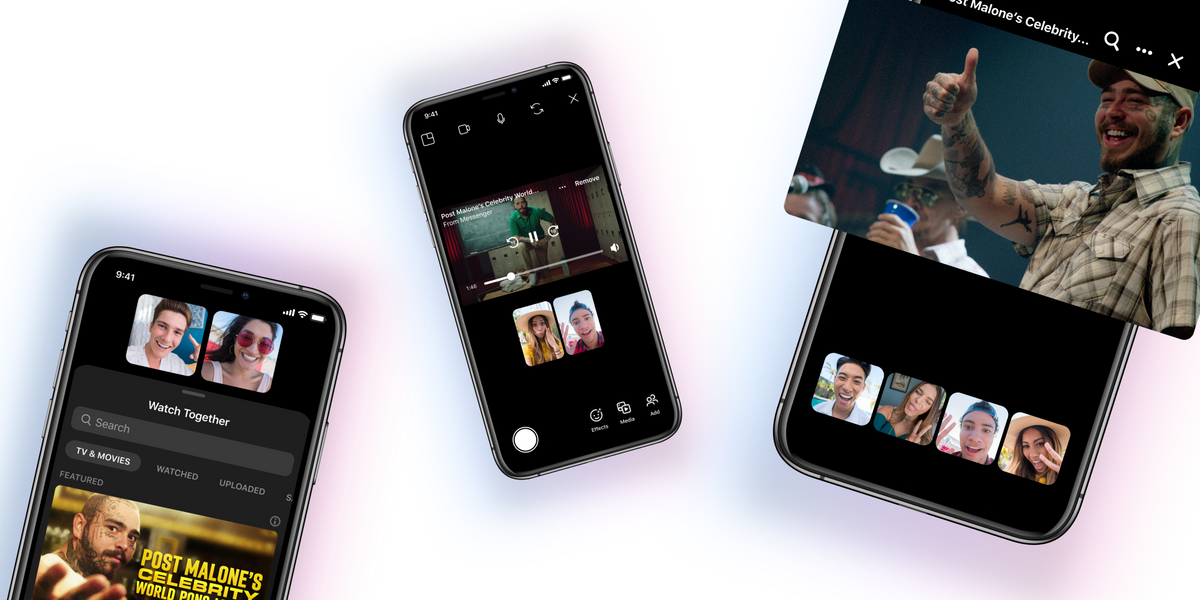 Post Malone's got a new show coming out soon, and it'll be premiering exclusively on Messenger Watch Together.

The ten-episode limited series is called Post Malone's Celebrity World Pong League, and it's exactly what the title says. Posty visits his celebrity friends to play some beer pong, and loser has to face the consequences. The show's famous guests include The Chainsmokers, Quavo, Saweetie, Machine Gun Kelly, and more.

"No better way for everyone to virtually hang out with their friends and witness me crush some of my friends in pong," Post told PAPER in an exclusive statement. "My friends really think they can beat me but we'll see about that."

Watch the full trailer below.