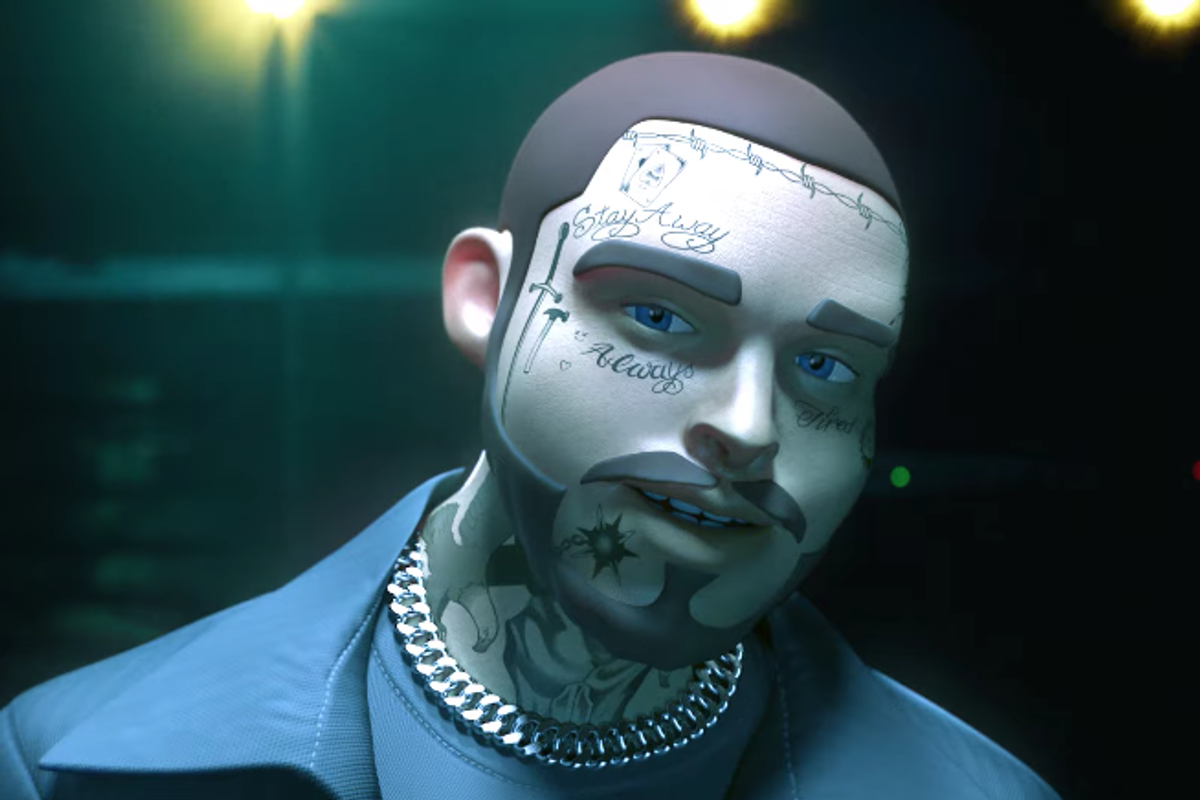 Post Malone is coming to the Pokémon world later this month for a virtual concert. Sadly, you won't be able to catch him. Because if you could, he'd surely be considered a Fire and Fighting type.

To celebrate the 25th anniversary of the franchise, the Pokémon Company has announced a virtual concert to take place on February 27. A digitized version of Malone will be performing at 7 PM EST. Fans can check it out on the Pokémon YouTube and Twitch channels along with a new anniversary website.

In a press release, Malone detailed the opportunity. "I've been a Pokémon fan for a long time," he said. "So the opportunity to headline the Pokémon Day concert celebrating 25 years is awesome."

Malone's concert is part of the Pokémon Company's P25 Music Program. In January, Katy Perry was announced as the headliner for the project.

"Pokémon has been a constant in my life from playing the original video games on my Game Boy, to trading Pokémon TCG cards at lunch, to the adventures of catching Pokémon on the street with Pokémon GO," Perry said in a statement at the time.

Related | Katy Perry Is the New Face of Pokémon

"I've even visited the Pokémon Café in Japan while on tour!" she continued. "It is an honor to be chosen to help celebrate a franchise that has given me so much joy in the last 25 years, and to be able to watch it evolve in the ways it's provided that kind of electric joy for the kids in my life and around the world."

Two days before the concert, fans will be able to receive a password from the Pokémon Company that enables people to download a special kind of Pikachu to Pokémon Sword & Shield that knows the move "Sing" — which is probably what Malone and Perry would know if they were Pokémon.

A Pokémon marathon will air on Pokémon TV on the day of the concert. There are also more announcements to come about the event, so maybe Malone will become the Pokémon that we always wanted.

Check out the trailer for the event, up above.