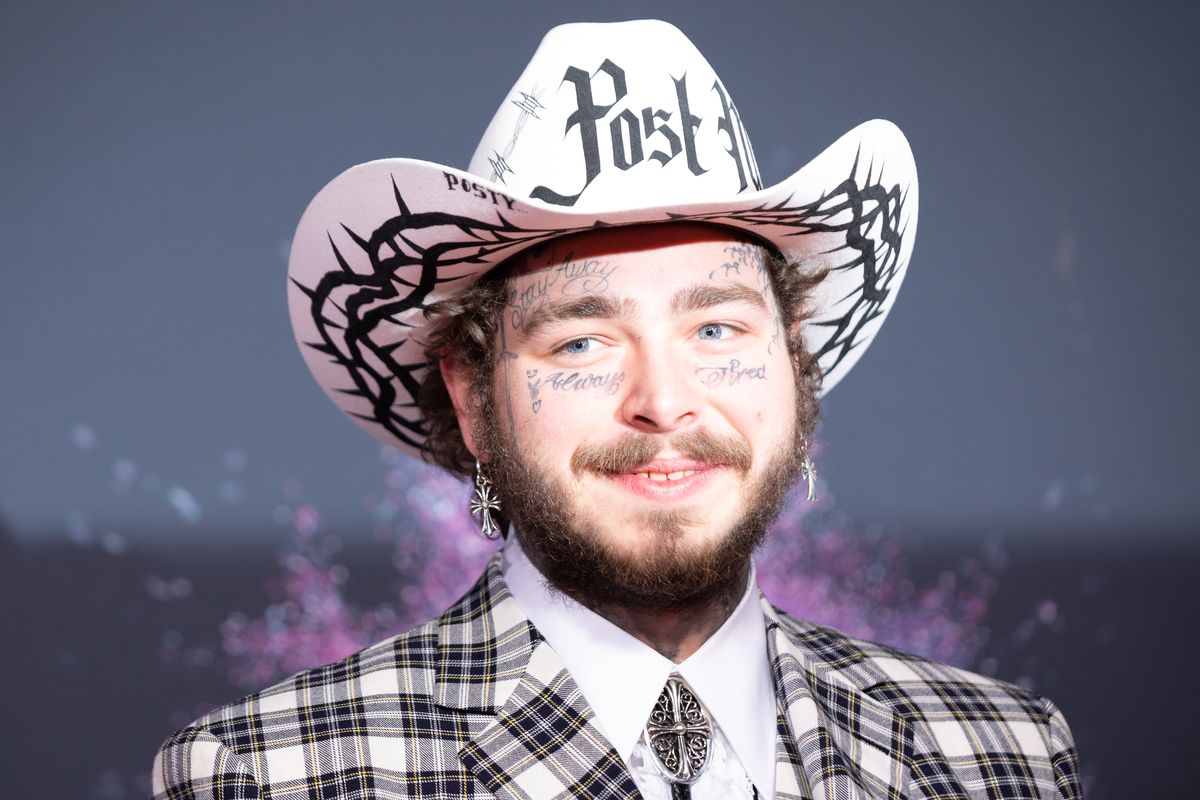 Wahlberg first met Malone through mutual friends. As he explained to Jimmy Fallon, "Most of his crew are Boston guys. So we met, and he came over to my wife's birthday party, and the next thing you know, I'm trying to sing 'Good Vibrations'... He mentioned that he wanted to be in a film. So I was like, 'I'm doing this movie and there's this really cool part.'"

For those curious about Malone's acting talent, Walhberg insists the musician is a natural. "He absolutely killed it," Walhberg said. "He was phenomenal. I think he could have a huge, huge acting career."

Directed by Peter Berg, Spenser Confidential is based on Ace Atkins' novel, Wonderland. The book's first on-screen adaptation was in the late-'80s ABC TV show, Spenser: For Hire.

Spenser Confidential will premiere on Netflix on March 6.