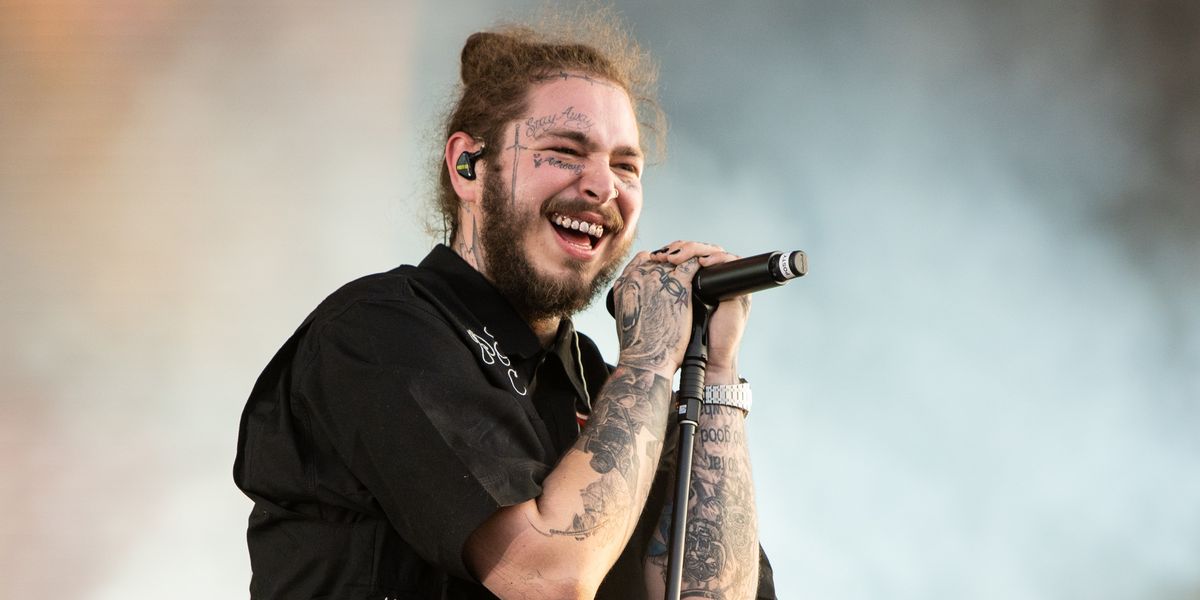 Just a mere two weeks after a private plane carrying Post Malone malfunctioned and was forced to make an emergency landing, the singer cheated death again today after surviving a car crash in West Hollywood.

According to Billboard, Malone was in the passenger seat of his Rolls Royce at the time of the collision, with his assistant driving the car, but thankfully, no one was hurt in the accident. The Beverly Hills Police Department reports that there was no alcohol involved in the incident, but Malone's Rolls Royce did end up needing to be towed.

Related | Post Malone on Memes, Bieber Fans, and the Importance of Beer

Malone took to Twitter later to reflect on his recent unlucky streak:

god must hate me lol

Malone's first brush with death happened roughly two weeks ago when a private plane he had chartered from the VMAs to England blew out two of its tires while taking off from the runway. The plane was forced to circle around New York to burn off fuel before it could make an emergency landing which made for some tense moments for fans on Twitter.

However, the plane did land safely with Malone onboard, and the singer tweeted shortly thereafter, "I landed guys. thank you for your prayers. Can't believe how many people wished death on me on this website. f*ck you. but not today."