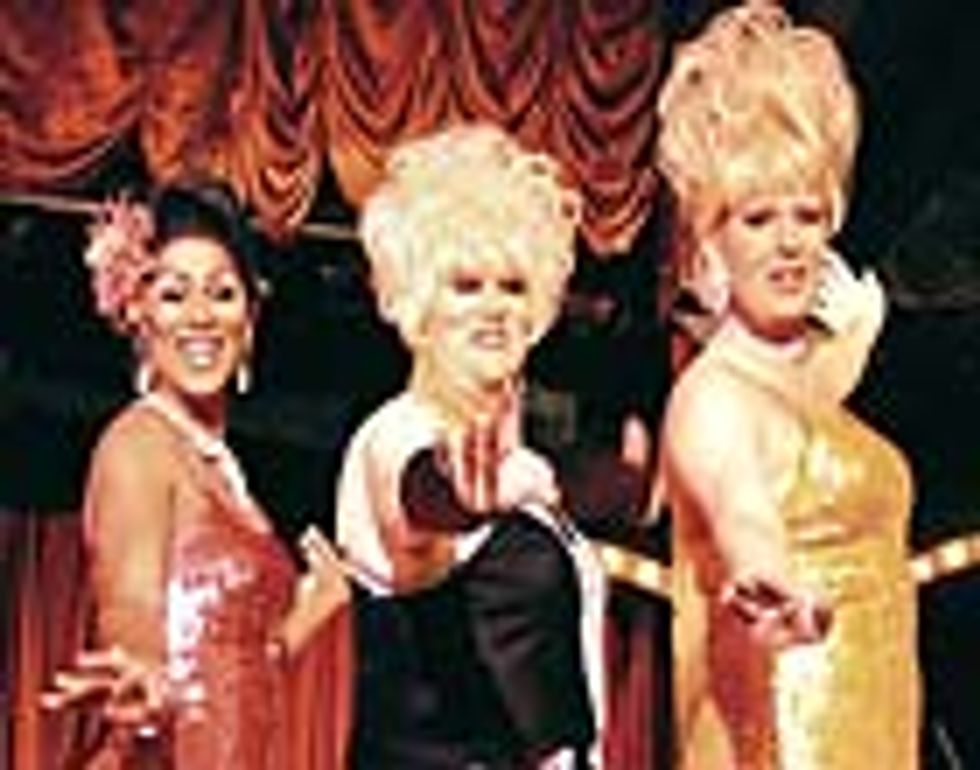 Portland, despite it's laid back image, is also known for having more topless (and bottomless) bars per capita than anywhere in America. They also have one of the country's longest-running drag cabarets. I went there some years ago and was thoroughly entertained by this "irony" free show starring "Darcelle," a legendary Portland drag queen who has been running the Darcelle XV Showplace, quite possibly the longest-running drag cabaret in the country, offering six performances a week, every week, for 37 years. This is drag the old fashioned way with lyp synching, bad jokes and all, the way it was done before Lady Bunny, Joey Arias, RuPaul et al turned drag into "performance." Tip of the hat to the LA Times for telling the amazing story.