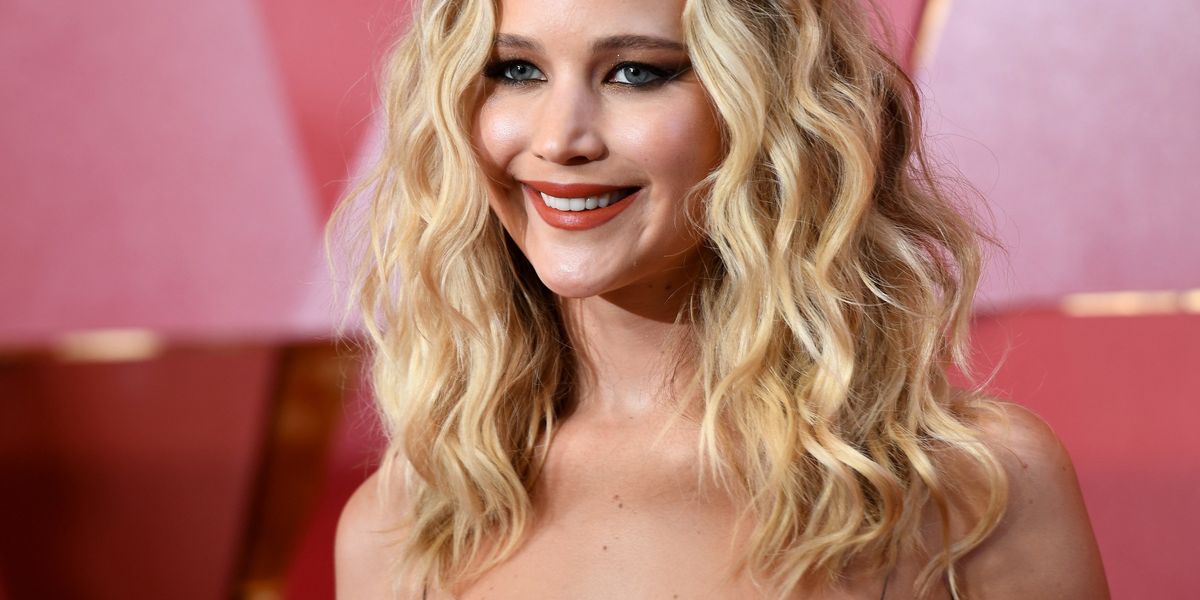 Many were apparently so inspired by the ceremony that they wanted Oscars-themed sexy time; search increases shot up to 1229 percent for the word "Oscars" alone, followed by "award" (388 percent), and a list of the night's most famous faces and films.

While Call Me By Your Name's gay romance,The Shape of Water's beastiality and Ladybird's Catholic school-girl undertones made for more conceivable searches, why on earth would anyone simply search "award?"

One might have expected the 141 percent increase for Jennifer Lawrence, whose sexuality has always been a social obsession (and who clearly had a great time at the Oscars), but it's the shoutout to comedians like Kumail Nanjiani and Tiffany Haddish that has really brightened our day.