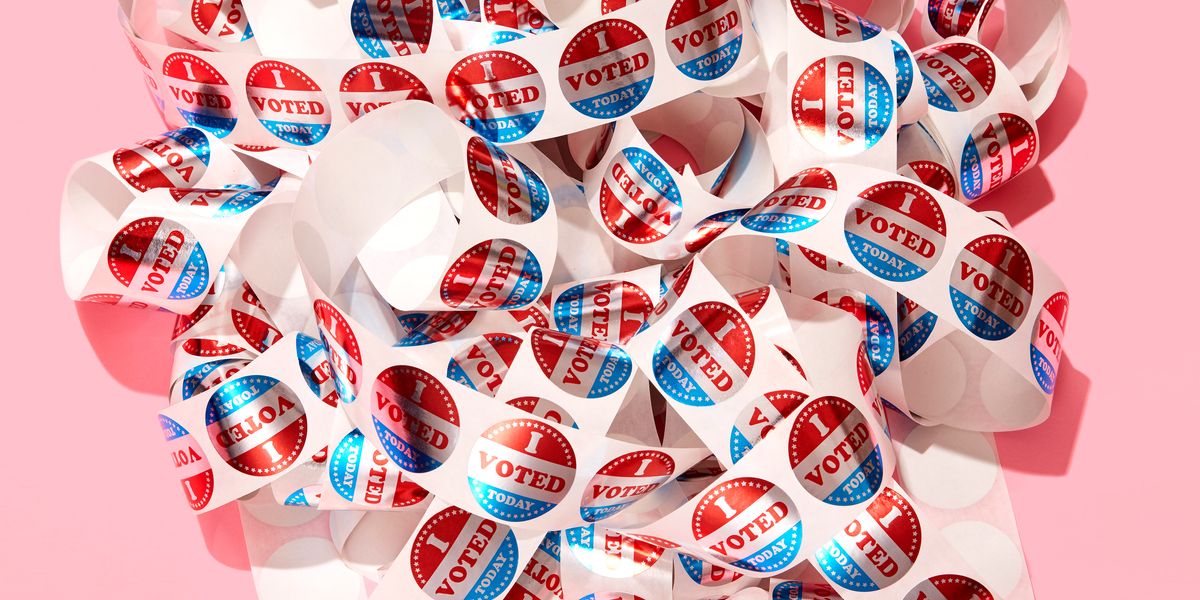 How this works isn't entirely clear, but from 10 AM to 9 PM EST today, visiting the site will give users a reminder to go out and vote. Sure, you can lie and press yes to get to the site, but the message is there: if you have time to browse through three hours of videos to watch one for just three minutes, you have time to wait in line for a comparable amount of time to make your voice heard.

This move is a part of Pornhub's "Give a Fuck, Get a Fuck" campaign that also involves the site's most popular stars encouraging viewers to go vote. In a promotional video for the campaign that locks the site away from those who have yet to vote, adult star Lindsey Banks says, "You can't come and see me if you don't (give a fuck about the election)."

In a statement obtained by Dazed, Pornhub's vice president, Corey Price, detailed the company's wish to encourage more people to vote. "Roughly 43 per cent of eligible voters — equal to 100 million people — didn't vote in the 2016 US presidential election, according to turnout estimates from the US Elections Project," he said. "We want to encourage people to do their civic duty this year by casting their ballot and having their voice heard."