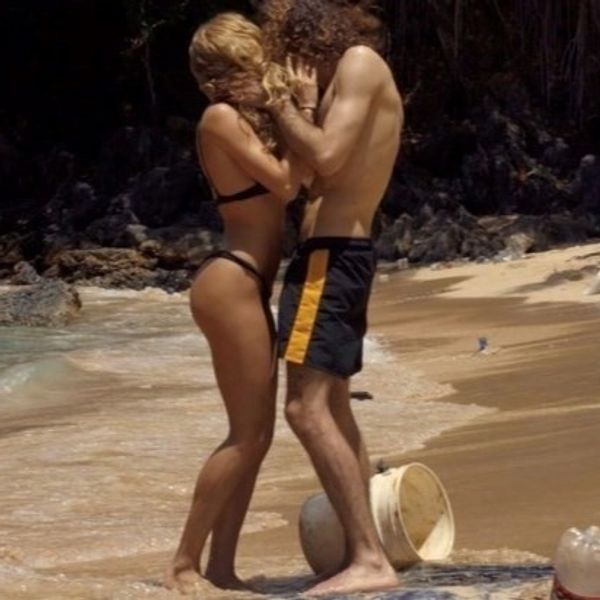 Here are some unsexy facts: did you know that eight million metric tons of plastic enter the ocean each year from the land? At that rate, by 2050, there will be more plastic in the ocean than fish.

Perhaps this latest campaign can be viewed as a rapid response to more increasingly more alarming UN climate-change reports, which essentially signal imminent, irreversible disaster by 2050 if we don't clean up our act.

While world governments have been unfortunately slow to respond to the crisis, Price warns: "Ocean pollution has grown to become one of the most significant global issues of our lifetime, and it's only getting worse. That's why it's imperative that we use our platform to raise awareness and inspire change — not just for the time being but for generations to come."

With 40 million active visitors on the site every day, results for this campaign are inevitable. This isn't Pornhub's first world-saving initiative, having recently launched their Beesexual campaign to save the bees and a wearable tech device, called "wankband," which converts sex habits into sustainable energy.