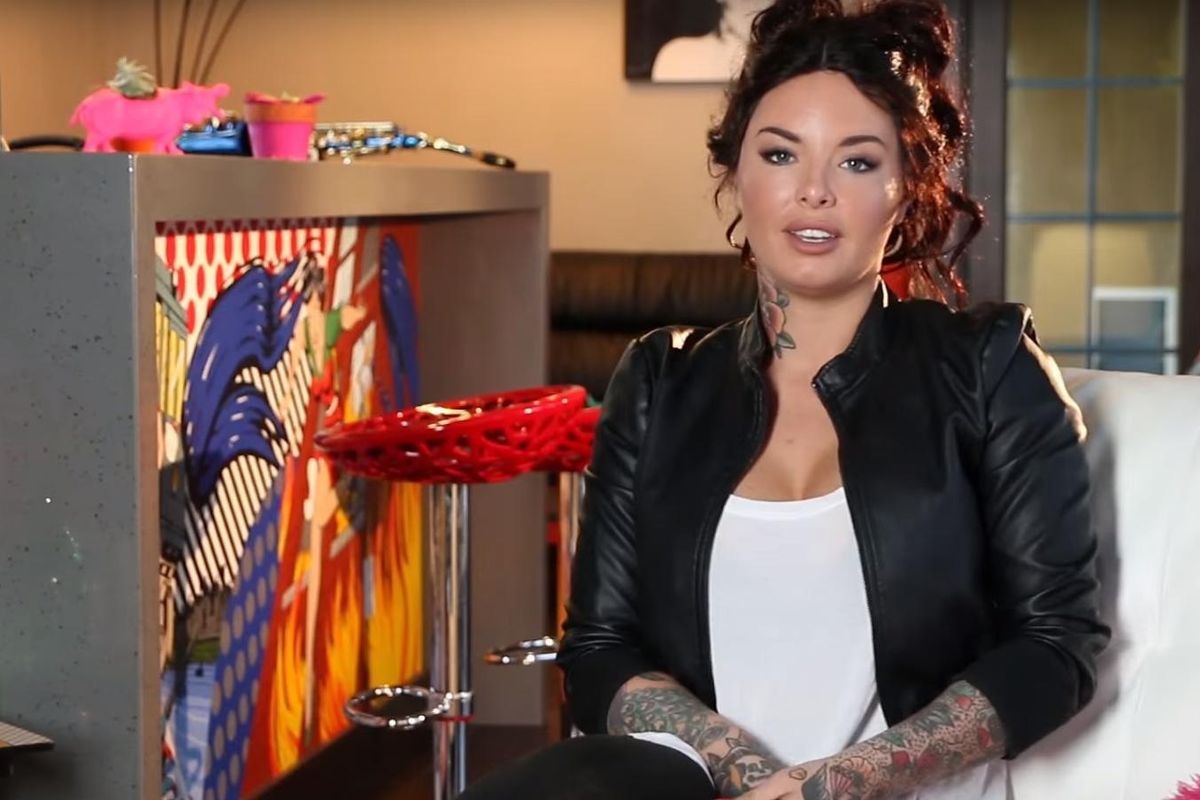 Featuring several gorgeous shots of Mack, it's an incredible, empowering collection that we'd be proud to sport out and about. After all, Mack herself has spoken at length about her own assault at the hands of her ex-boyfriend, MMA fighter War Machine, and has since become an outspoken activist against domestic violence -- and with all of the proceeds going toward the domestic violence charity of her choice, we honestly couldn't think of a better purchase. Watch the PSA featuring Christy herself below and check out the full line of apparel here.