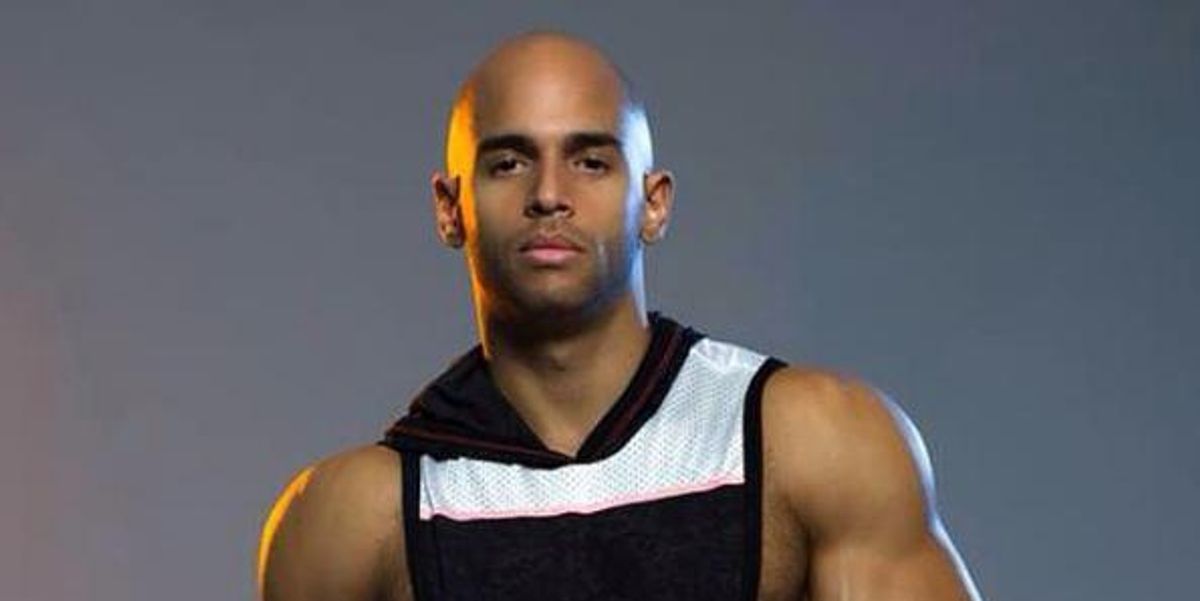 December 1 was World AIDS Day. It is a day dedicated to raising awareness about the AIDS pandemic caused by the Human Immunodeficiency Virus (HIV), and a day for remembering its victims and to honor those who have worked and continue to work toward the eradication of HIV and the stigma thereof. This is why it was all the more disappointing when I recently downloaded Grindr, a social/dating/hook-up app, to my phone again only to find that it now has the option for users to list their HIV-status in their profiles. Grindr is far from the only app to do this and while this may intuitively seem like a good idea, I have some concerns.

There is certainly nothing wrong with someone being public about his or her HIV-status, but by allowing people to identify themselves, at least in part, by this attribute on a public profile, dating apps put pressure on HIV-positive people to out themselves. It's a tacit promotion of "serosorting," which is discrimination based on HIV-status. There is the option to leave this field blank and most apps do not allow users to filter members based on HIV-status alone. However for subscribers who choose not to publicly disclose their status, I suspect it will invite suspicion in much the same way it does when users don't disclose their age, weight, ethnicity or relationship status. Thus it will have the unintended consequence of alienating users who are honest or choose not to publicly disclose their status.

I understand the option to list HIV-status on these apps is a nod toward public health and that is commendable, but I'm skeptical of its efficacy. There's nothing to stop someone from lying about their HIV-status in their profile, and so those who are actually honest about being HIV-positive will be the ones to suffer. Any user of these apps knows how downright hateful people can be on them, particularly when anonymous. Those who choose to disclose their status could end up enduring unnecessary cruelty. Their honesty will be punished, and I don't think we will be any better off than before.

The advances we've made in AIDS/HIV research, medicine and prevention means we don't have to treat HIV-positive people like lepers. Between condoms, antiretroviral therapy (ART) and pre-exposure prophylaxis (PrEP), HIV-positive people can have healthy, safe, and fulfilling sex lives. Depending on the nature of the sexual encounter and the safety precautions that are adhered to, the risk of transmission can be very low. When used correctly, condoms and PrEP are 98% and 92% effective, respectively, and even more effective when used together. We know from the PARTNER study published in July in the Journal of the American Medical Association that it is virtually impossible for anyone below 200 copies of HIV per milliliter of blood to transmit the virus regardless of whether condoms are used or the HIV-negative partner is on PrEP.

On the surface, I agree that it is reasonable to argue that disclosure of HIV-status as a matter of public health supersedes the issue of marginalization of those affected by HIV. "My safety is more important than hurt feelings," I've heard people say. That is anyone's choice to make and I am not trying to tell people who to have sex with. But that does not mean HIV-status needs to be displayed in an app. HIV-status is something that should be discussed between sexual partners–not the dating app population at large. In the year 2016 we've made enough progress that we don't have to choose between safety and an online environment in which all feel welcome, and so dating apps should remove the option to list HIV-status in user profiles.

Let me be clear that I am not arguing HIV is no longer a problem. On the contrary, we should be as vigilant as ever, especially with other STI rates on the rise. But we can do so in a way that does not ostracize human beings.