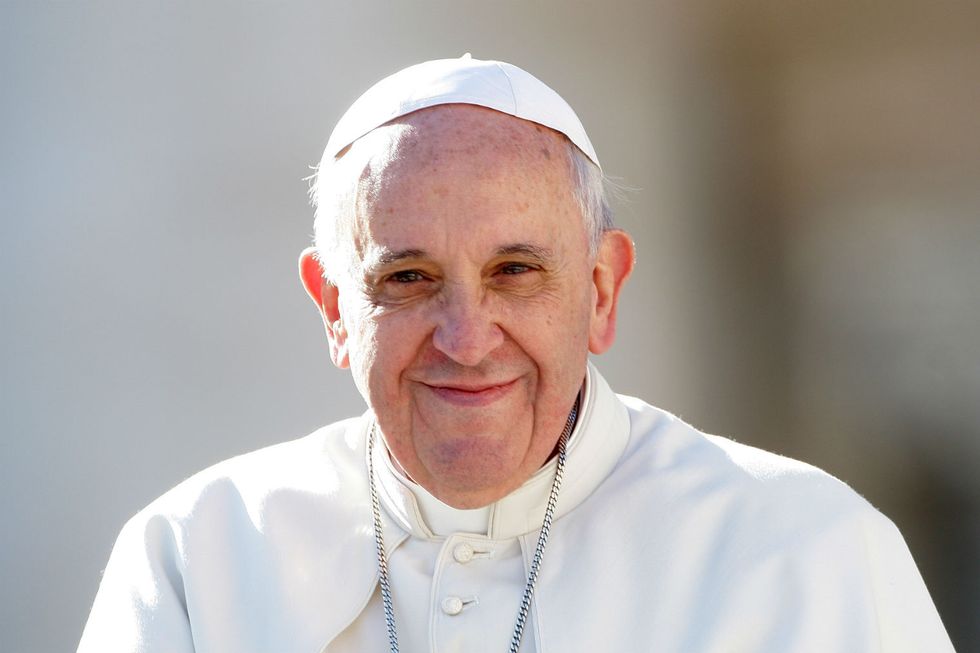 Papa Fran--who was flying home from a week-long visit to Mexico--articulated to an Italian reporter that Trump's stance on sealing off America from Mexican immigrants is anti-Christian. 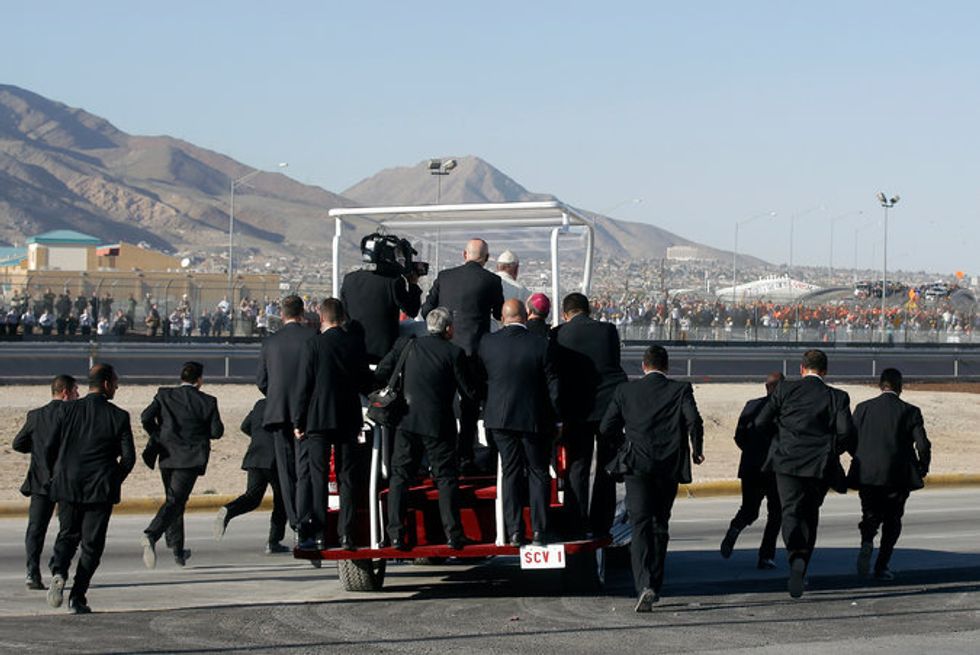 He was pretty blunt:

"A person who thinks only about building walls, wherever they may be, and not building bridges, is not Christian." 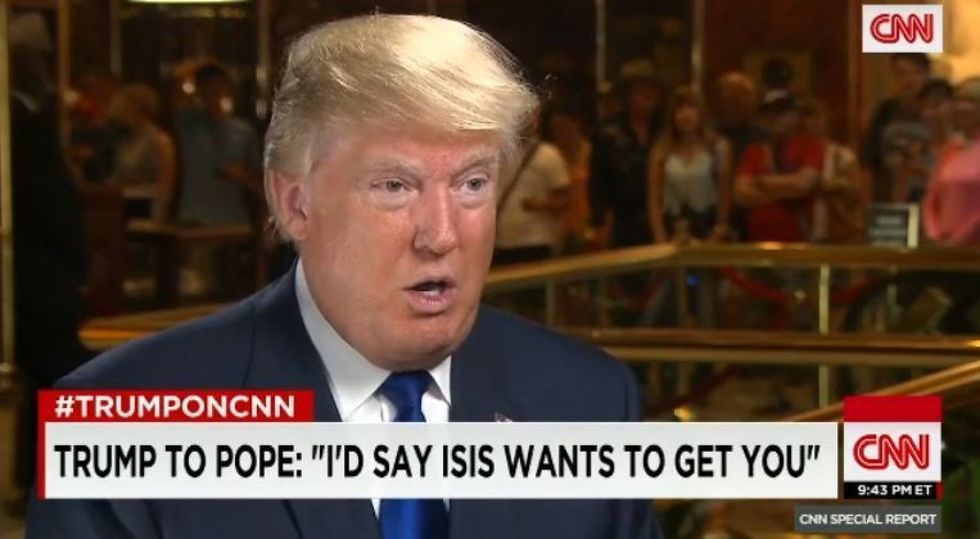 The Catholic church leader--who has been praised for being the most progressive Pope in history--did manage to slip in some backwards, fire and brimstone, though, after being asked about the Zika Virus crisis effecting pregnant women in Latin American, and in some parts of the United States. 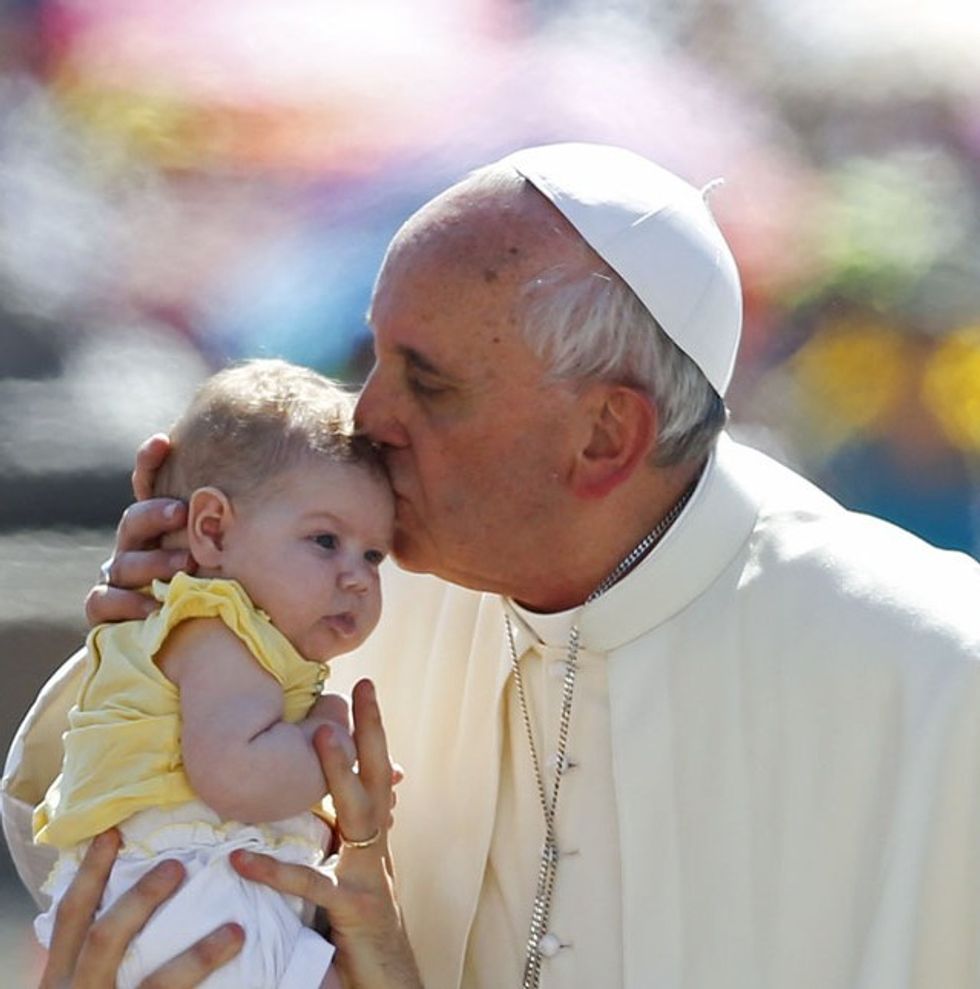 While he did express open-mindedness towards contraceptives being used as preventive measures, he maintained that abortion is a "crime," and "an absolute evil."