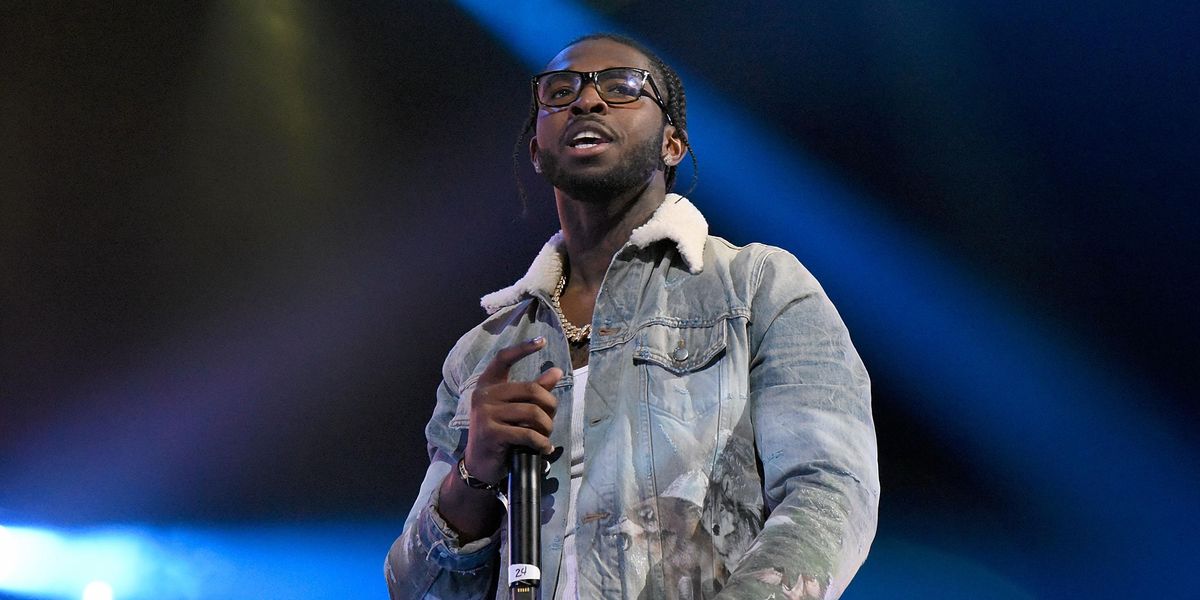 On Wednesday, an official album trailer was released on the late Pop Smoke's YouTube Channel. In the video, Smoke is heard saying, "I always knew I was gonna be something good. I feel like it's coming back to New York."

This will be the second posthumous project from the Brooklyn-born emcee, following Shoot for the Stars, Aim for the Moon, which was unveiled back in 2020.

The tracklist and new title for the album has not yet been revealed, but is confirmed to feature 17 original pieces.

Prior to his death, Smoke was dominating the hip hop scene: he starred in Eddie Huang's basketball drama film Boogie, was featured in the film soundtrack for Fast and Furious 9 and made musical appearances on the latest Migos and Polo G albums. Smoke released the fan-favorite mixtapes Meet the Woo and Meet the Woo 2 which debuted just two weeks before he was killed in a home invasion in Los Angeles.

The rapper's forthcoming album is scheduled to drop on July 16 by Victor Victor Worldwide and Republic Records.