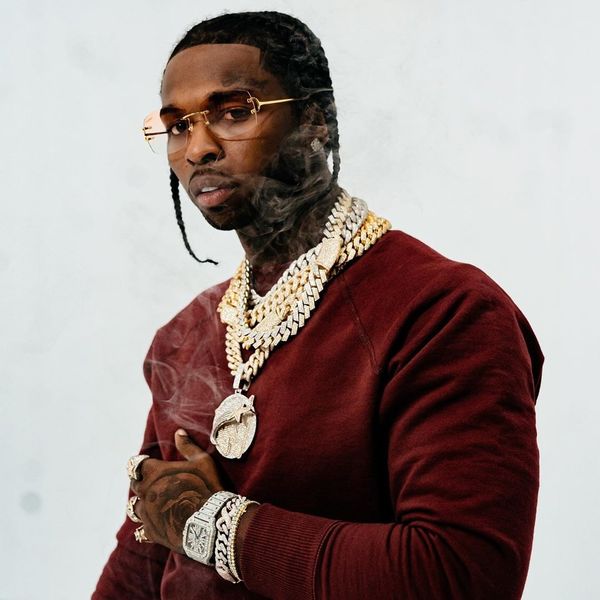 Pop Smoke, (real name: Bashar Barakah Jackson) was reportedly at a residence in the Hollywood Hills area when, around 4:30 AM, two men broke into the home. In the report, law enforcement officials say the men fired multiple shots once inside, which critically wounded Pop Smoke, who was then rushed to a nearby hospital and pronounced dead.

The rapper got his start in New York's drill scene, remixing popular songs before eventually creating his own original music with names like Nicki Minaj and Skepta. Those viral mixes and starmaking collaborations began Pop Smoke's rise to fame, most notably his 2019 single "Welcome to the Party," from his 2019 debut album Meet the Woo.

The deluxe edition of Pop Smoke's debut, Meet the Woo 2, was released earlier this month, and charted at No. 7 on the Billboard 200 chart.

In a XXL feature detailing his ascent, Pop Smoke viewed his rap career as one step within a grander journey. "This rapping is just another step in my life," he said. "There's no telling what I might do after this."