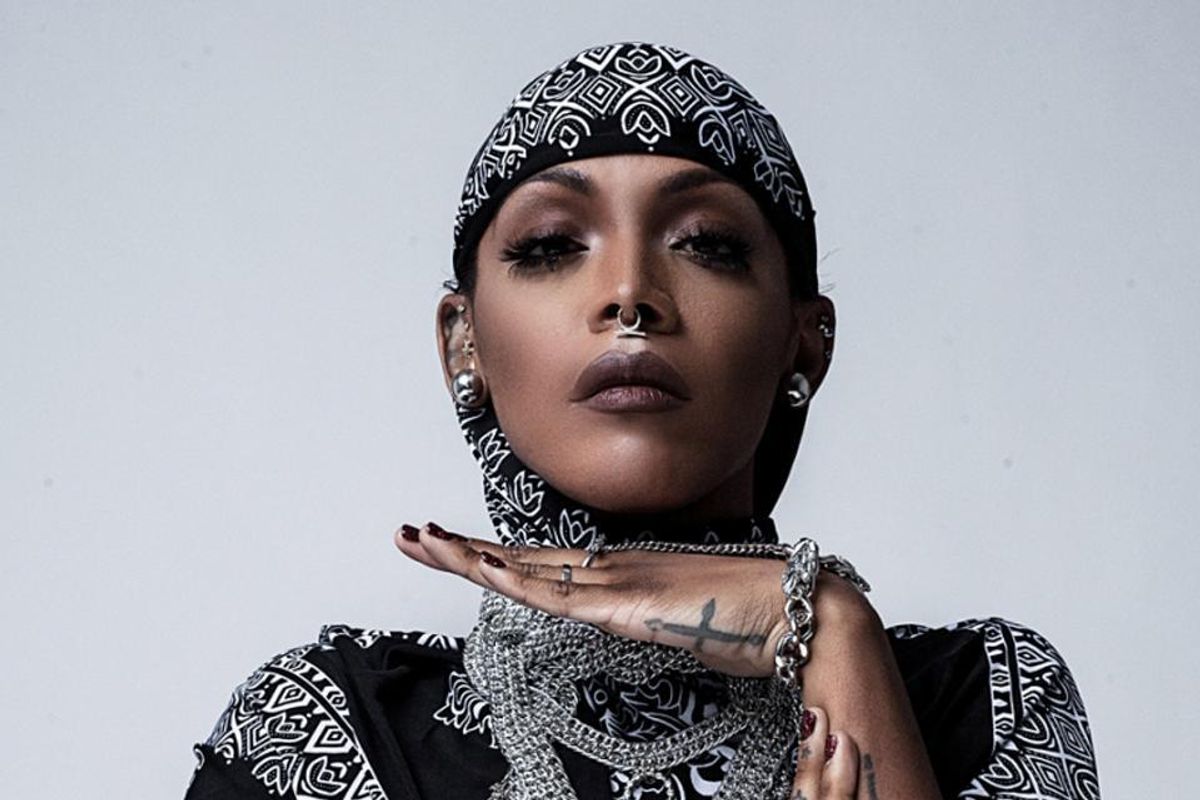 2016 is off to quite the start for D∆WN aka Dawn Richard, especially since girl's kicking it all off with an infectious banger dubbed "Not Above That" -- and we're definitely not above whatever she's on either.

After all, what do you expect from the woman who brought us last year's incredible (and tragically underrated) Blackheart? Especially when combined with the powers that be the prolific Machinedrum, who, as expected, spikes up the BPM, amplifies D∆WN's powerful vocal inflections and adds a pinch of a Jersey club claptrack to the whole mix. Listen to the entire thing below and get pumped for a verifiable influx of party vibes.