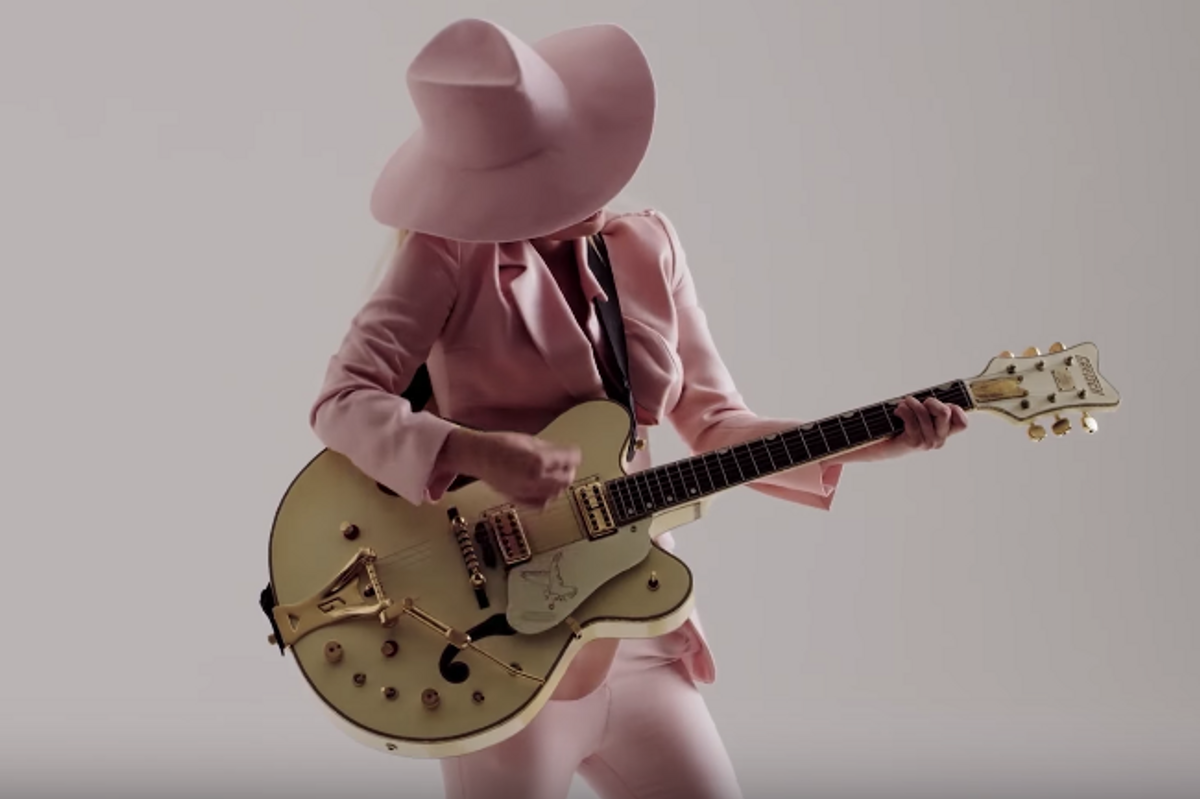 Pop music is typically thought to be our culture's most mindless form of escape, but it also tends to reflect, even subtly, bigger themes and changes in society. A new study which looked at 500,000 popular songs over the past three decades found that our collective anguish is manifesting as music that's sadder and more depressing.

The study, conducted by researchers at University of California at Irvine and published in the journal Royal Society Open Science, categorized the songs by mood and found that "happiness" and "brightness" were on the decline while "sadness" was going up, the AP reports.

Amazingly, the last two super-depressing years weren't even accounted for, as researchers looked at songs released between 1985 and 2015. The found specifically that "the use of positive emotions has declined and indicators of loneliness and social isolation have increased," which does in fact line up with findings that we are in the midst of a full blown loneliness epidemic.

While the music may be holding up a mirror to society, researchers found that the general listening public actually prefers happier music, or at least sad songs that are more "party-like." In spite of, or perhaps because of, our melancholy, we still seek an escape from the crushing alienation of modern life.

First we note that, overall, 'happiness' and 'brightness' experienced a downward trend, while 'sadness' increased in the last 30 or so years. This is consistent with the findings of, who examined the lyrical content of popular songs in 1980–2007. It was found that the use of positive emotion in songs had dwindled over time.

One caveat: the study did mainly focus on songs from the notoriously dreary UK. Still, sadness is a worldwide phenomenon that knows no boundaries, demographic or borders.