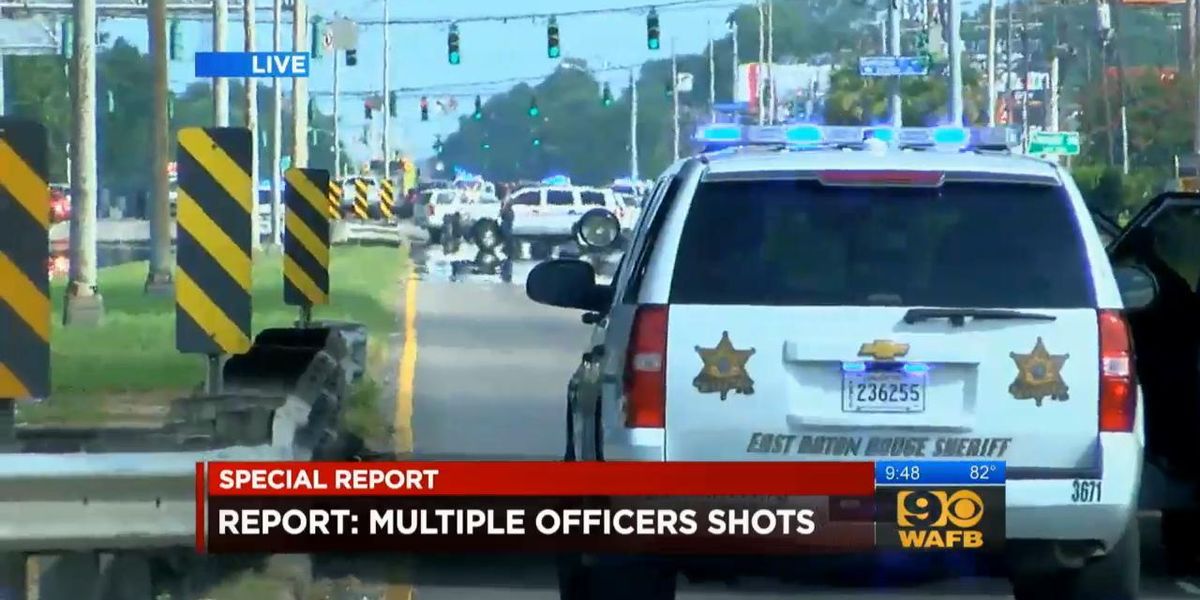 Three police officers have been killed, and three seriously wounded in a shooting that happened near a shopping center in Baton Rouge, LA at 9:00am local time. According to CNN, police received a call early this morning citing "a suspicious person walking down Airline Highway with an assault rifle." When the police arrived on the scene, the shooting began. The crime scene was less than a mile away from the local Police station.

A suspect was shot dead on the scene, but Baton Rouge officials believe that up to two other suspects are still at large. Tensions have been high in Baton Rouge since the high profile killing of Alton Sterling by the police less than two weeks ago. We will update this post as details emerge.