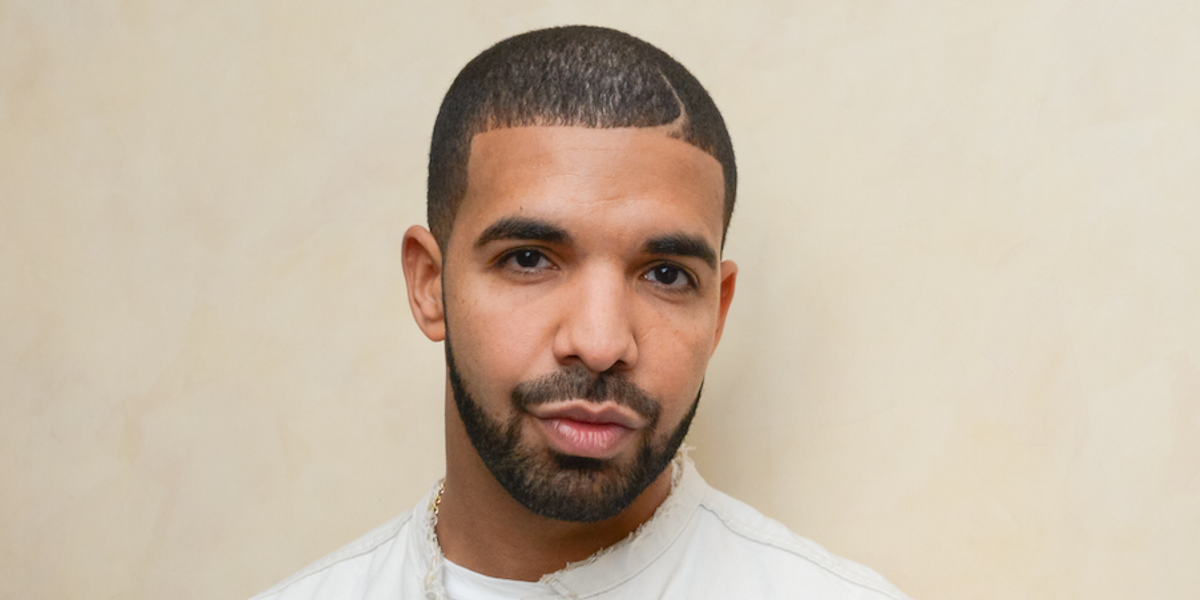 I CAN'T. Do you want to know how much I can't? Drake thinking only he could talk someone off a bridge, can't. Drake's offer being rejected, can't. I can't, I won't, I just cannot.

As Manchester Evening News reports, police blocked off roads around the Mancunian Way bridge after a suicidal man crossed the bridge barrier. Drake, caught up in the traffic on the way home from a show, sent a pal off his tour bus to ask police if they might require Drizzy's help in talking the man down.

Inspector Phil Spurgeon said of the incident: "One officer was approached by a male from a tour van caught up in the traffic congestion, claiming to be part of Drake's entourage.

"He offered for Drake to speak to the male on the bridge, if that would help. The offer was declined with thanks."

The man was safely brought down from the ledge and taken to hospital for assessment. The Manchester Evening News rounded their report with this cheery, but incomprehensible sentence:

Just named the world's biggest selling recording artist, Drake has drawn Manchester's great and good to his performances at the arena.