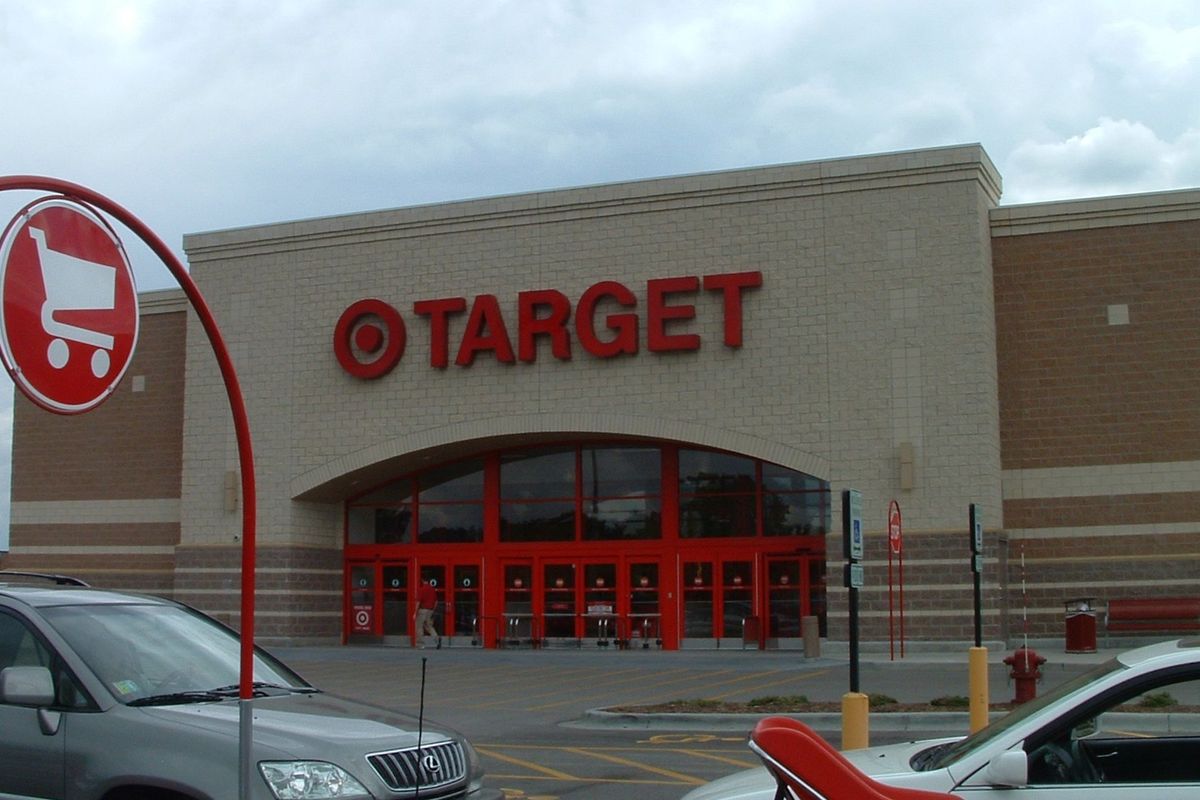 Police say a small bomb exploded in a Target women's bathroom Wednesday afternoon in the Chicagoland area, and that they're currently investigating whether it's linked to their trans-friendly company bathroom policy.

The Evanston Police Department responded to a Target employee's call about the explosion a little after 4 p.m. CST yesterday. No one was inside the bathroom when it happened, though investigators did find a plastic bottle (which may have set off the blast) in the stall where the incident occurred.

According to local news outlets, officials are currently determining whether the explosion is connected to Target's recently announced bathroom policy -- which allows trans people to use whatever bathroom they identify with -- and has rankled the ire of bigots across the nation, many of whom have banned together to protest and sign boycott petitions against the company.

A woman is currently in police custody as a person of interest. We will update this post as more information is released.