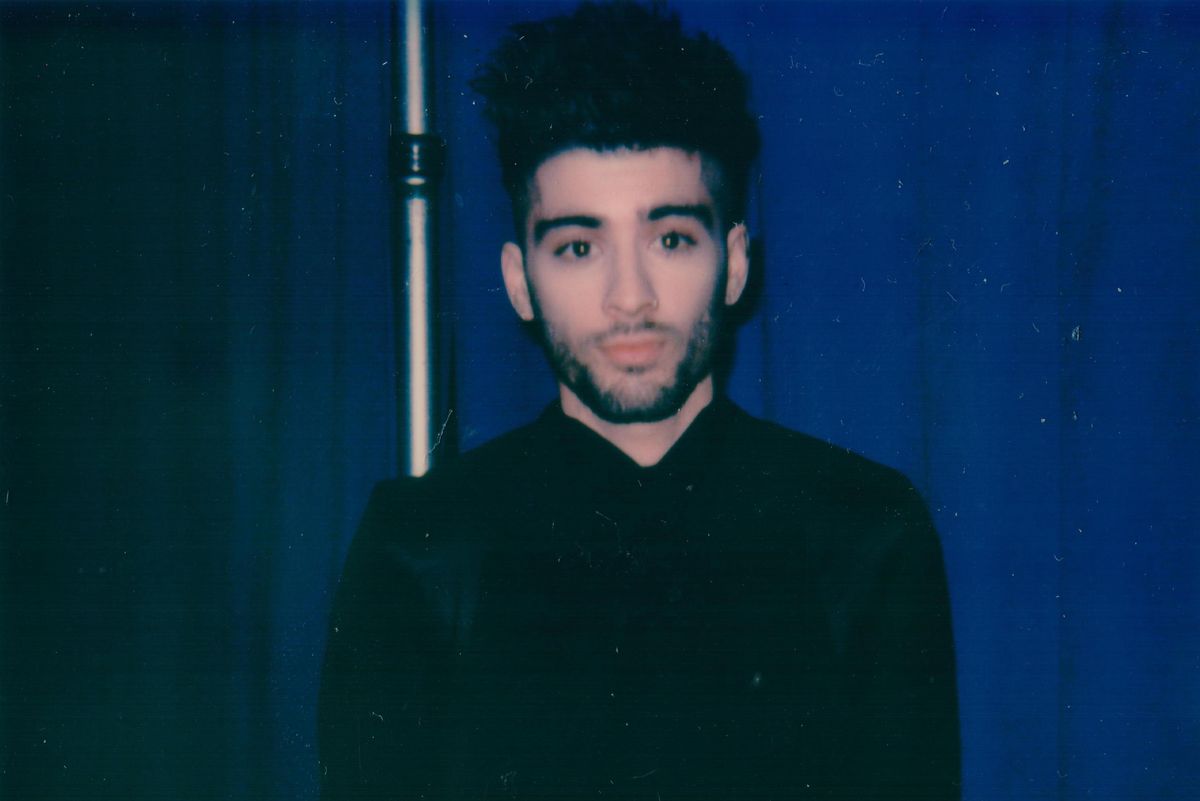 What are the Grammys without a star-studded pre-party? The answer: Sunday night, yelling at the television with a mouthful of cheese puffs. Luckily, we can live vicariously through PAPER correspondent Andrew Tess who snapped some polaroids of our favorite famous friends at Clive Davis' VIP pre-Grammy soiree last night.

Knight sang "Waving Through a Window" from Dear Evan Hansen and "The Room Where It Happens" from Hamilton with Tony winners Ben Platt and Leslie Odom Jr. She then transitioned into a rousing rendition of Leiber and Stoller's "Stand By Me" and her own "Midnight Train to Georgia." Keys payed homage to Jay-Z, performing hits from throughout his career like "Izzo (H.O.V.A.)" and, of course, "Empire State of Mind."

Jay-Z was given the Grammy Salute to Industry Icons. During his acceptance speech, Jay-Z credited Beyoncé — referring to her as "The First Lady of Music" — for his return to the Grammys in 2004 after boycotting the award show for five years. He also doled out some words of wisdom in response to the Grammys diversity problem, urging artists to "get involved and to push this thing further."

Host Clive Davis introduced Hudson to the stage and announced her star role in the upcoming Aretha Franklin biopic. Hudson sang a beautiful Franklin medley comprising "Rocksteady," "Think," "Respect," "Day Dreaming," "You Make Me Feel (Like A Natural Woman)," and "I Never Loved A Man (The Way I Loved You)."

Check out our polaroid portraits from, below, for a surprise appearance from fur coat-clad Martha Stewart.