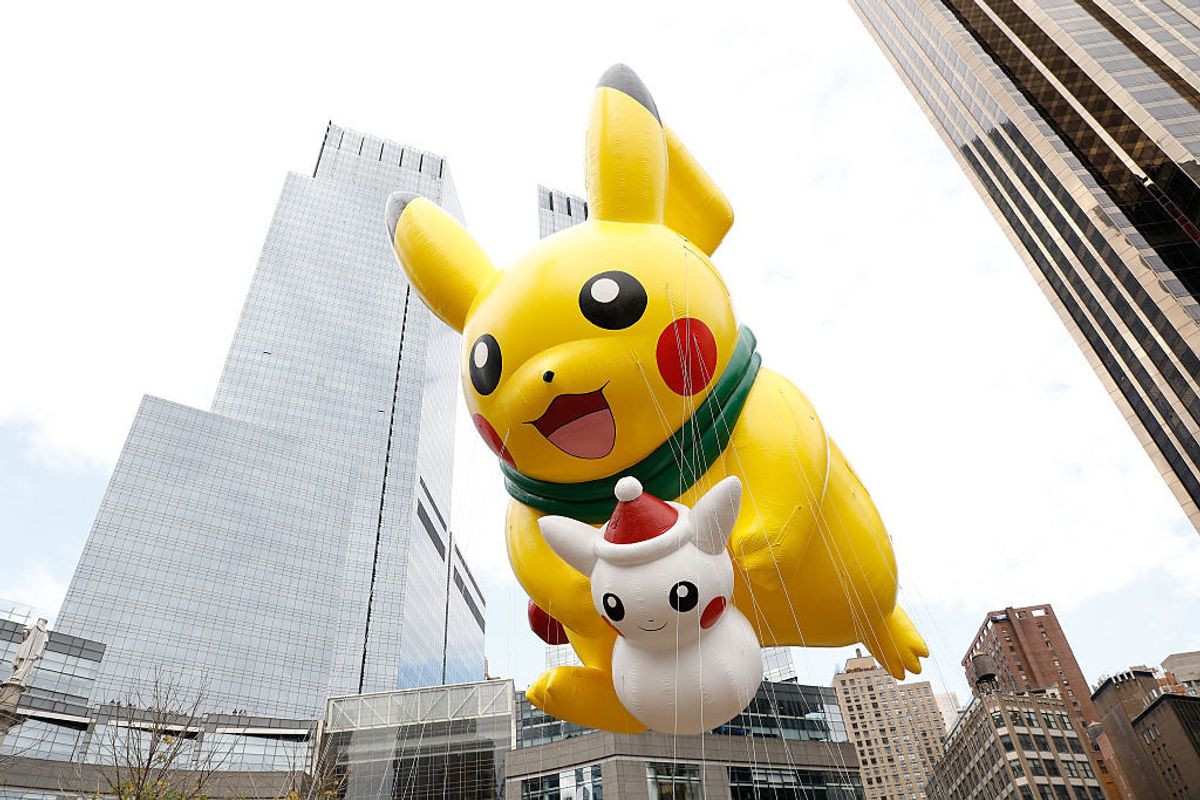 Remember Pokémon Go? The fun little game that had 30-year-olds walking into traffic chasing fictional pokémons was originally created to get users walking and inspire a healthier lifestyle. Now the company behind the viral game is developing a wellness app called Pokémon Sleep, which will encourage its users to clock in those full eight hours. Due in 2020, the app will follow a similar incentive-based pattern where people will be rewarded for hitting a healthy number of hours, Pokémon Company CEO Tsunekazu Ishihara said during a press conference in Tokyo.

The decision was inspired by recent statistics that showed people across U.K. and America are not getting enough sleep, which has lasting and drastic effects on health.

"Exploring the real world was one of the themes of Pokémon Go," said Ishihara. "We believe we were able to take the simple human act of walking and turn it into entertainment for many people around the world. After walking we decided to focus on the act of sleeping. Everyone spends a large part of their life sleeping and turning that into entertainment is our next challenge at Pokémon."

We’re pleased to announce the development of Pokémon Sleep, a new app from @Pokemon_cojp that tracks a user’s time… https://t.co/qvtWRxn2Q4
— Pokémon (@Pokémon)1559092682.0

While the complete features of the app remain to be unveiled, the game will reward you, through a mix of "activities" depending on the time spent sleeping, which will ultimately lead to users "looking forward" to waking up each morning.

"[It will] transform the time spent sleeping at night into something more fun and enriching for everyone," explained a representative from Nintendo who will partner with Pokémon to create a sleep tracking device.

While a noble initiative, it'll be interesting to see if the app takes off quite like Pokémon Go.