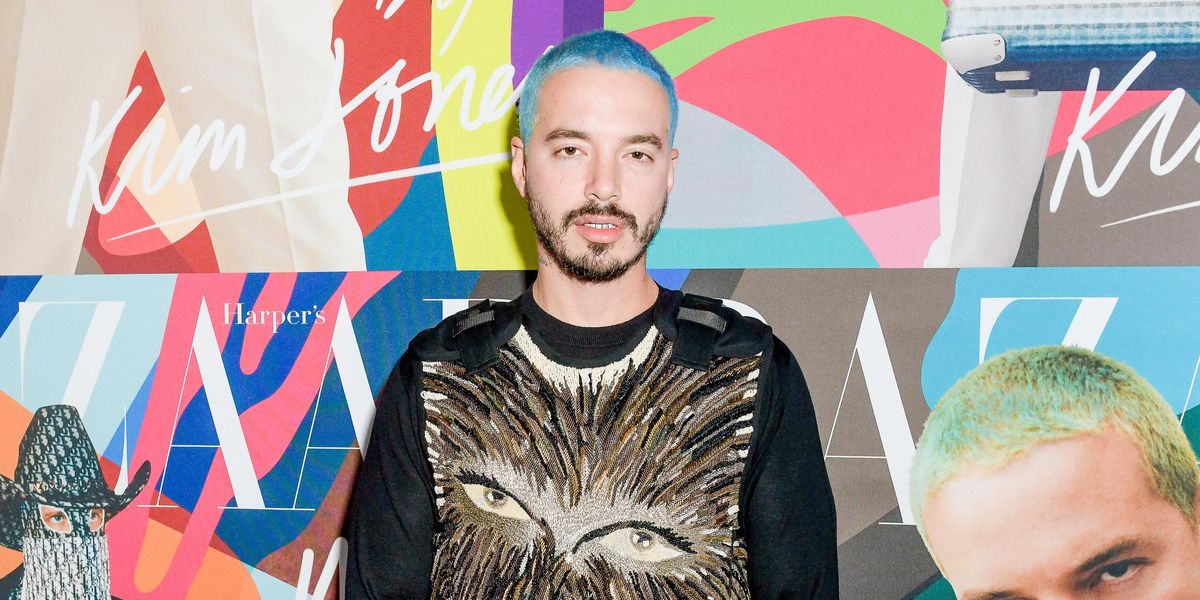 A day after Post Malone's Pokémon virtual concert, The Pokémon Company announced that's it's going to be dropping a whole album in honor of the franchise's 25th anniversary.

Aside from Posty, Katy Perry — who was tapped to be the P25 Music project headliner — will also be included in the album tracklist. And Colombian reggaeton singer J. Balvin has also been confirmed as one of the artists to be featured in the compilation. Aside from the three, the company says that there will also be one more surprise guest.

Related | Post Malone Covers Hootie and the Blowfish for Pokémon

Each one of the artists will be releasing a Pokémon-inspired song, with their own music videos and "an exclusive merchandise collection celebrating each artist and Pokémon."

Pokémon 25: The Album will include a total of 14 songs, and will also feature some of the "buzziest new artists from around the world." The company didn't disclose any further details regarding the other artists to be featured (maybe Jigglypuff?), but said that their songs would also be dropped in "very Pokémon ways."

Universal Music Group's Capitol Records will be releasing the album this fall. In the meantime, you can watch Posty's virtual concert, below.