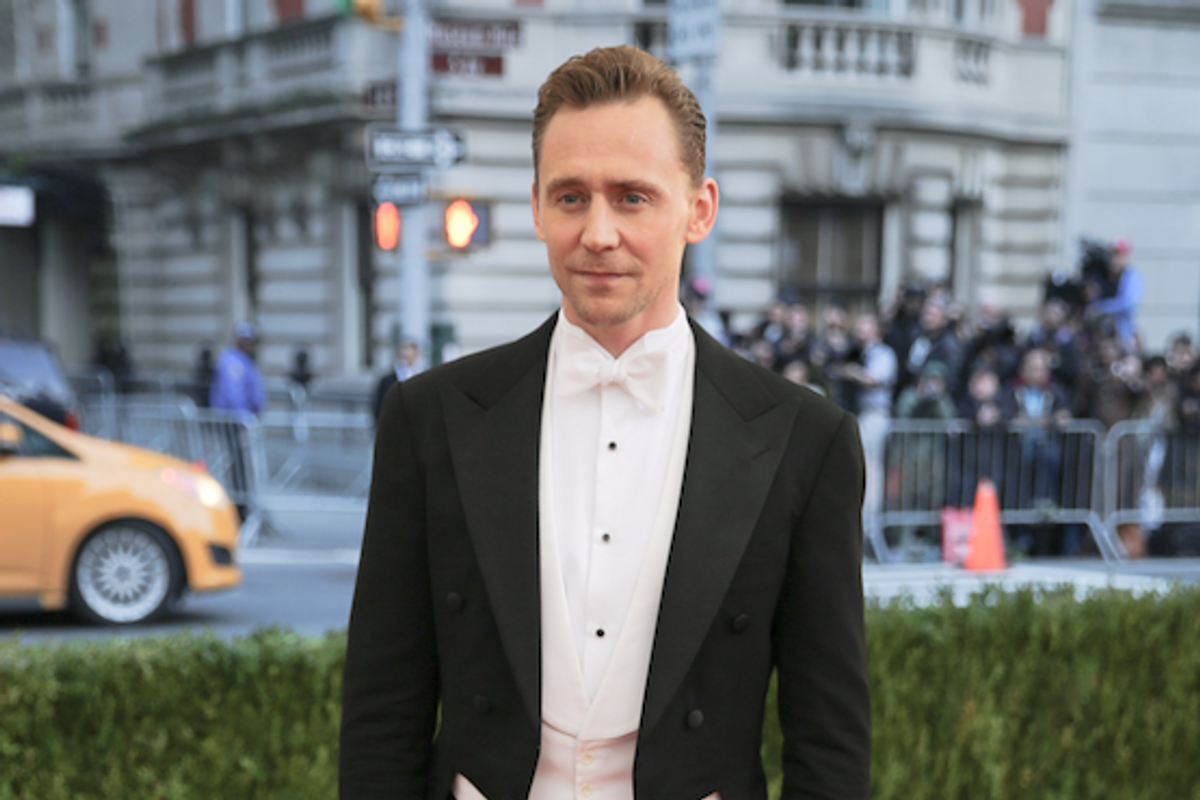 Tom has had just enough of you asking about girlfriend of three months – during which he was " loaned" a tank top with her initials screen printed on it – particularly whether or not he looks back fondly at their memories together. Thank you very much, goodnight.

In a recent interview with The Telegraph while promoting his new film King Kong: Skull Island, reporter John Hiscock had the ~audacity~ to ask Hiddleston about 'Hiddleswift' his minutely-reported relationship with a popular songstress. Particularly whether actor regretted "the publicity and gossip the romance engendered." Tom was not here for it. Not one bit.

"What should I regret, in your mind?" Hiddleston replied. "I would rather not talk about this if that's alright."

He then continued: "I'm just thinking about this. Everyone is entitled to a private life. I love what I do and I dedicate myself with absolute commitment to making great art and great entertainment, and in my mind I don't conflict the two. My work is in the public sphere and I have a private life. And those two things are separate."

There you have it. Tom lives a private life and you would do well to ask about gorillas only, if you please.