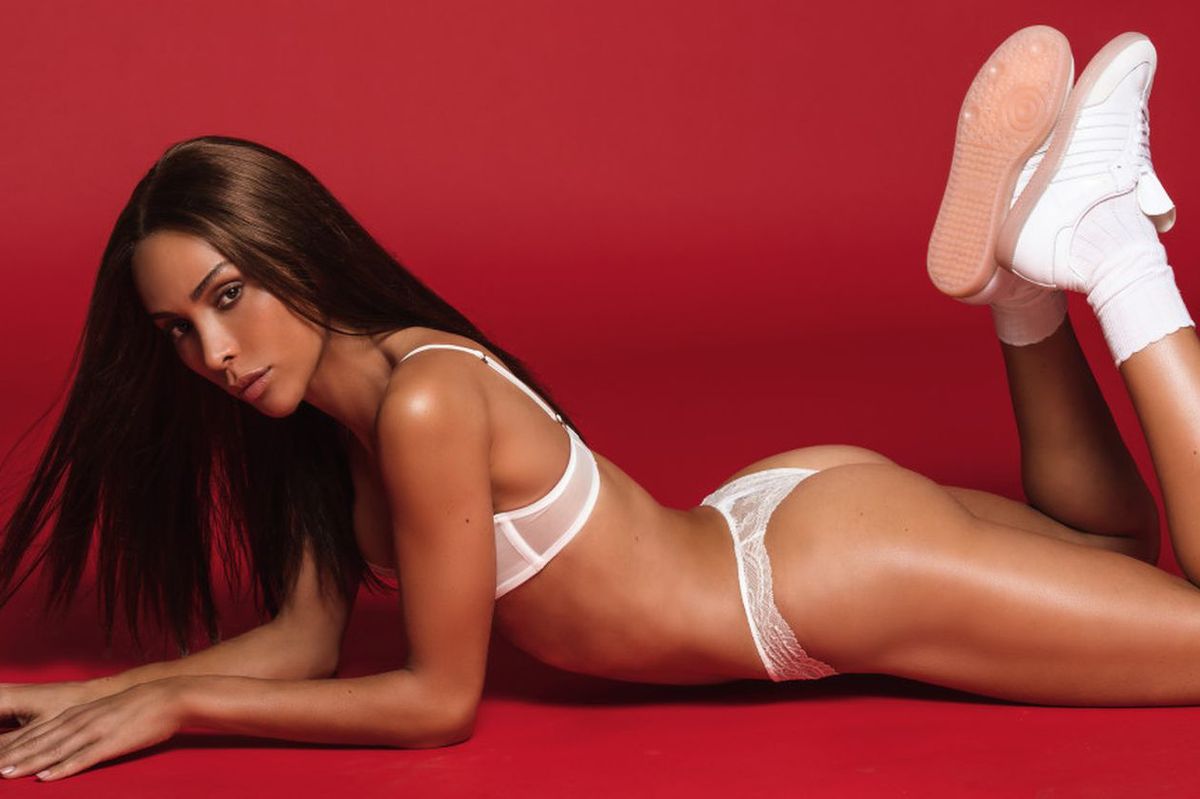 Playboy Has Cast Their First Ever Transgender Playmate

For the first time in their 64 years as the premiere men's magazine, Playboy — who have commendably been racing to catch up with the times of late — has selected a openly transgender woman to be its newest playmate.

French model Ines Rau, who has walked for Balmain and appeared in Vogue Italia and W magazine, called the opportunity the "most beautiful compliment I've ever received." Although it's not her first time to appear in a Playboy issue. She celebrated her coming out in 2014 with a shoot for the magazine.

Despite growing up in a Parisian ghetto, Rau always knew she was destined for great things.

"When I was doing this shoot, I was thinking of all those hard days in my childhood," she told the magazine. "And now everything happening gives me so much joy and happiness. I thought, 'Am I really going to be a Playmate—me?' It's the most beautiful compliment I've ever received. It's like getting a giant bouquet of roses."

While Playboy controversially declared last year that they would no longer publish nude shoots, they changed tact recently and reverted to their roots. Rau approves this move, saying that nudity shouldn't be taboo.

"Nudity means a lot to me, since I went through a transition to get where I want to be. Nudity is a celebration of the human being without all the excess. It's not about sexuality but the beauty of the human body, whether male or female."

Playboy has long since had a history of publishing transgender talent. Trans actress Caroline "Tula" Cossey appeared in two separate Playboy pictorials in 1981 and 1991, a decade after she was outed. After Hefner's death last month Cossey tweeted her gratitude to the magazine, thanking the publisher for the "platform that helped [her] campaign for trans rights and visibility."