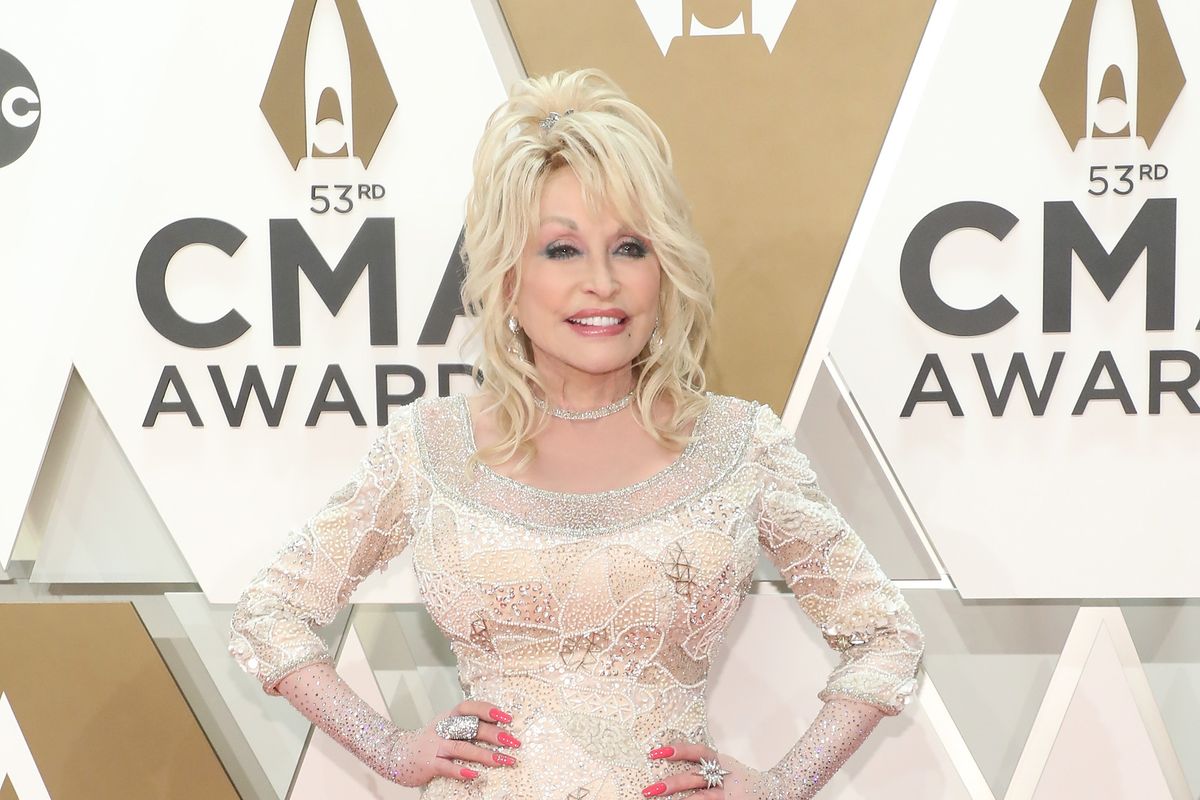 Does anyone really want to see Dolly Parton retire? No, not even Parton herself. On the contrary, we'd definitely like to see her continue to sing and... perhaps even do a Playboy cover? She seems to have the same idea.

In a recent 60 minutes Australia interview, the singer revealed she doesn't plan on retiring from entertainment. In fact, the 74-year-old country musician wants to recreate her iconic October 1978 Playboy cover.

She also isn't opposed to wearing the exact same outfit. "I could probably use it," she said. "Boobs are still the same." The original cover saw the "Jolene" singer sporting a bunny outfit complete with the ears. Parton was 32 at the time and the first country star to grace the cover of the magazine, within a specific set of guidelines that didn't involve nudity.

"I have been asked, back in the day, but that was so totally not me. I would never do that," she said of the cover and experience on her official website. "But that was a good article they ran in there, and it was just a fun thing to do. That was just another way I was trying to market myself, at that time, to kinda get in the mainstream."

In the 60 minutes interview, Parton also opened up about getting plastic surgery. "I've had about all the nips and tucks I can have," she said. "The good part with me though, I have my own look. I look kind of cartoonish and cartoons don't really age that much. Even when I'm 90, I'll still probably look about the same way. Just thicker make-up and bigger hair."

While she may not look too different, it'll be interesting to see Parton recreate her Playboy look for 2020. What would she add and what would she change? Not her outfit, most likely, but consider this our official petition to have the singer revive her cover.

And while we're at it, here's a list of seven other iconic covers we'd like to be recreated: