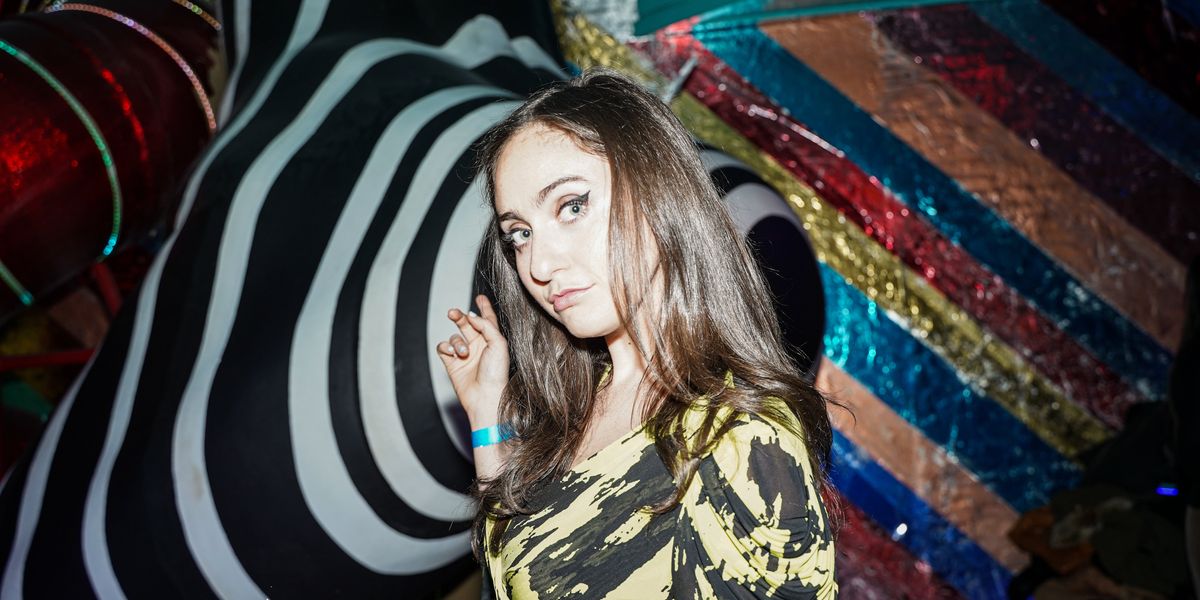 Planned Parenthood Partied at the Museum of Sex

There's not usually much to smile about re: the state of sexual health services in this country, but you wouldn't have known it at Planned Parenthood's recent New York City fundraiser. And thank God. A raging party in Manhattan's Museum of Sex involved drinks, laughter, and plenty of dicks — a welcome respite from the political climate outside. How many nights can you get your fortune read by RuPaul for a good cause?

More than 300 guests celebrated alongside PAPER favorites like Beanie Feldstein and Catherine Cohen, who led a call to action by the bar at 9PM alongside Planned Parenthood of Greater New York CEO Laura McQuade.

Sponsored by Parade, the party helped kick off a crucial election year of campaigning and celebrated Planned Parenthood of New York City recently merging with four affiliates to form Planned Parenthood of Greater New York. The reorganization will help expand its reach even further, keeping in mind especially that many Americans are crossing state lines to access reproductive services in New York.

Increased demand requires increased funding! So be generous and donate what you can, here.