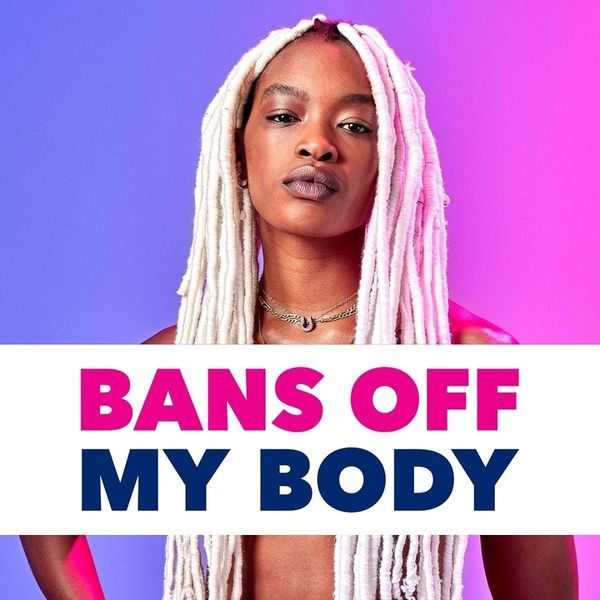 The rapid abortion bans across the country has rightfully attracted widespread backlash calling for the government to stop trying to control women's bodies.

Planned Parenthood, the nonprofit that guarantees safe reproductive healthcare for all, has become a central point of discussion in the debate as the organization also provides abortion services. While anti-abortion lawmakers are actively trying to defund the organization, thereby ceasing secure abortion access for young women, Planned Parenthood is also ramping up its resistance efforts.

"Every person deserves the right to control their body, their life, and their future," Leana Wen, MD, president of Planned Parenthood Federation of America, told Refinery29. "We cannot live freely and move fully in the world when our basic right to access the reproductive healthcare we need, including safe, legal abortion, is under attack. Our bodies are our own — if they are not, we cannot be truly free or equal. We will show everyone the strength of our fierce and unrelenting opposition to these bans and any attempt to take away our fundamental right to make decisions about our bodies. Now is the time to unite, stand up, and make sure we all have the opportunity to live full and healthy lives."

Roe v Wade, the landmark 1973 ruling that legalized abortion across the country, has become an increasingly strained issue in the United States over the years. Although over 77 percent of Americans are for preserving safe, and legal abortions, conservative lawmakers are adamant on having it reversed. Several studies and surveys over the years highlight how banning abortions only encourages women to seek unsafe avenues for the procedure often resulting in their deaths.

According to a report by World Health Organization andThe Guttmacher Institute, between 2010 and 2014 alone, 25 million unsafe abortions were carried out across the world. Out of those, 22,800 women died from complications resulting out of the dangerous procedures.