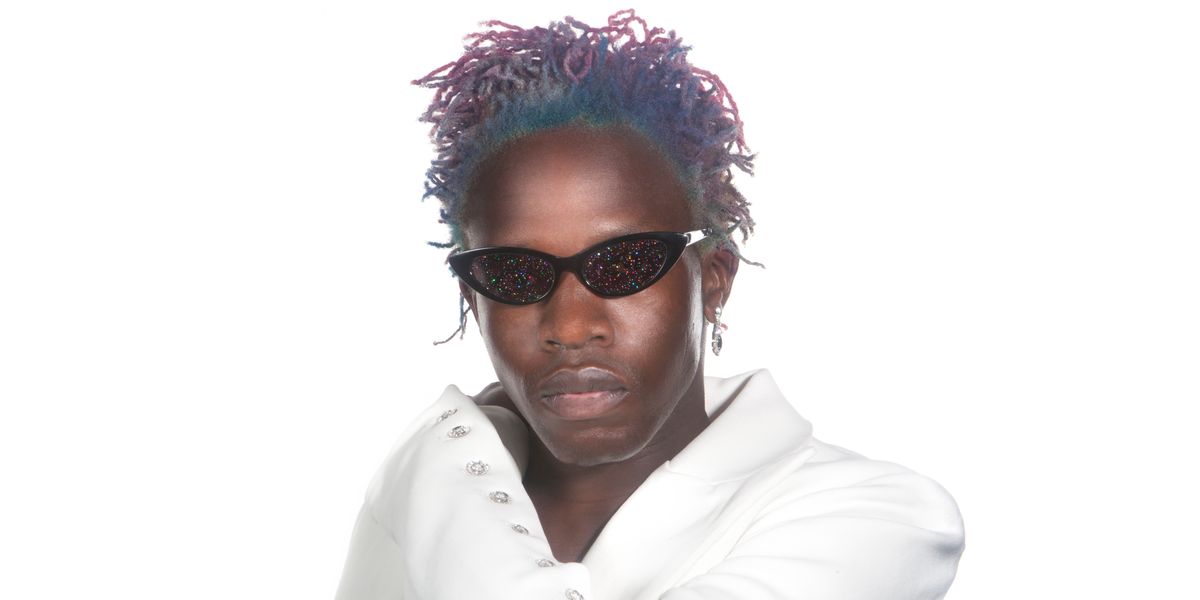 Planet i is the Brand Behind Eyewear's Next Big Trend

In approximately three months, major fashion labels will begin showing their Spring/Summer collections. When it comes to accessories, we'll likely see the emergence of a new trend: glitter sunglasses, and we'll owe it to one eyewear newcomer, Eric Steginsky, whose brand Planet i made its first runway appearance last season for Nicopanda.

There's a reason why Planet i's Instagram bio reads "The Original Glitter Eyewear." Steginsky, the brains behind the brand, is a trendsetter in the purest sense of the word, and it's only a matter of time before the entire fashion industry catches on. Names like Sateen, Sussi, Jazzelle and Sita Abellan have been wearing his designs for months already.

A former photography student who later segued into design, the 31-year-old began Planet i in late 2017 with the sole purpose of creating unforgettable eyewear. His formula is simple, but effective: updating classic styles like aviators or lolitas (otherwise known as "clout goggles") with brightly-colored frames and lenses imbued with iridescent glitter.

Planet i on Instagram: “Another honor for us is to be able to represent those that continuously pave paths for those that feel they don’t fit in, or different, and…”

Planet i's latest collection, titled Eclipse, showcases the brand's first-ever venture into black lenses. Fear not, they're still sparkly enough to light up the room. There are four pairs: "Electra" (a cat eye shape), the square-shaped "Supernova," the oval "Vega," and Planet i's version of aviators, "Luna," all with charcoal frames and lenses.

"[I've had] a fascination with space and stars from a very young age," says Steginsky of the new drop's inspiration. "The eyewear is super unique and is meant to make everyone who wears it feel like a little star themselves. It is fun. They have a really compelling effect when you wear them, you just feel good."

Check out the full Eclipse campaign, below.