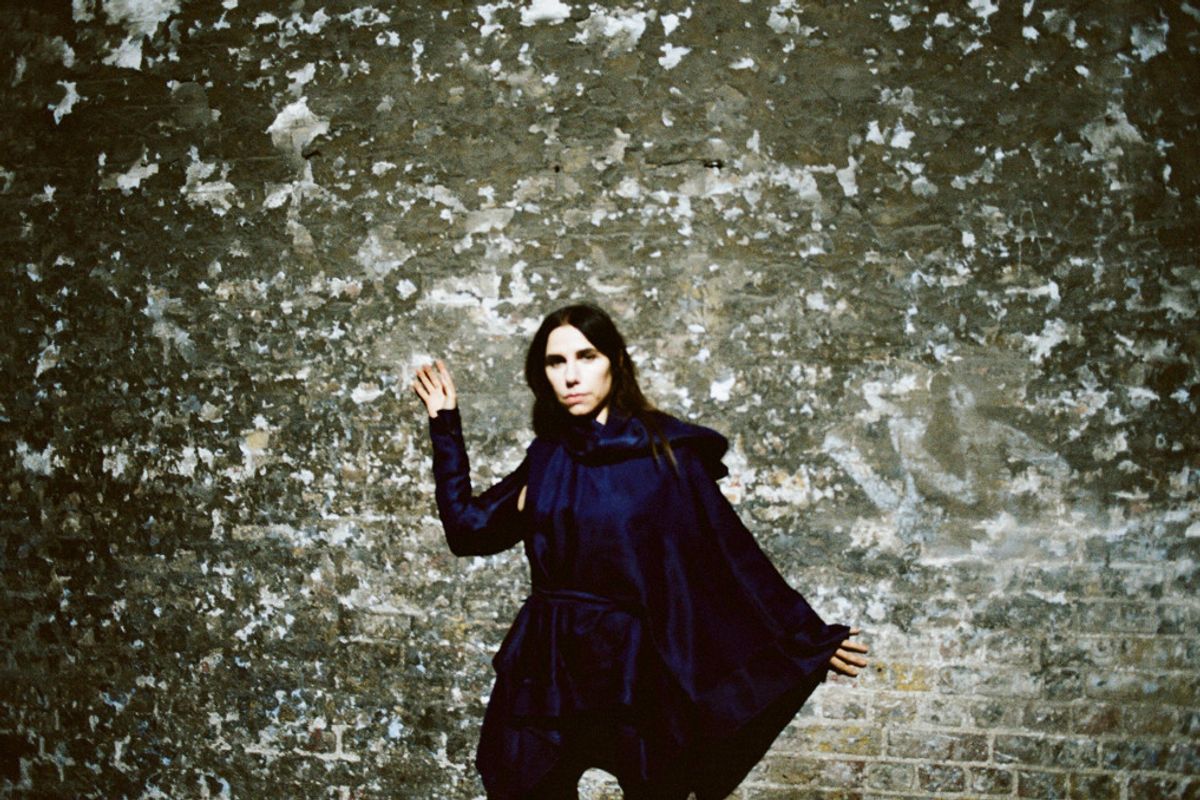 It's been five years since the queen of '90s indie rock graced American shores, but she's coming back! PJ Harvey announced today that she'll be playing in the USA for her tour backing new album The Hope Six Demolition Project. The LP was inspired by a trip to DC (and the first single, "Community of Hope" ticked off a bunch of the city's local politicians).

Looks like if any of those DC pols want to confront her face to face they'll have to road-trip. Harvey's only playing two dates in the States: One in New York and another in Los Angeles.