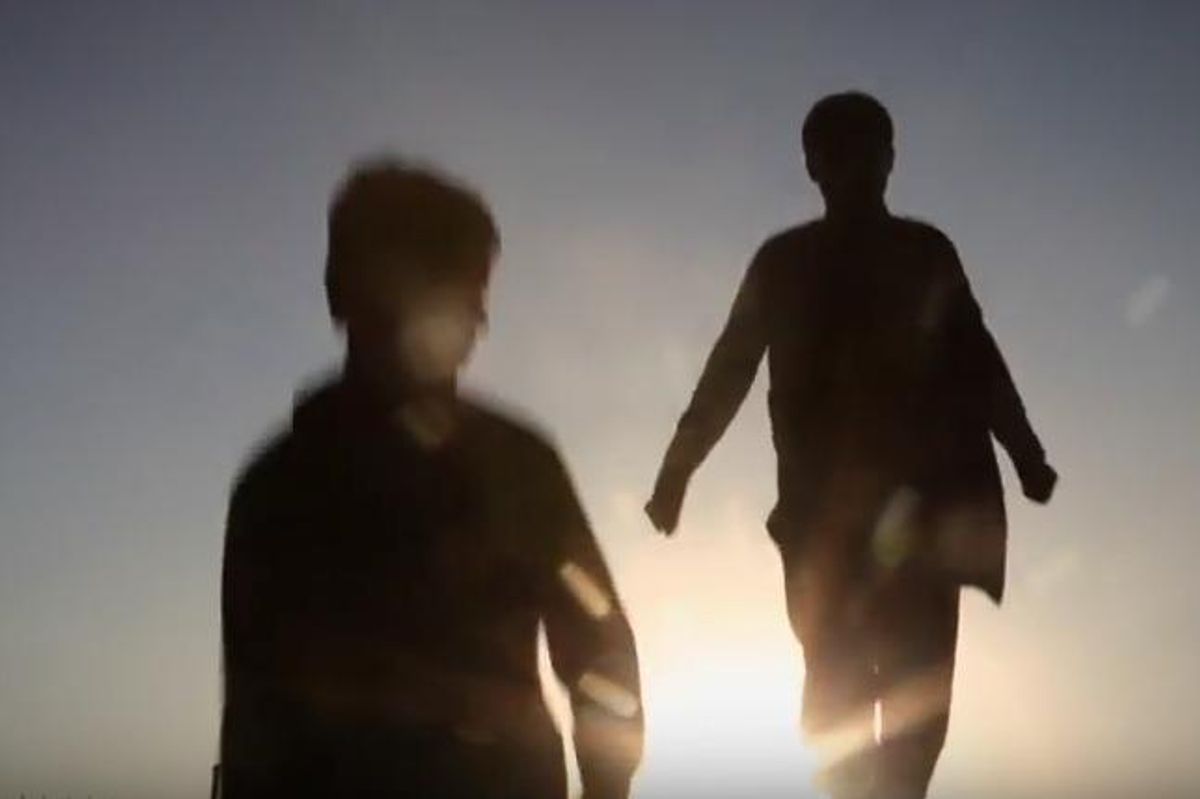 In "white people make art out of devastated areas" news, PJ Harvey has released a new music video for her song "The Orange Monkey," from her recent album The Hope Six Demolition Project.

The video the last in her visual trilogy with director Seamus Murphy--following "The Wheel," and "The Community of Hope."

Filmed entirely in Afghanistan, the video explores the provinces of Kabul, Parwan, Nangharhar, and Helmand.

Of the video, Murphy said:

I try to reflect the song's tune and mood, which means tapping into emotion. I find emotion a truer compass than intellect when it comes to finding images and creating sequences for music. The Orange Monkey has warm, earthen colours with a pleasant, unrushed feel to it. There's an underlying melancholy, which is leavened by the strength and energy of the Afghan people. We know there is tragedy but what we see is resilience.

The country is different each time; different politics, different conditions, different dangers and then there's the physical differences brought about by the change in seasons. Songs get drawn from many experiences and events in a writer's life and some elements could equally fit other songs about other things. Films work in similar ways. Would the shot of the baker drinking his sabz chai [green tea] be any different had it been taken on an earlier or later trip? This film comes from work made over several recent trips but also from a reservoir of memories dating back to my first visit to Afghanistan in 1994.