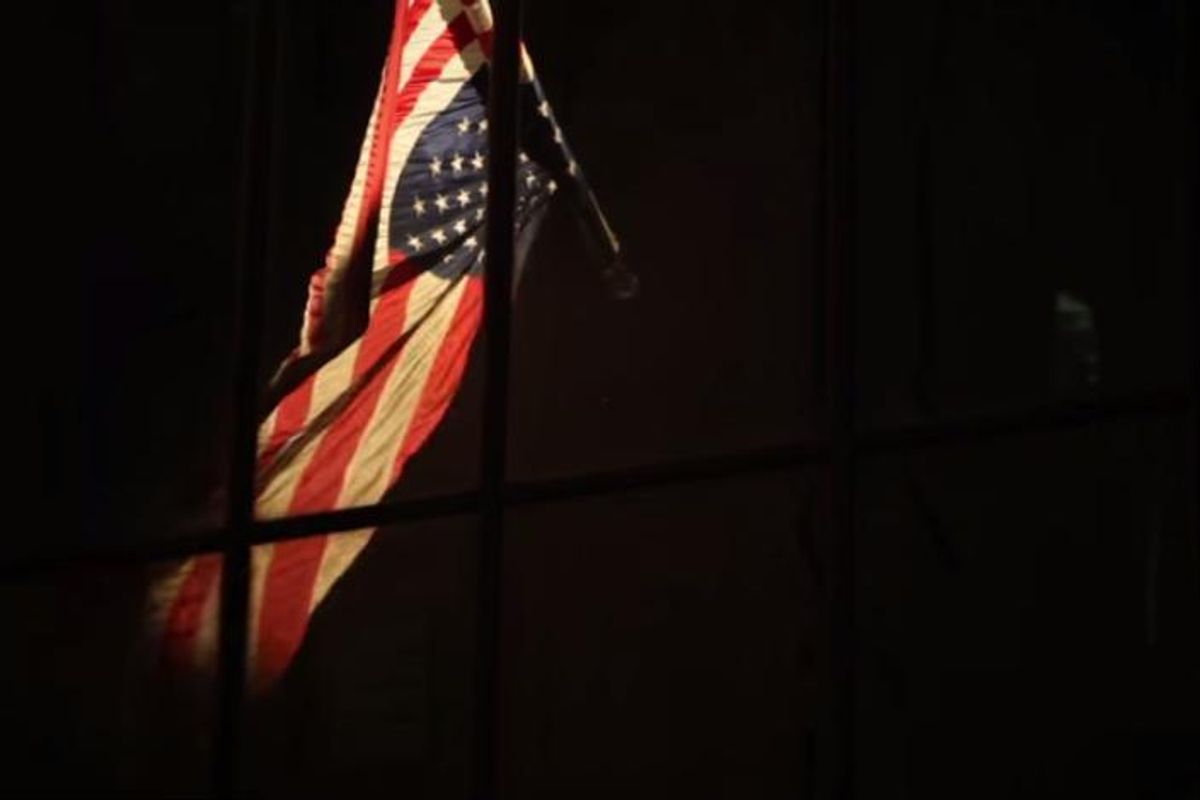 British usician PJ Harvey has released a powerful video for her equally powerful song 'Community of Hope,' from her album The Hope Six Demolition Project.

The video, directed by Harvey's usual creative partner in crime, Seamus Murphy, begins with a a man driving through a Washington D.C. neighborhood, narrating the plans for the Hope VI bill, which "eradicates severely distressed public housing," and builds new mixed income housing.

He cynically mentions that the plan is supposed to "rejuvenate everything."

The video then launches into a beautiful, stirring montage of D.C., and all its various sectors--higher income to lower, as Harvey dryly rattles off what's leveled, and what's been rebuilt in its place.

It ends with a gospel choir singing her closing, chilling refrain, "They're gonna put a Wal-Mart here."

Harvey's song has not surprisingly upset many politicians in D.C., with a campaign treasurer for the city's former mayor Vince Gray, saying, "PJ Harvey is to music what Piers Morgan is to cable news."