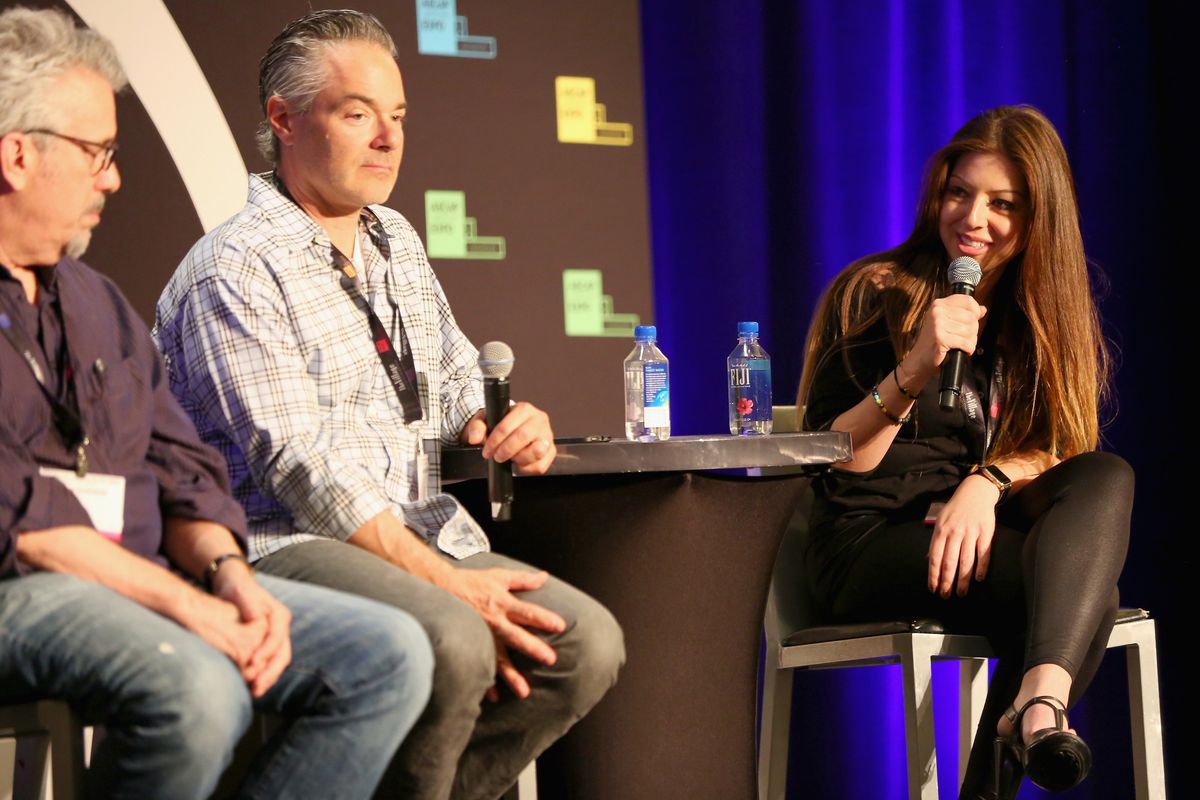 A Woman Will Score A Marvel Movie for The First Time

There's recently been a lot of conversation about inequality in the film industry. Brie Larson, who has been a vocal advocate of the #MeToo movement, recently spoke up about wanting to see more underrepresented groups working as film critics.

Now, composer Pinar Toprak will be the first woman to score a Marvel film. Previously, she worked on the first season of Krypton as well as Justice League and The Lightkeepers.

She will score the music for on Captain Marvel, which will star Larson as Carol Danvers and will also be the first Marvel film to have a solo female protagonist.

Toprak made an Instagram post about her role creating music for the movie, writing, "I'm so thrilled to finally announce that I will be scoring the upcoming CAPTAIN MARVEL! It's an incredible honor to be a part of the Marvel Universe. So many thoughts racing through my head. And the main one is gratitude."