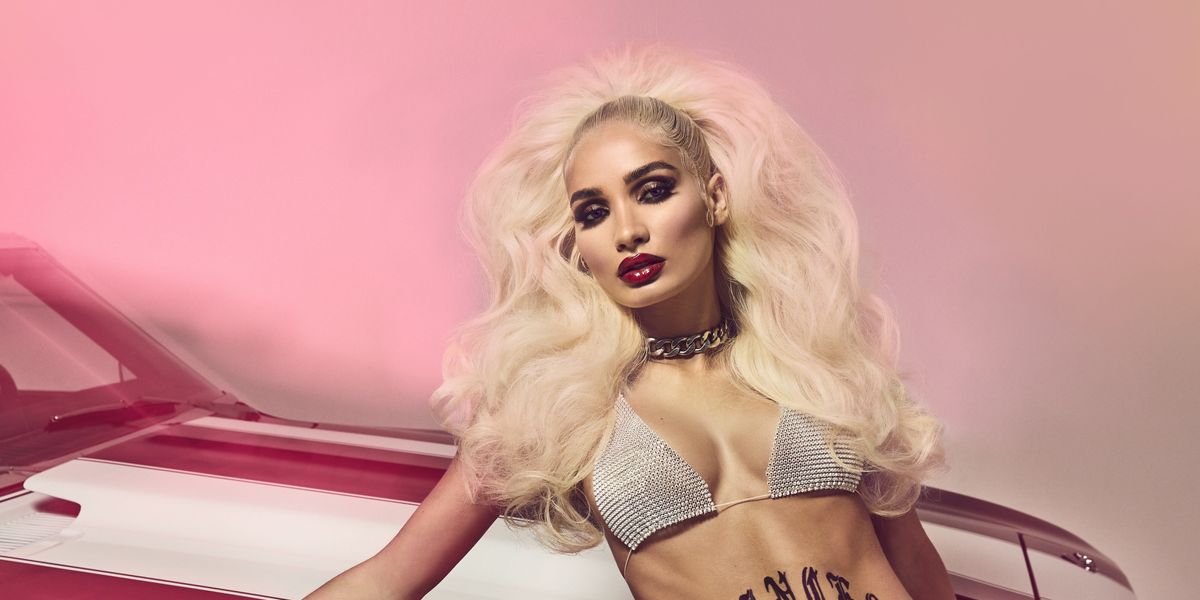 Pia Mia Is a 'Princess' in Her Intimate At-Home Video

Pia Mia is finally back and with a steamy video for her song "Princess," no less.

On the heels of her acting debut last year, the star has returned with the bombastic, R&B-influenced pop track. "Princess" is a fun and frisky club anthem that provides fans with the first taste of her new, Electric Feel/Republic Records-backed material.

Related | Go Behind the Scenes With Pia Mia For 'Bitter Love'

And to coincide with the song's debut, Pia's also treated us to a playful DIY visual for the track. Shot with the help of director Angelo Kritikos over FaceTime, Pia recorded it in quarantine by herself — something that resulted in a flirty, intimate video that sees her lounging around her house.

Despite the song's dance and sex appeal though, Pia's main hope is that "Princess" will uplift others during these difficult, uncertain times, saying that, "I hope people feel strong and powerful, have a sense of relief and feel better when they listen to it."

Pia continued, "It brings us all together. Right now, the world is experiencing dark times, and so I really wanted to bring some light. My new music is strong, it's sexy, it's confident. It's about having fun, embracing your sexuality, and unapologetically being yourself."