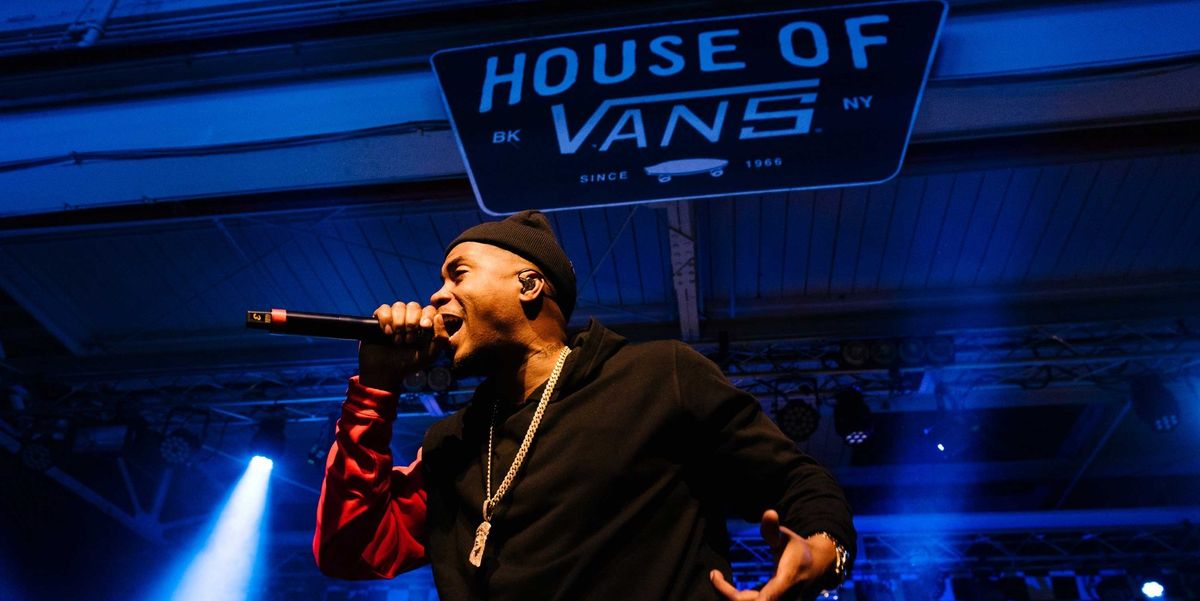 Last night, iconic "Off The Wall" skatewear brand Vans celebrated their 50th anniversary among friends as part of two separate House of Vans celebrations in both New York and Austin -- and from the looks of it, it was quite the buzzy bash.

Though we didn't expect any less -- especially with such a heavy-hitting entertainment bill that included legendary rapper Nas and indie favorites Yeasayer in Brooklyn, while Erykah Badu graced a stage at their SXSW pop-up party. A truly immersive experience that brought music lovers across the country together for a night of fun and functional footwear, it also comes right on the heels of their recent The Story of Vans campaign. The venues featured a retrospective of Vans' history that highlighted the way their designs have changed and progressed over the past 50 years. Feeling the FOMO yet? Well no worries, because we have snaps from both events, which you can peep below. 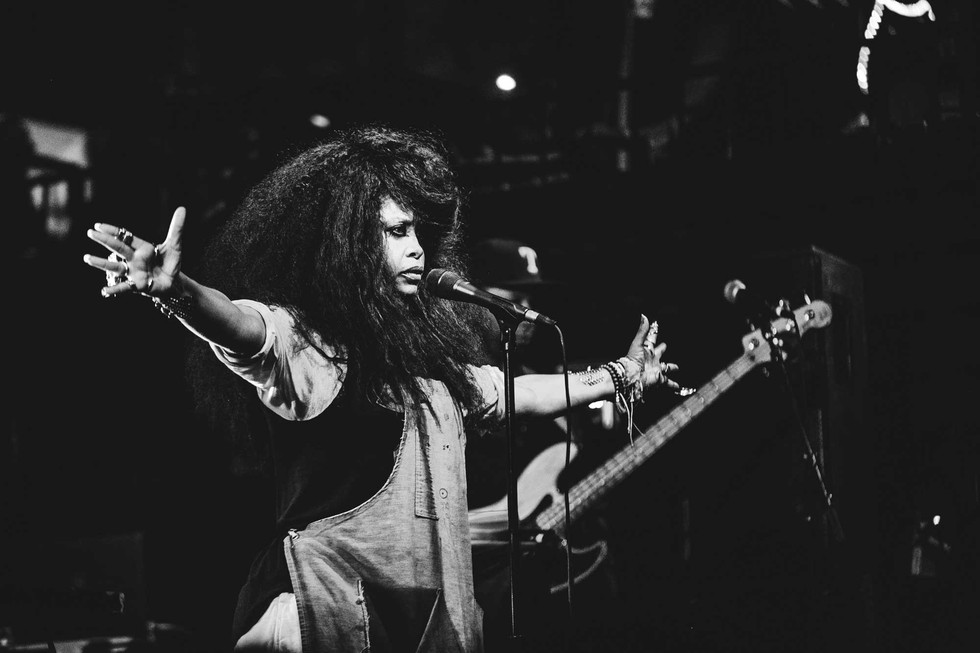 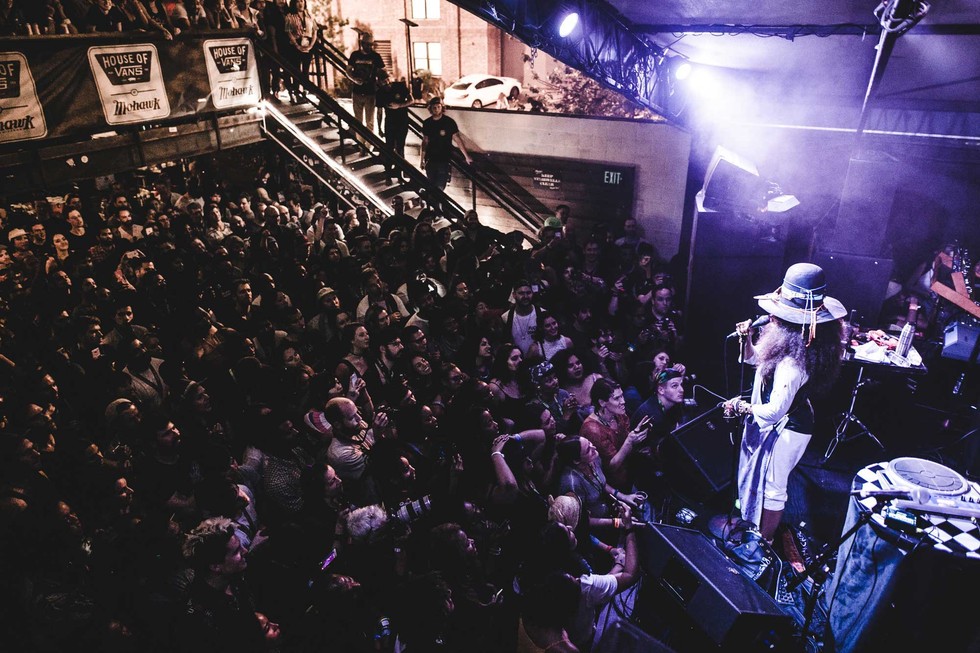 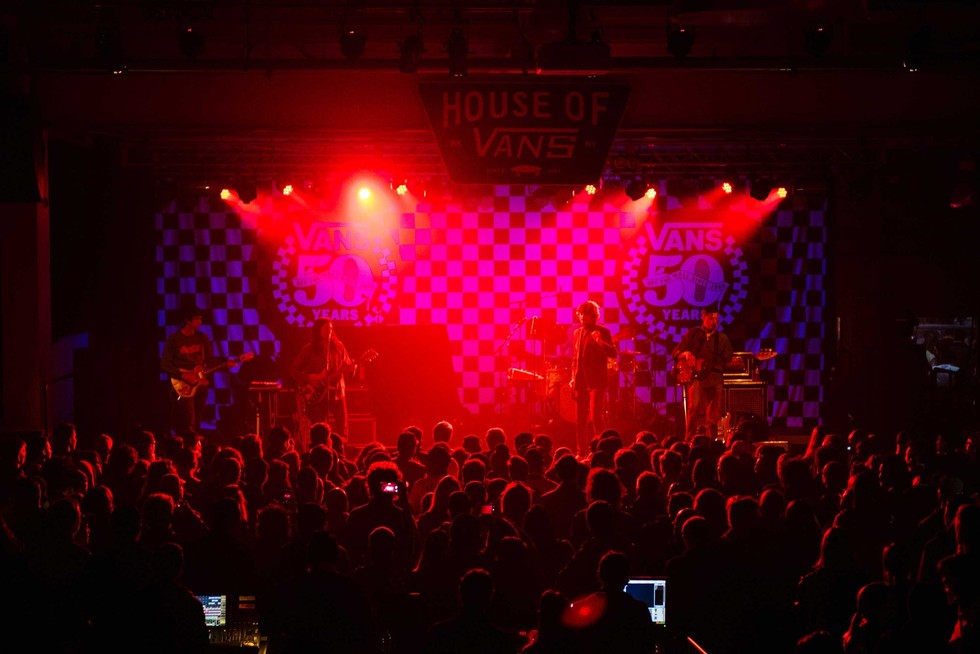 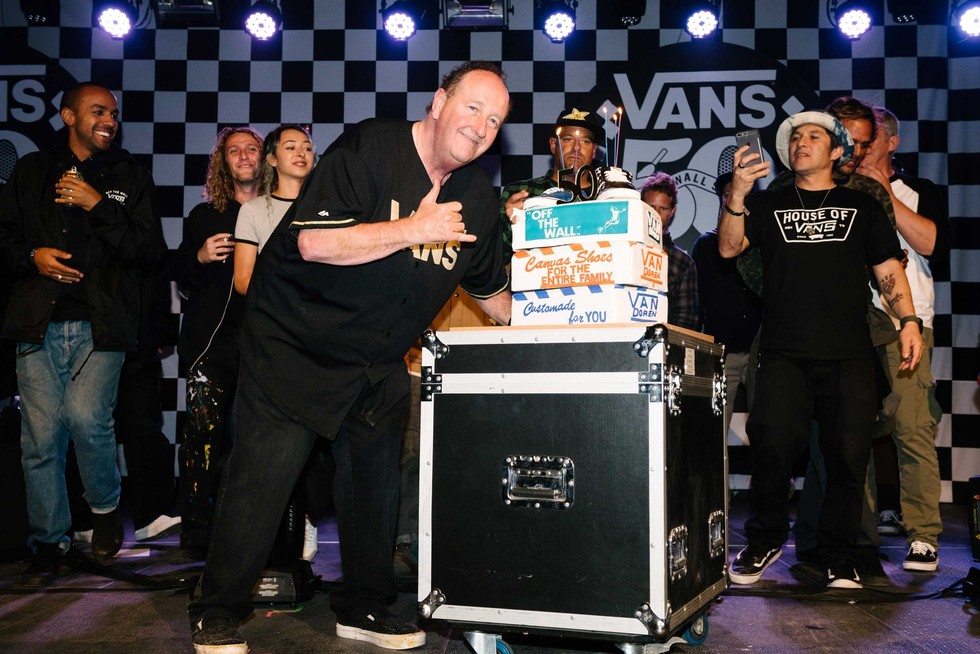 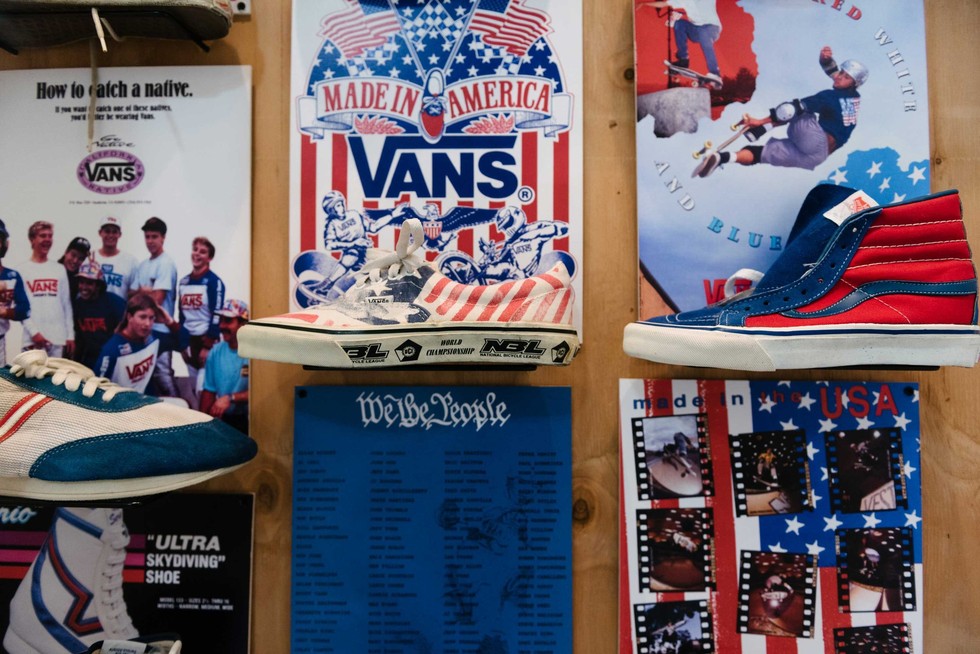 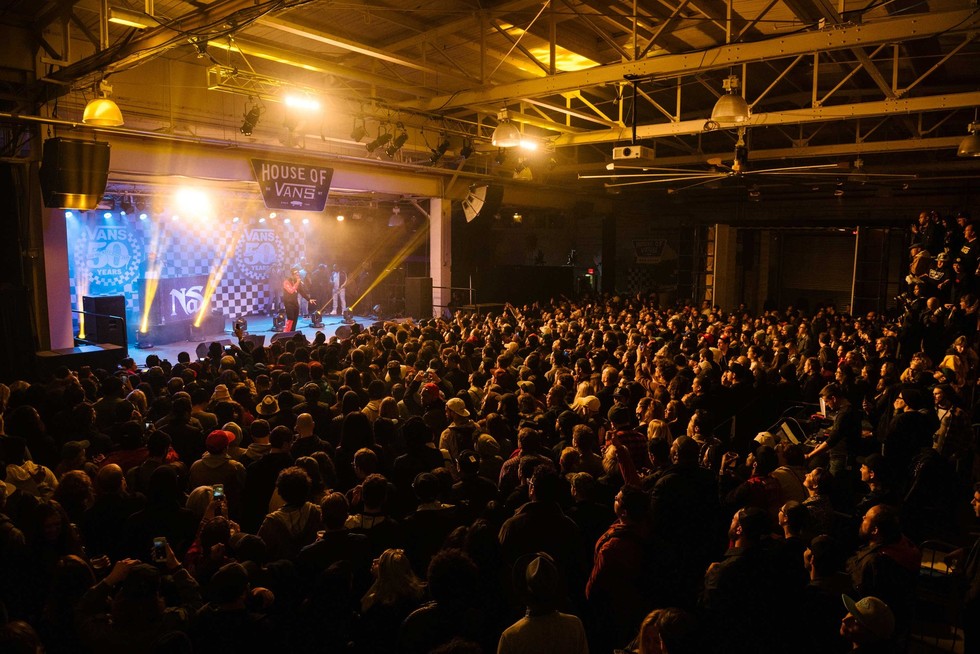 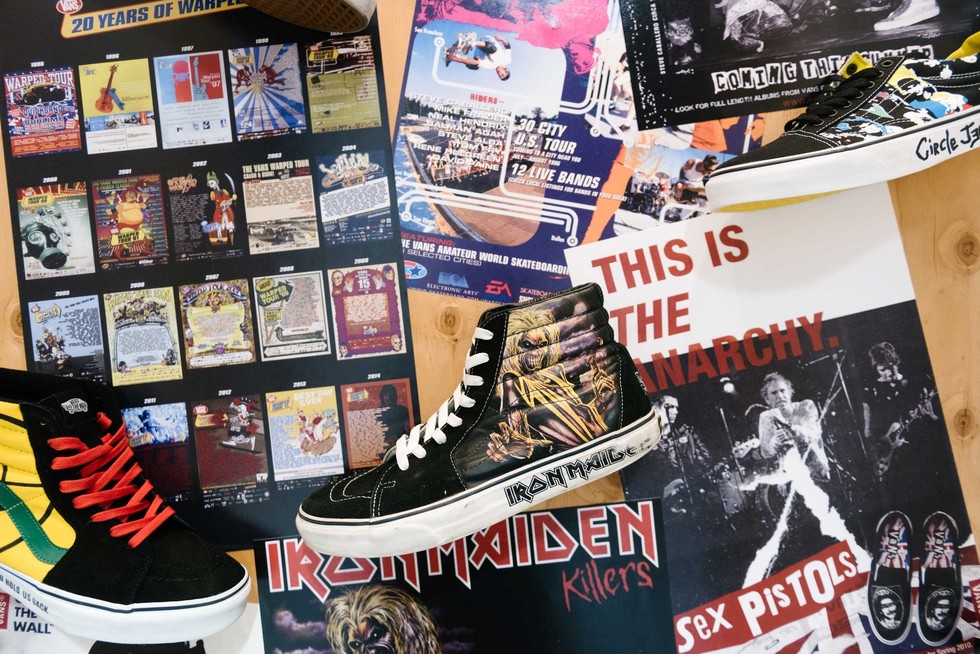 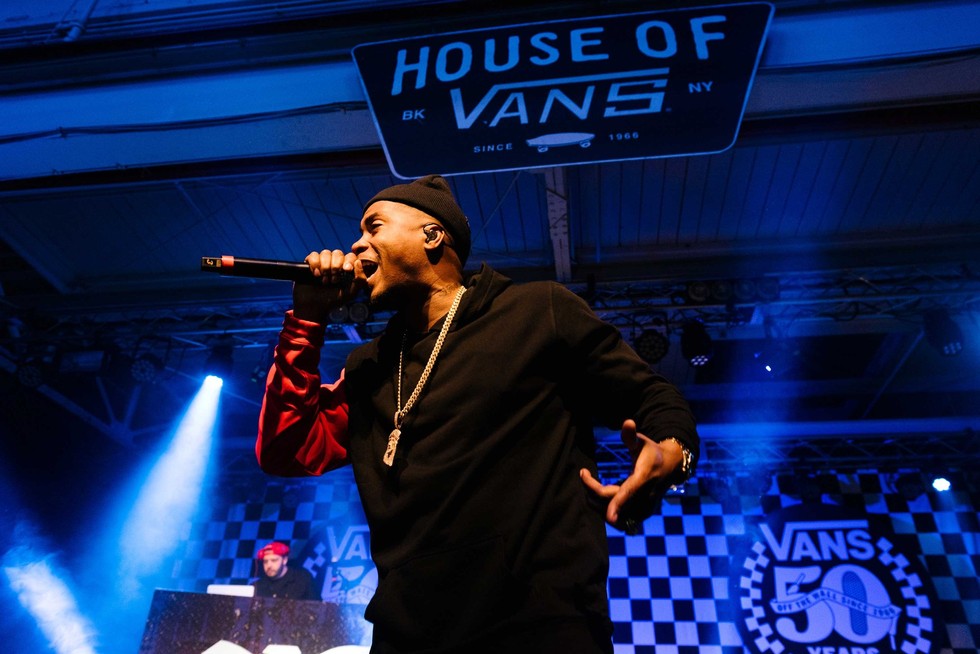 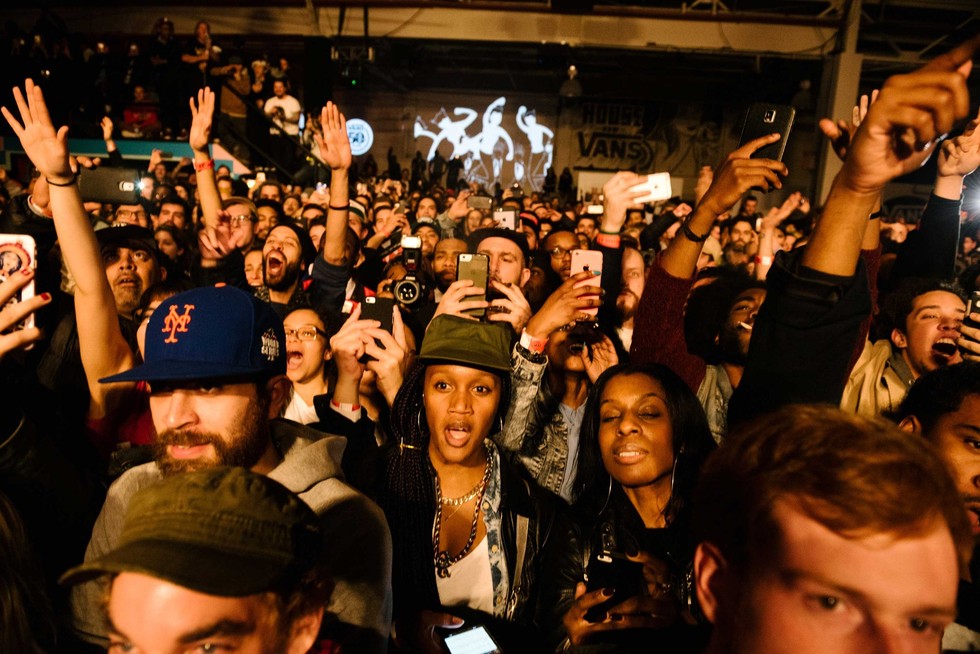 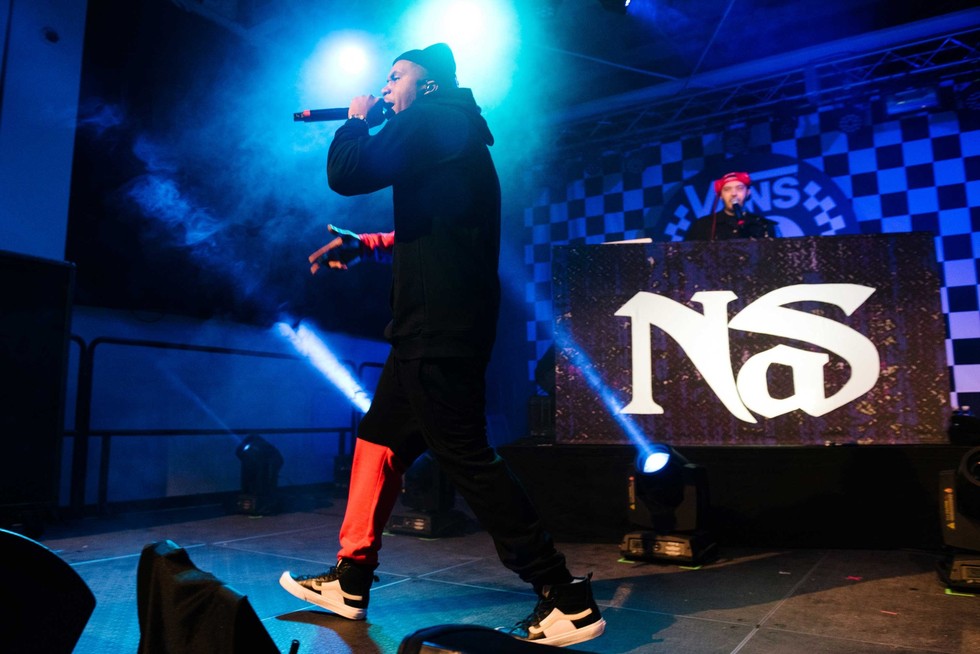