Photographic Memories: Airports Are for Seeing 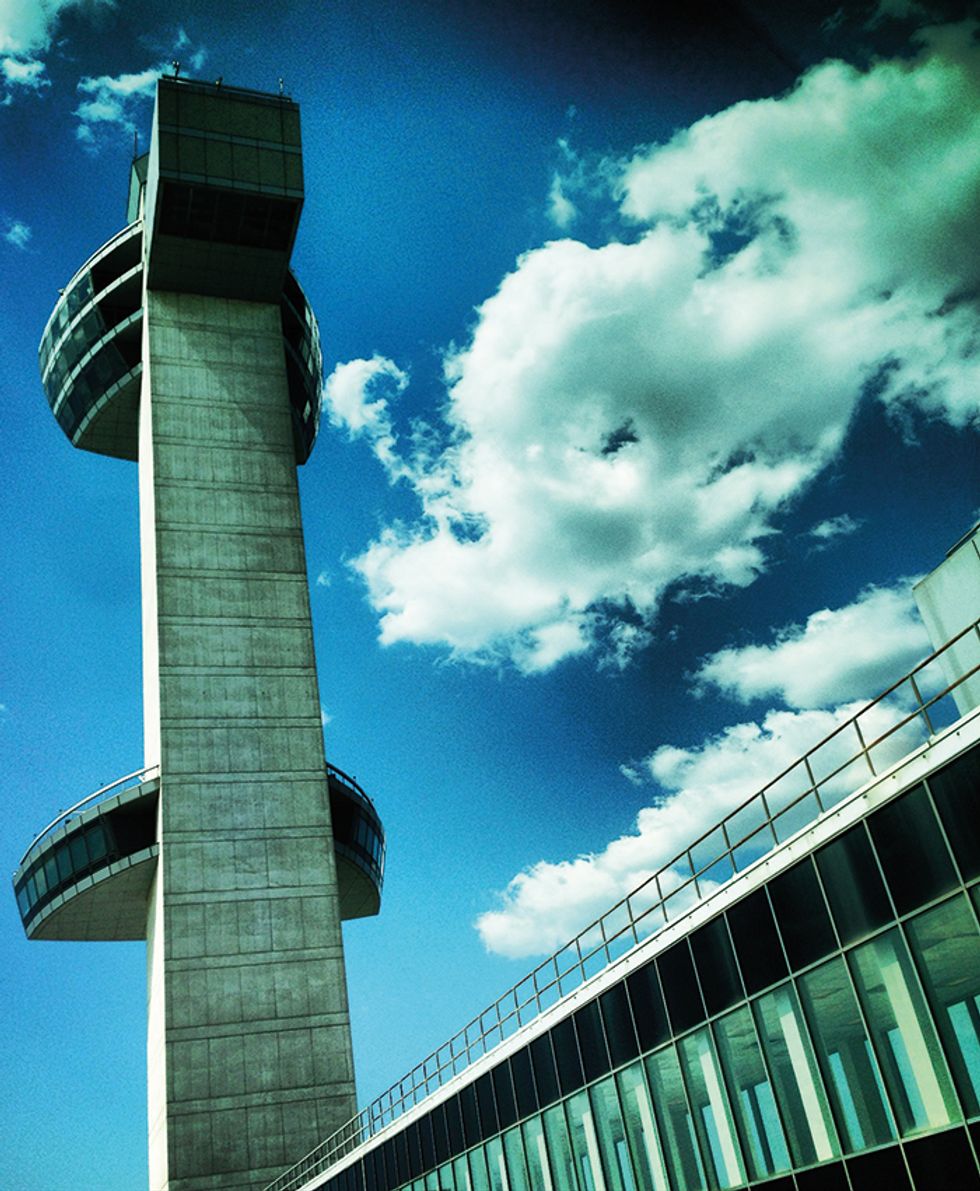 JFK, New York
As Valentino's worldwide brand ambassador, Carlos Souza is always on the go. As he puts it: "I live with my behind in a plane." So instead of dreading all the time he spends in security lines the world over, he's embraced his homes away from home on his Instagram account, posting beautifully filtered photos of the intricate details of every airport he visits for his over 11,000 followers. His favorite airports? "The new Roissy lounge at Paris' Charles de Gaulle is so good. And Terminal 5 in London is quite magical." But he says some of the worst are in his native Brazil. "I'm the worst critic because next year is going to be the World Cup. I have pictures of guards sleeping -- things are not ready. SÃ£o Paulo is a mess." Though he leads a glamorous jet-set life, Souza doesn't just stick to terminal VIP lounges. "I like to go and see the whole thing, even the hot dog stands." 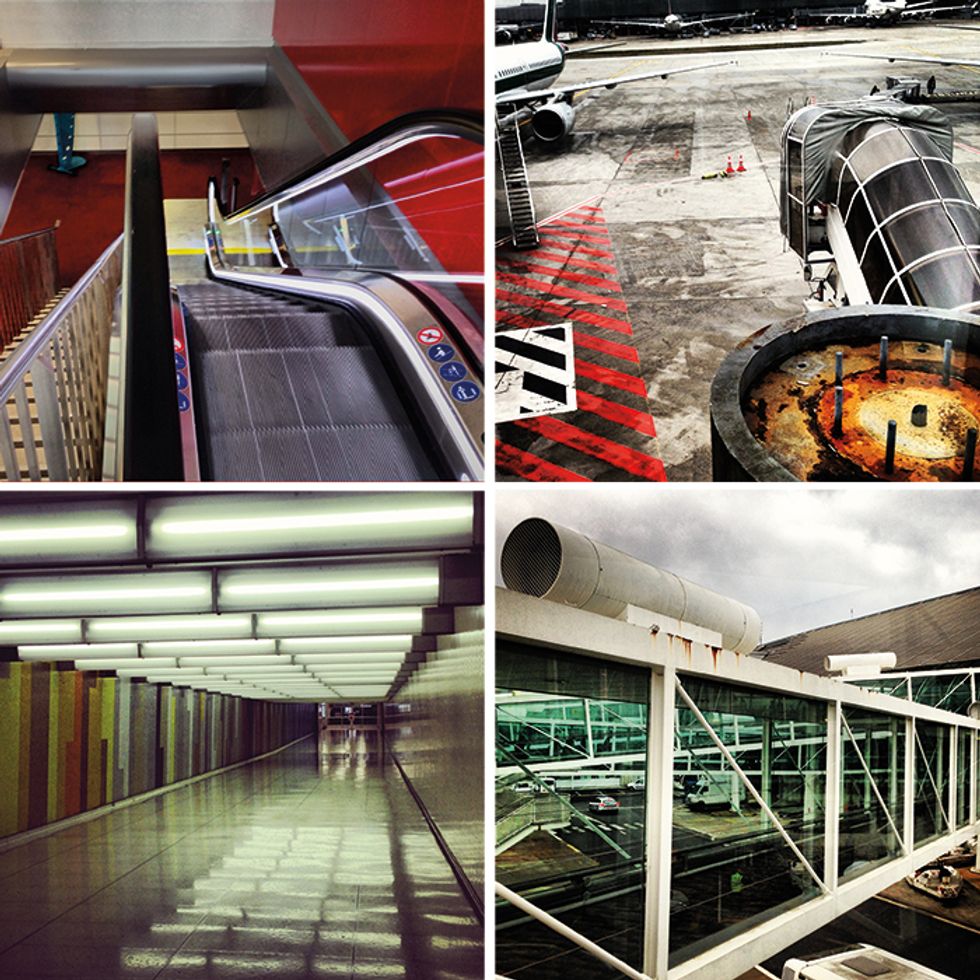 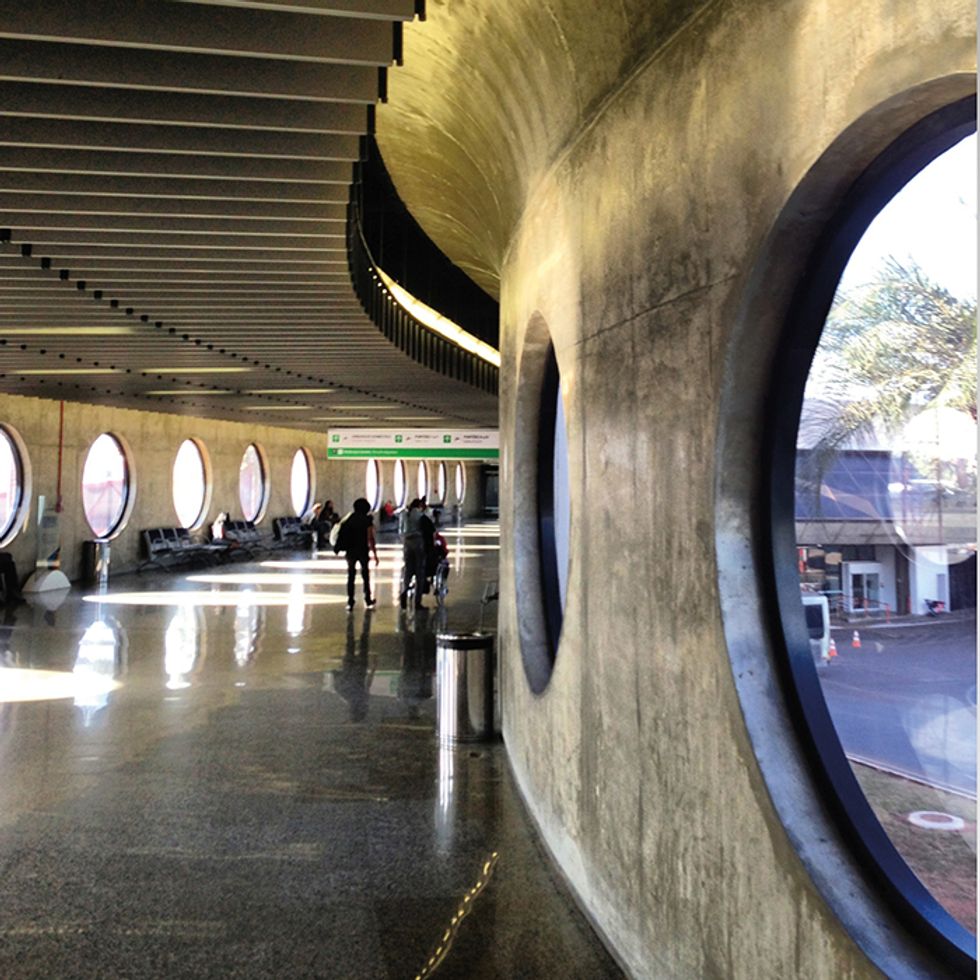 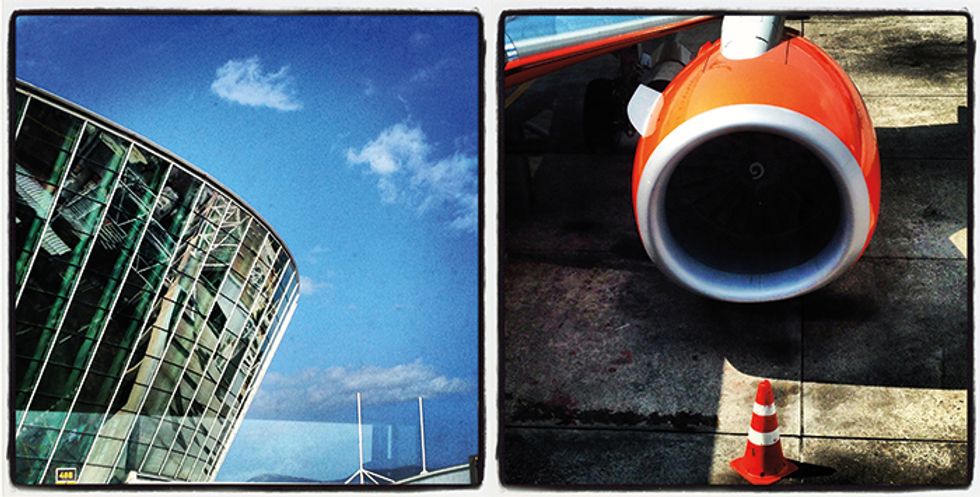 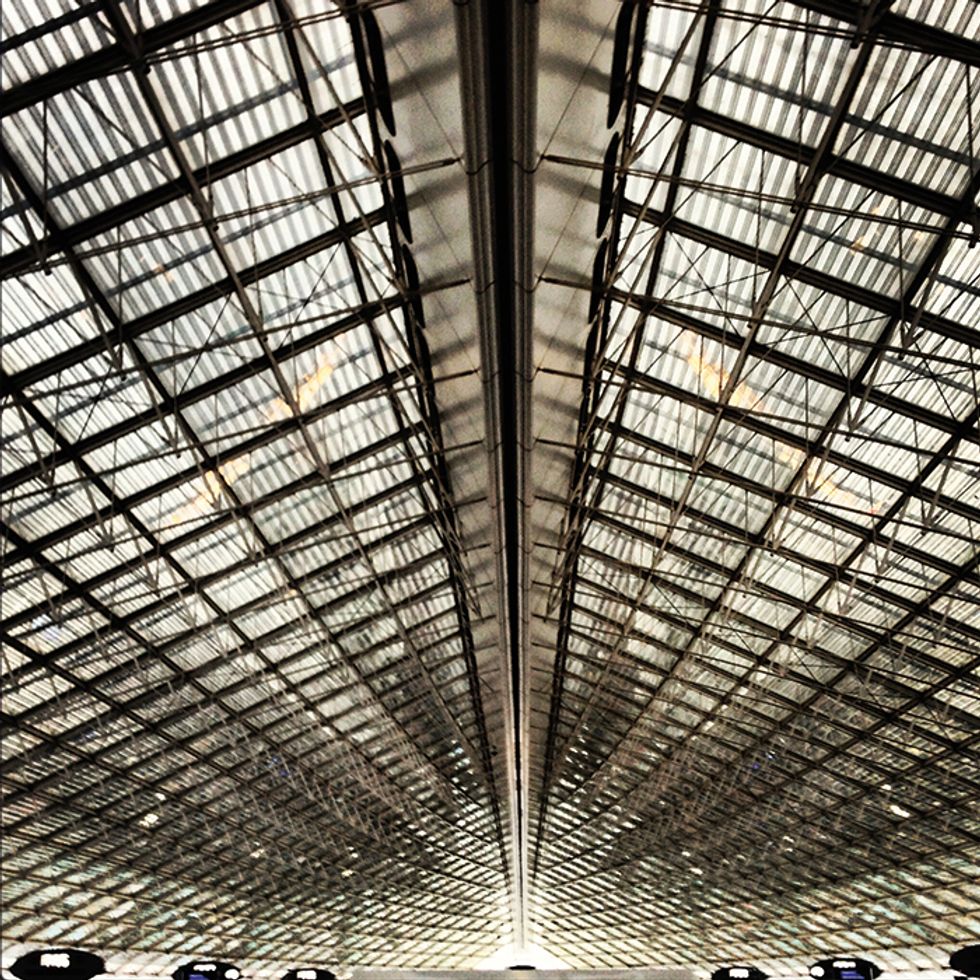