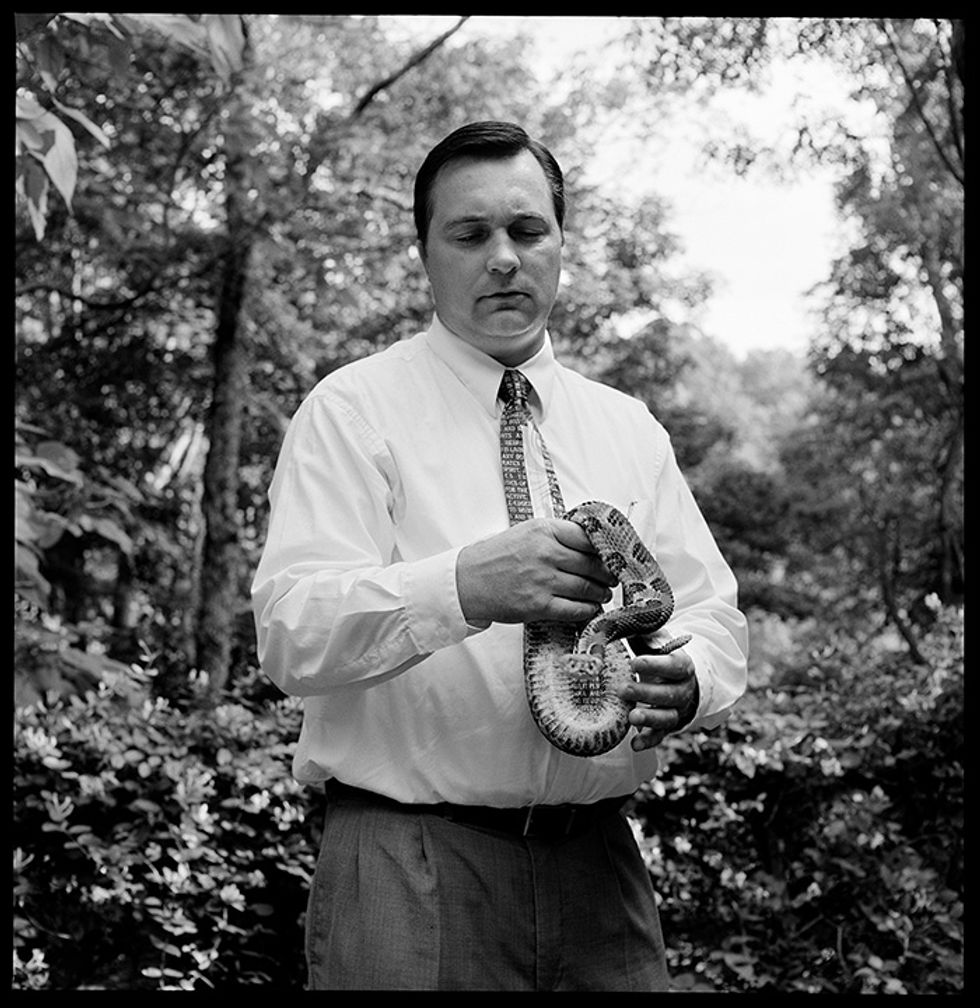 Hunter Barnes is the kind of artist you'd be dealing with if you were to merge Jack Kerouac's beat poet thirst for the road with the early 20th Century photographer Edward S. Curtis' obsessive drive to document marginalized communities across the great expanse of the American landscape. Roadbook, a romantic yet thoroughly badass photography exhibition opening at Milk Gallery on October 7th, will feature intimate portraits of the men and women who welcomed Barnes into their homes, prison yards, biker gangs, backwoods serpent handler churches, low rider whips, and even sweat lodges, as was the case when the humble photographer embedded himself with the "Dreamers" of the Nez Perce tribe for four months before snapping a single shot. Roadbook, the exhibit, will coincide with the release of a limited edition book of the same name, courtesy of Reel Art Press -- preview images from both the book and the exhibit with captions provided by Barnes, below. 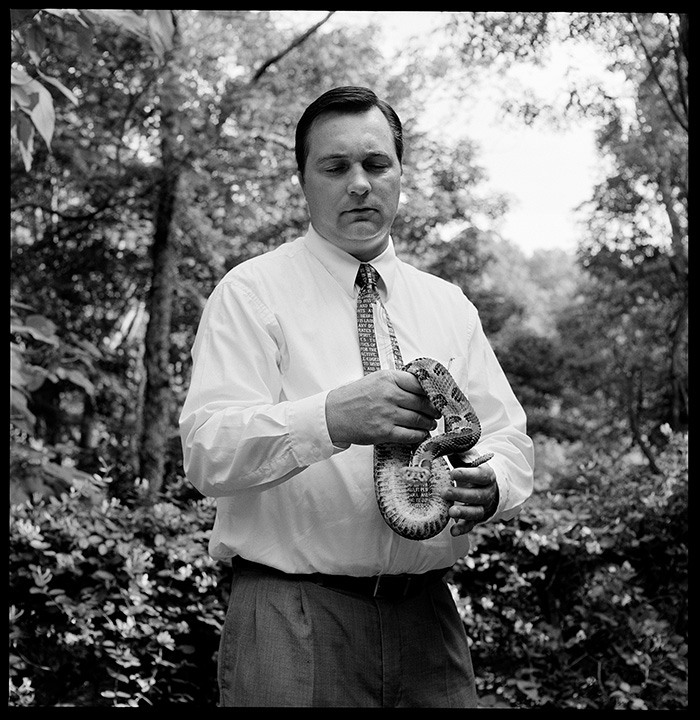 Previous Next
"A Prayer for Gods Will was shot in West Virginia of Randy Wolford the Pastor of a Serpent Handling Church." 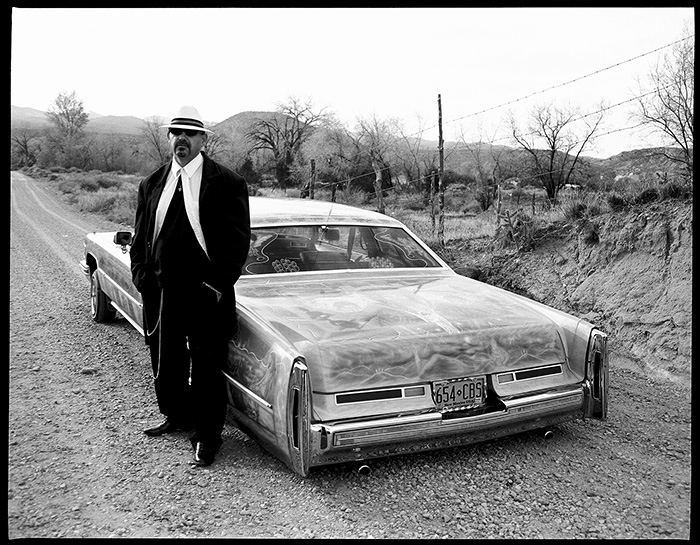 Previous Next
"Low Low was shot in the desert of Chimayo NM where I was documenting Lowriders." 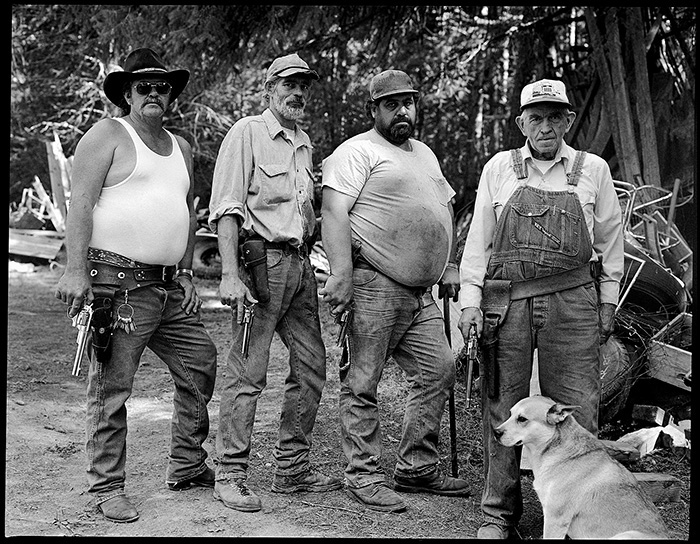 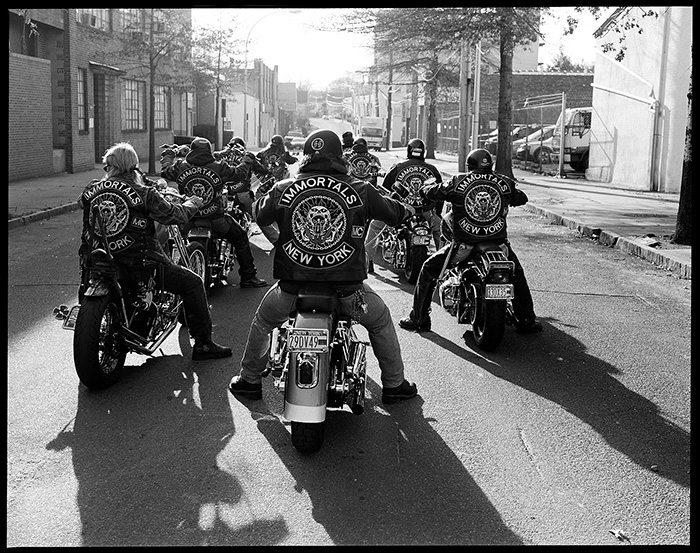 Previous Next
"Immortals was shot in NY of a Motorcycle club who I documented." 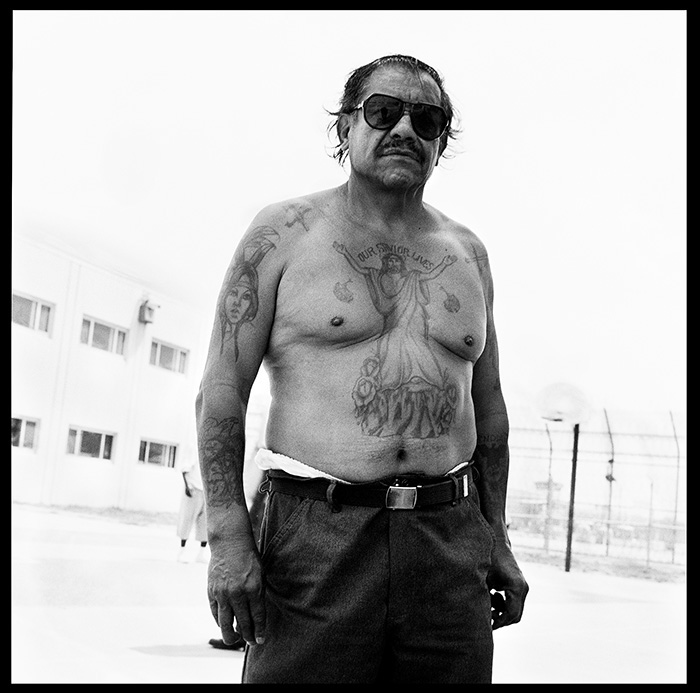 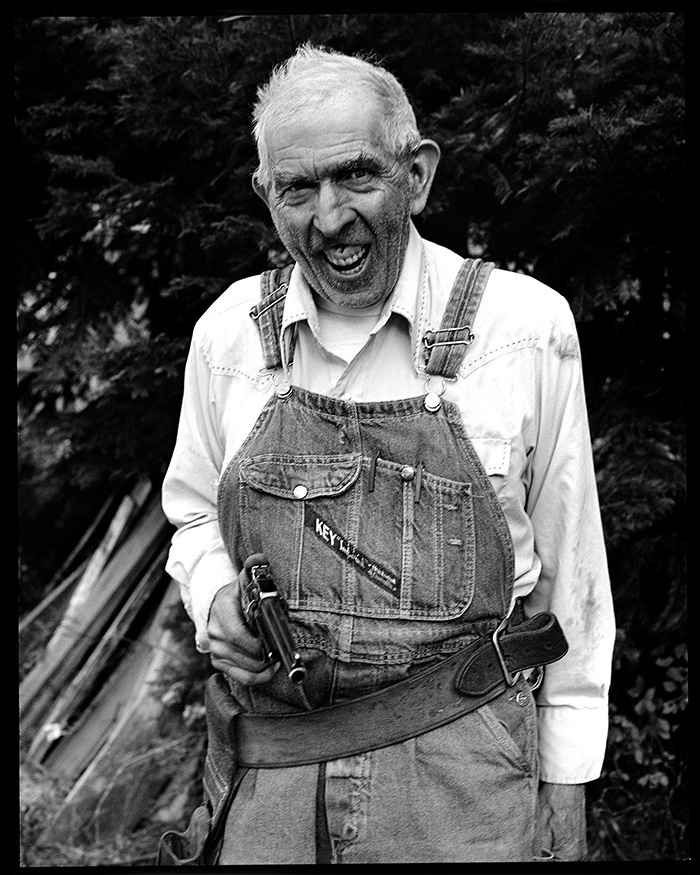 Previous Next
"Sammy was shot at Sammyville, Oregon. Sammy was the mayor, banker, postman, it was his place." 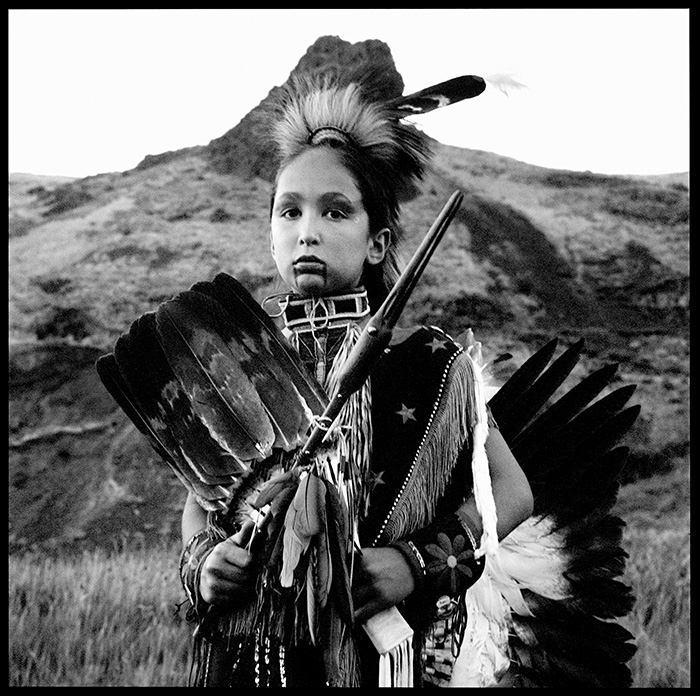 Previous Next
"Spirit was shot at the Tamkaliks Pow Wow for the Nez Perce Tribe." 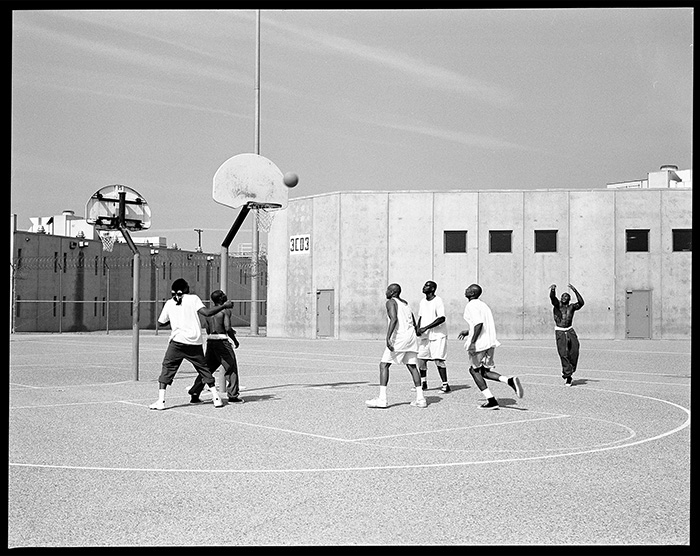 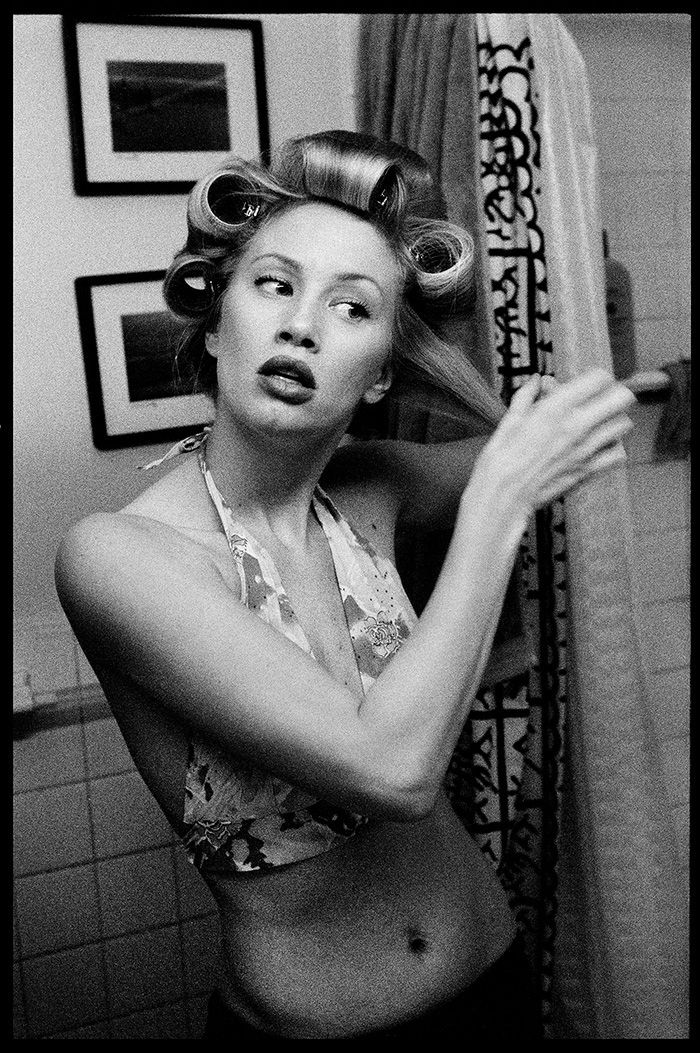 Previous Next
"Doris was shot in NYC when she was getting ready for a photoshoot." 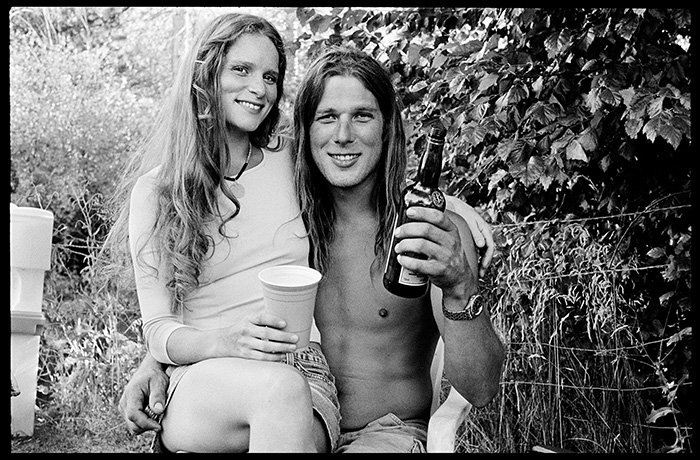 Previous Next
"Jason and Tara's Wedding was shot in Oregon at my dear friends wedding." 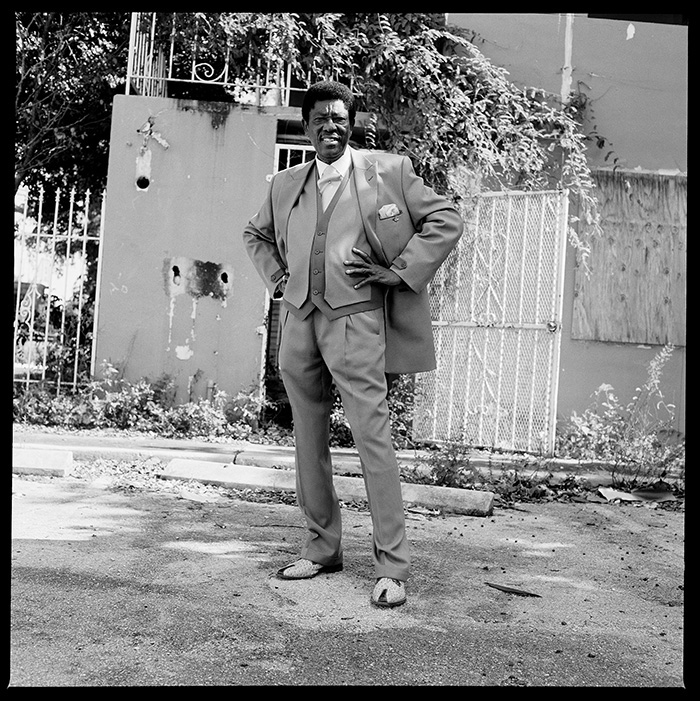 Previous Next
"Reverend Taylor was shot in the Triangle in OPA Locka, Miami, FL." 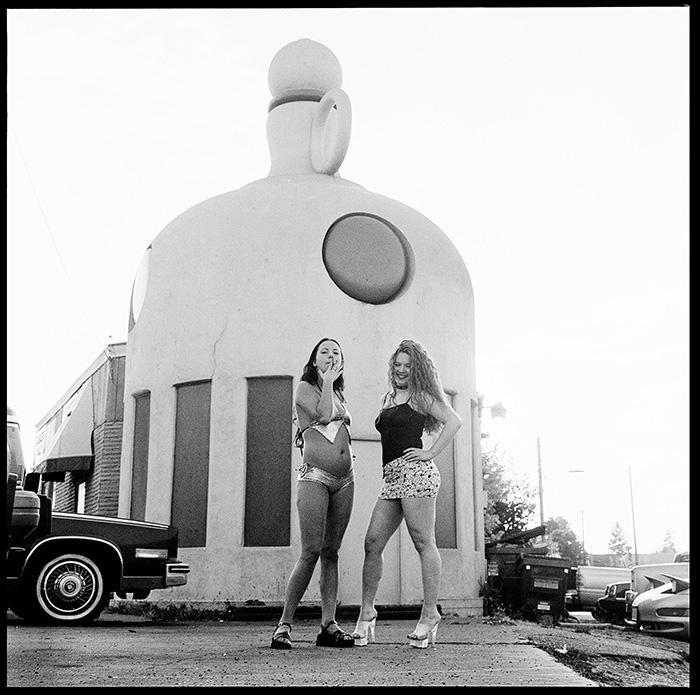 Previous Next
"The Jug was shot in Portland, Oregon. [It was] outside of the strip club with the dancers on their break." 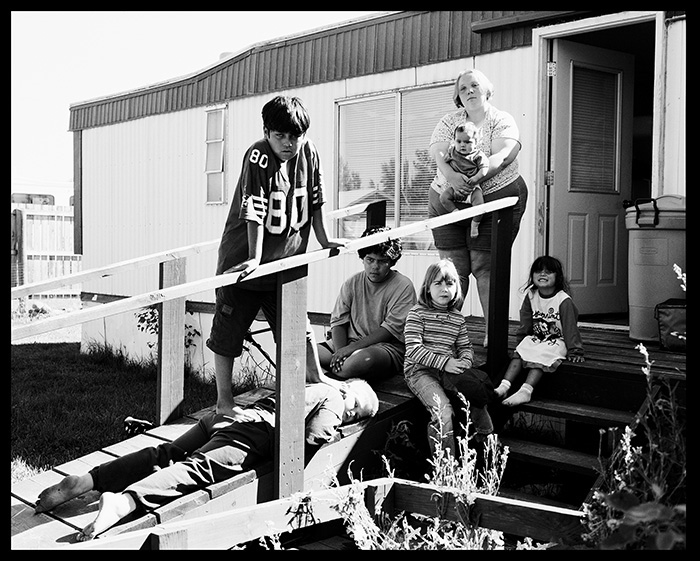 Previous Next
"Wallowa County Family was shot in Oregon outside of the family's home."
You May Also Like
Beauty