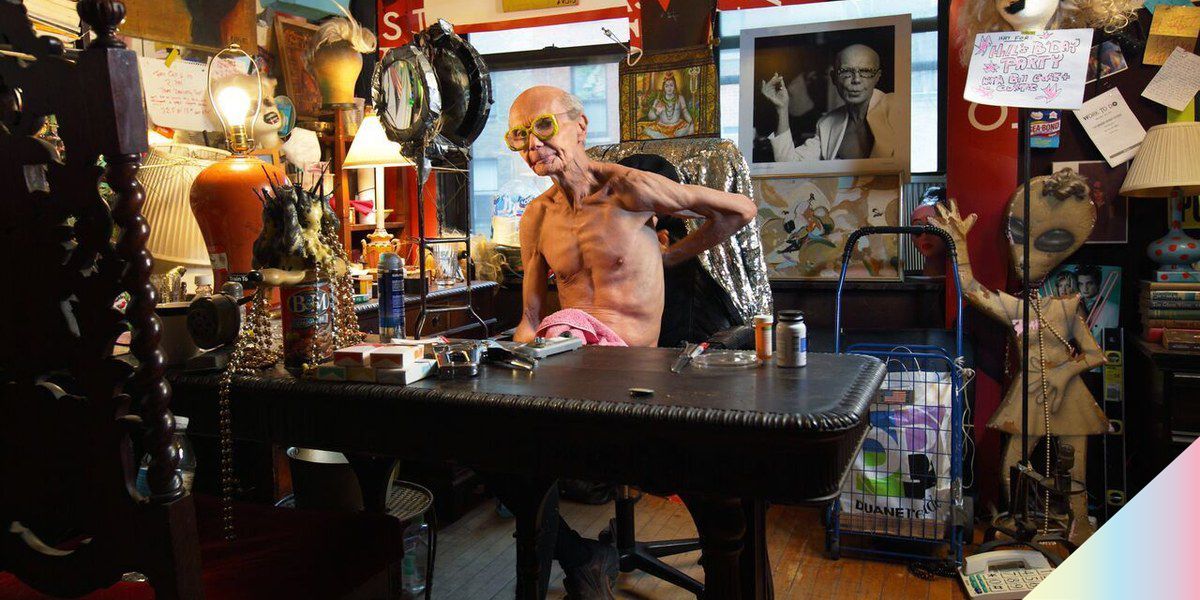 In what has been labeled the "most ambitious" documentation of the LGBTQ experience ever undertaken, Tom Atwood's new book sees the photographer enter the natural habitat of the most beloved creatives, as well as the everyday Americans, that make up the LGBTQ community.

According to Atwood, it was important that each subject pose in their own home so he could capture their "true character." Having each participant surrounded by their quirks and obsessions creates a fish bowl effect, while these are among the most eccentric and performative personalities in the country, here, with their entire lives on display, they appear at their most vulnerable.

"There is a common LGBTQ sensibility that sets us apart that I wanted to recognize and celebrate," Atwood explains of Kings and Queens in Their Castles. "This sensibility shares an outlook with the sensibility of creative and cultural leaders—an awareness of difference, of other, of possibility—an avant-garde mindset."

The book has already garnered stellar reviews, and is no doubt on its way to selling out. Flick through below and get yourself a copy here.