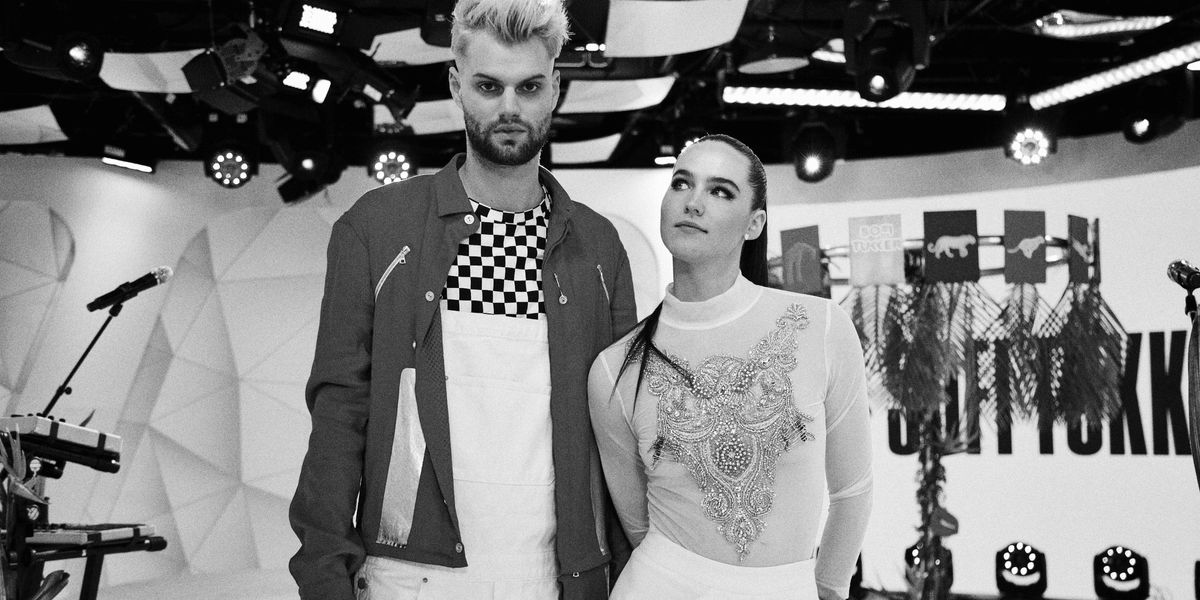 Photo Diary: A Day in the Life with Sofi Tukker

New York-based musical duo Sofi Tukker consists of best friends Sophie Hawley-Weld and Tucker Halpern, so it make sense that their 2017 hit, chosen for an iPhone X commercial, is called "Best Friend" too.

To document their TRL performance this week alongside collaborates Nervo and The Knocks, the pair brought along photographer Bex Gunther to capture their behind-the-scenes, pre-show moments and a day in their magical life.

Below, see the live performance and the preparation that goes into it, and stream Sofi Tukker's 2016 debut EP Soft Animals, including the Grammy-nominated dance track "Drinkee," here.