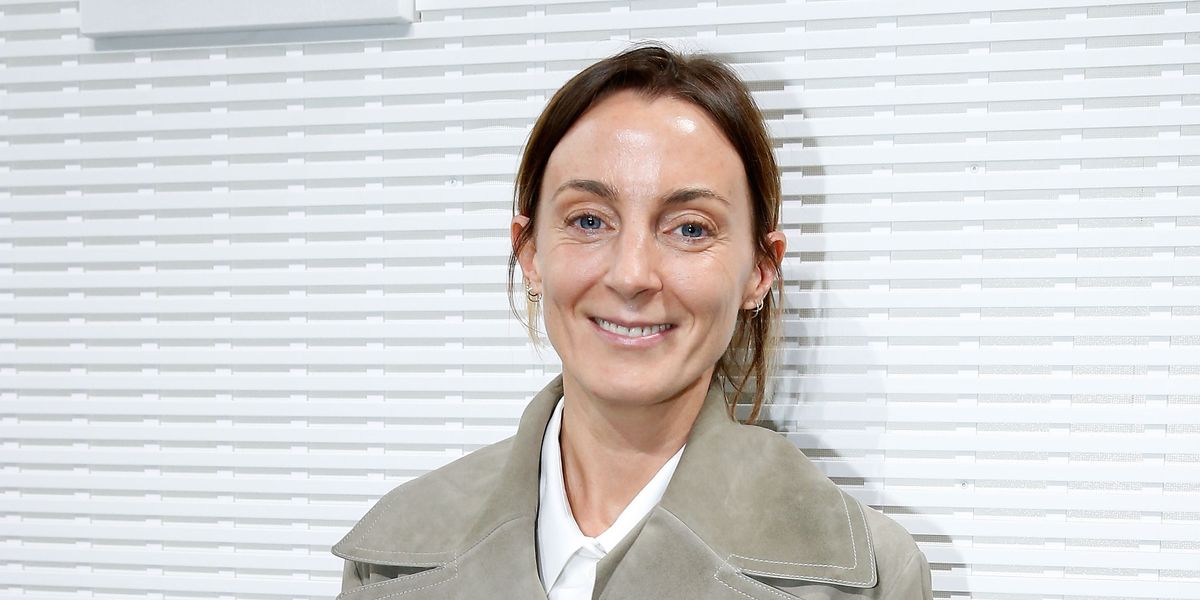 Though the constant movement at the top ranks of fashion can sometimes seem like a never-ending game of musical chairs, there are some people that our hearts just hoped would stay put. One of those people - Phoebe Philo - is now rumored to be leaving her post at Céline.

Business of Fashion reports that sources Celine's parent company LVMH is interviewing candidates to take over her position as the brand's designer. And though LVMH has denied that Philo is leaving, they did not deny that they were interviewing new designers. Sources said Natasa Cagalj (formerly Stella McCartney), design director of Céline ready-to-wear Michael Rider and Victoria Beckham's design director Ilaria Icardi are being considered.

Philo is credited with reinventing Céline since she took the helm in 2008, creating the now-iconic bags and shoes you can find women from Texas to New York sporting year round. According to The Cut, analysts say estimate Philo boosted revenue from 200 million to 700 million euro during her tenure.

Sometimes a rumor is just a rumor - but if you were planning on investing in a Céline bag, now might be a good time.