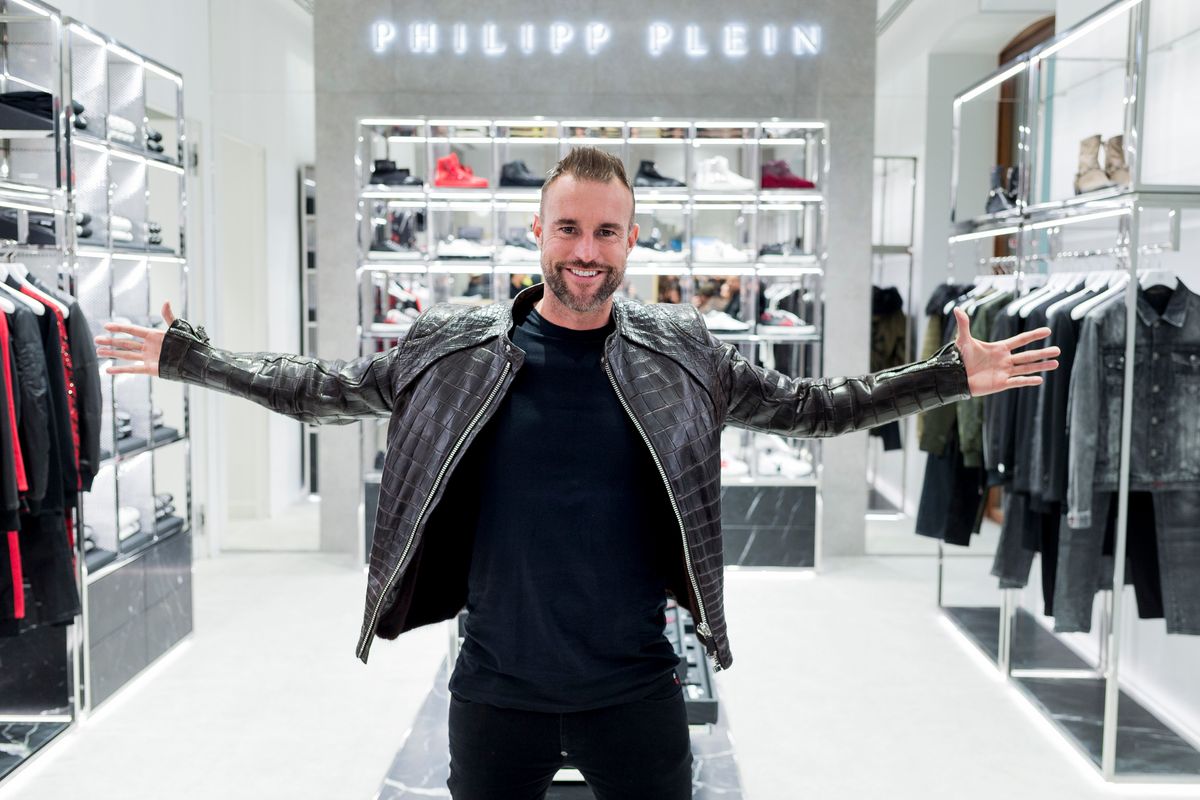 On Tuesday night, a Philipp Plein store in Paris was broken into and robbed by a large group of people. The act was caught on video, which the designer reposted on Instagram along with a lengthy caption in mostly all-caps.

After describing how the window got smashed and that pieces from his fall collection were stolen, he had a rather unexpected reaction to the whole thing. "They could have robbed Cartier or any other luxury brand next door but they preferred obviously PP," he wrote. "THAT IS REAL FAN LOVE 💲🖤 🖤🖤🖤"

He then went on a long tangent where he apologized for how "expensive" and "exclusive" his clothes were but that it's part of his job to make people "dream" about the brand. According to Plein, the "fan love" is also the reason his stores in London, Las Vegas and Beverly Hills were also robbed.

In case you're confused whether or not Plein actually approves of stealing, he made sure to note that people should pay up just like everyone else. "THX 🙏 GOD nobody got hurt and everybody is safe ! ENJOY THE NEW COLLECTION GUYS AND NEXT TIME PLEASE USE THE MAIN ENTRANCE DOOR AND DONT FORGET TO PAY 💵 💵💵 AT THE CASH DESK FIRST"

See the full video and read his complete caption, below.