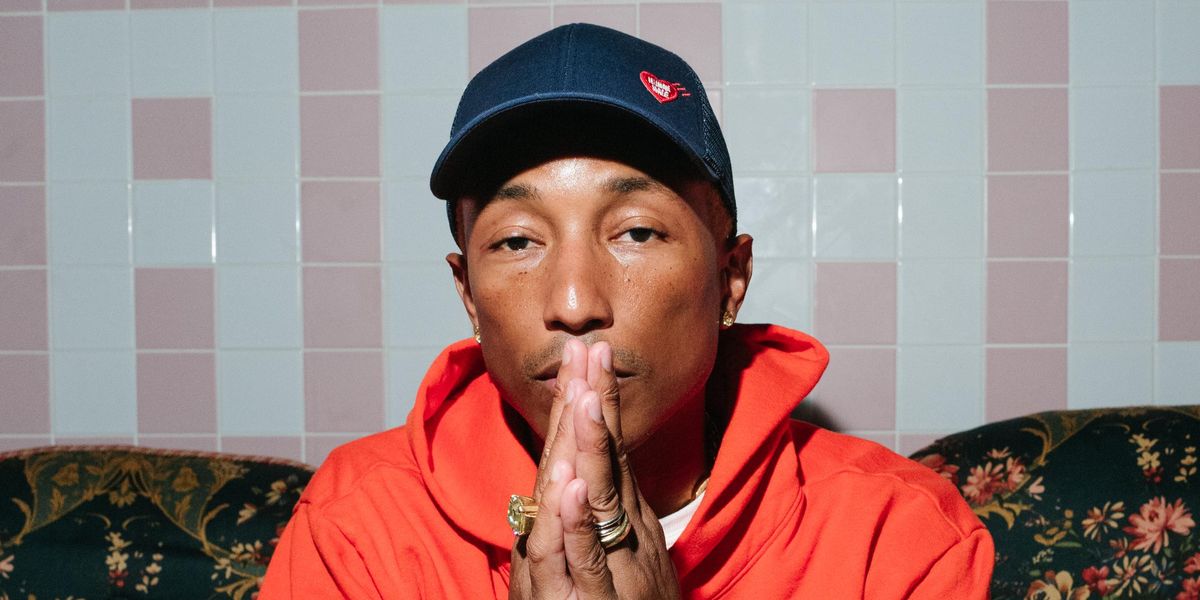 Pharrell Williams took to Instagram recently to mourn his cousin who was reportedly shot and killed by police during a series of Virginia Beach shootings last week. Williams also called for "transparency, honesty, and justice" for him and others that were killed.

In the post, Williams shared a picture of 25-year-old Donovon Lynch and explained that the lives of those lost on March 27 are a "tragedy beyond measure." He went on to say that Lynch was a "bright light and someone who always showed up for others" before asking for justice about what happened.

"Virginia Beach is the epitome of hope and tenacity and, as a community, we will get through this and come out even stronger," he wrote.

On March 27, three separate shooting incidents took place near the oceanfront in Virginia Beach, VA. Including Lynch, two people died — the other being 28-year-old Deshayla Harris who starred in Season 17 of Bad Girls Club. Eight other people were injured.

In a recent statement from the Virginia Beach Police Department, police claimed that Lynch was "brandishing a handgun at the time of the shooting." The officer that was involved in Lynch's shooting has been placed on administrative leave pending an investigation. The name of the officer has yet to be released and no body cam footage has been revealed — the latter fact being a major point of contention with friends and families of Lynch who question why officers shot and killed him.

The shootings in Virginia Beach came soon after the mass shooting in Atlanta where 21-year-old Robert Aaron Long killed eight people during a spree that targeted Asian massage parlors.