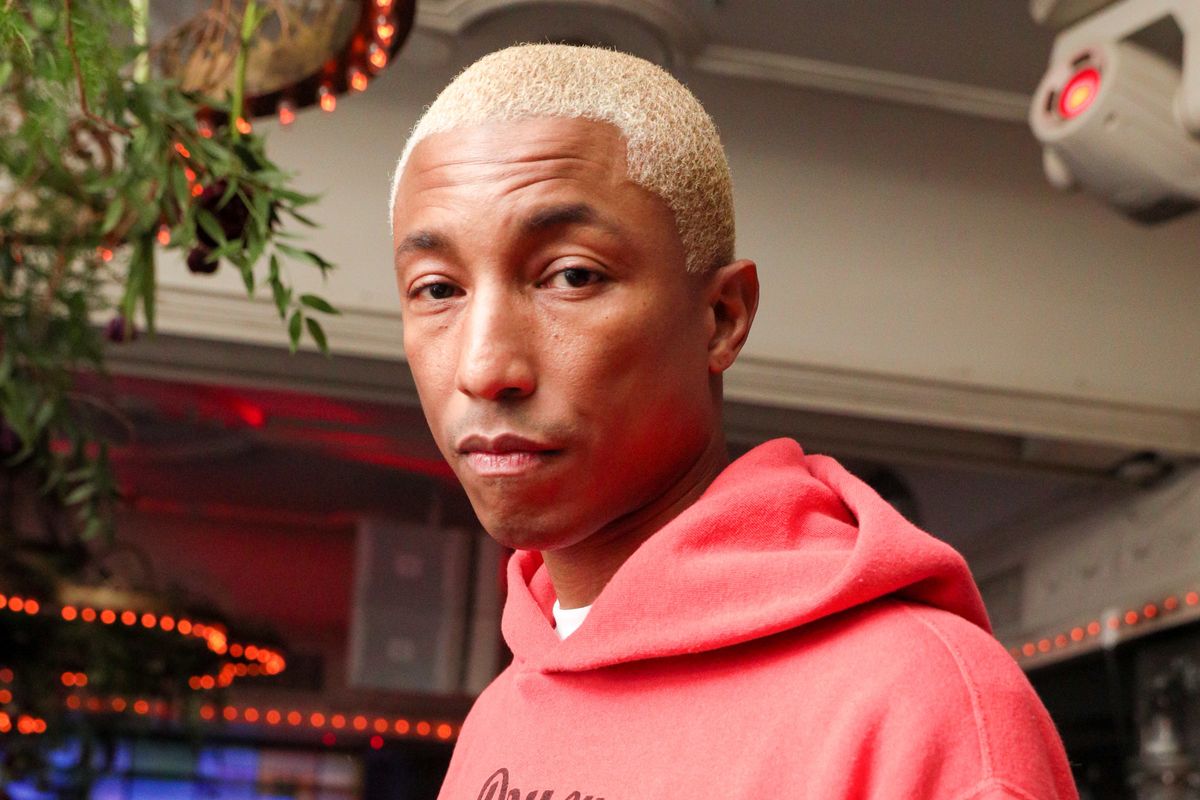 Pharrell Sends Cease and Desist to Trump Over Use of 'Happy'

Following in the foosteps of Aerosmith, Prince's estate, Queen, R.E.M., The Rolling Stones, Adele, Neil Young, George Harrison's estate, Twisted Sister, and countless other musicians, Pharrell Williams has issued a cease and desist letter to President Donald Trump for an unauthorized use of his song "Happy."

The letter comes on the heels of reports that Trump played the song at a political rally in Indiana hours after the horrific massacre at a Pittsburgh synagogue last Saturday that left eleven people dead. The tone deaf usage of the song follows a week that saw 14 bombs mailed to prominent Democrats, including two former Presidents, all of whom have been vocal critics of Trump and saw the mass shooting of a Jewish congregation by a self-proclaimed white nationalist.

Related | US Diplomats Seek to Remove 'Gender' From Official Documents

"On the day of the mass murder of 11 human beings at the hands of a deranged 'nationalist,' you played his song 'Happy' to a crowd at a political event in Indiana," writes Williams' attorney, Howard King, in the letter. "There was nothing 'happy' about the tragedy inflicted upon our country on Saturday and no permission was granted for your use of this song for this purpose."

Williams has also gone on to state that Trump will not be granted permission for any future usage of the song at his events. As far as artists that actually support Trump, Ted Nugent and Kid Rock have relatively limited discographies and even with the surprising recent addition of Kanye to that roster it is unlikely that "New Slaves" will resonate with his base.