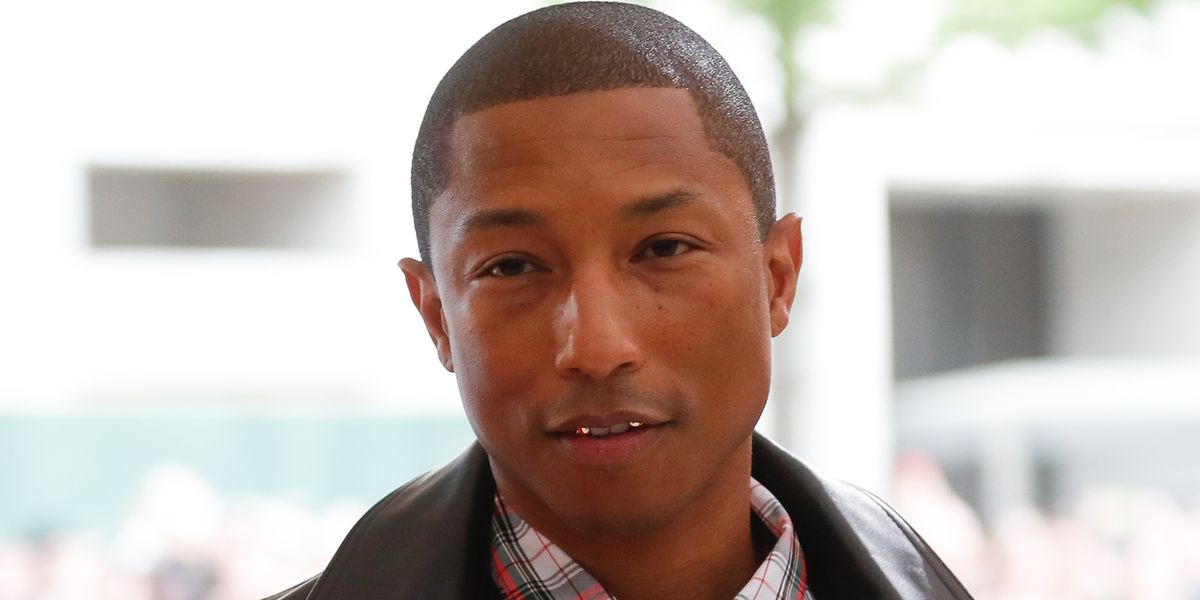 Today in great ideas, Pharrell will be teaming up with the genius writer of Girls Trip, Tracy Oliver, on a "music-themed horror thriller" called Survive the Night, adapted from a YA novel of the same name. (If I said "you can't spell 'yaaas' without 'YA' would you hate me forever?"). According to Hollywood Reporter, the story centers on a group of college women trying to escape an underground music festival at a warehouse on Halloween. Why can't they just leave? Well because there's a G-D maniac trying to hunt 'em down, that's why! Music will reportedly be an important component of the story, and the producers are seeing it as a "grounded empowerment story about four female friends." America needs this.