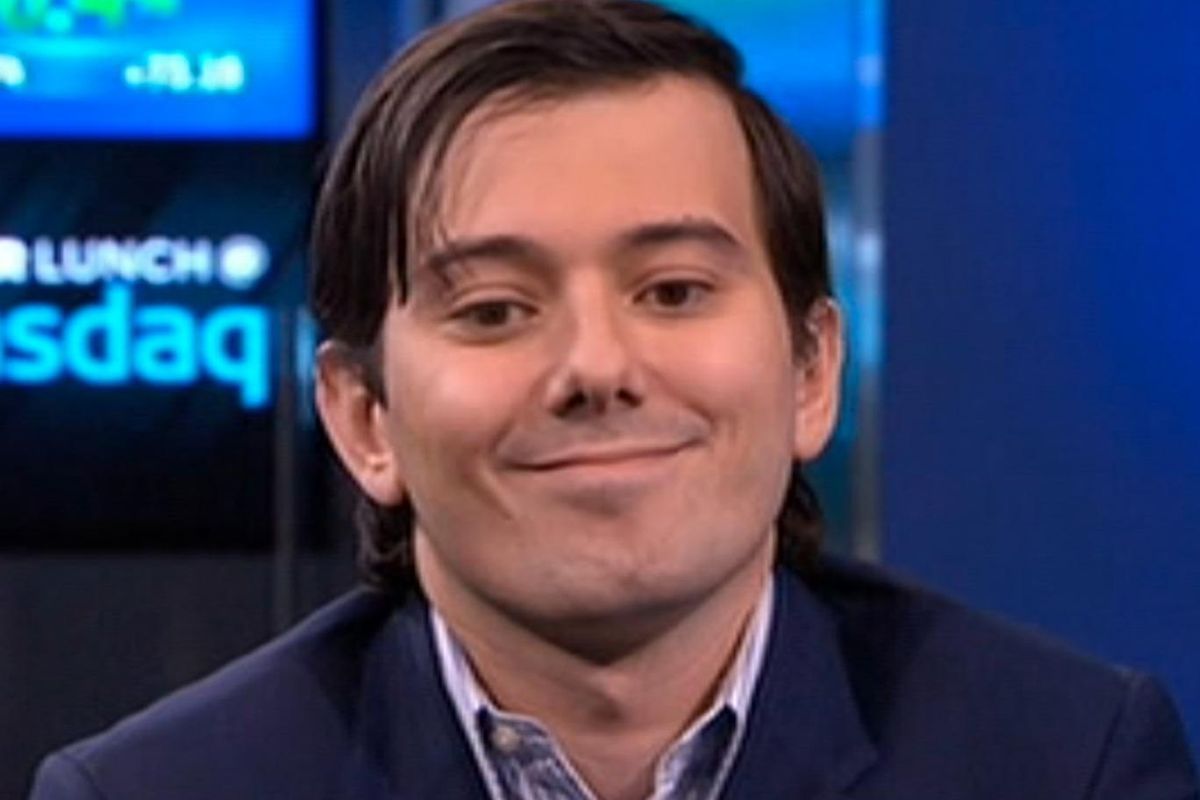 Just in case you were wondering who exactly bought Wu-Tang Clan's one-of-a-kind Once Upon A Time In Shaolin -- looks like it's none other than the limelight-hungry CEO of Turing Pharmaceuticals aka Martin Shkreli, who made headlines a few months ago for buying the rights to a drug used by AIDS and cancer patients called Daraprim and then gouging the price from $13.50 a pop to $750.

Yep, that's right, the " most hated man in America" purchased the landmark album for a reported $2 million -- with money partially earned from dying people.

If there is a curious gap in your favorite artist's discography, well, now you know why.
— Martin Shkreli (@MartinShkreli) December 9, 2015

Thankfully, once the identity of the album came to light RZA told Bloomberg Businessweek that they will give a "significant portion of the proceeds to charity" in light of Shkreli's shady-ass business practices -- saying that the sale of the Once Upon a Time in Shaolin was agreed upon back in May (way before the September price-gouging happened).

Shkreli for one claims he still hasn't listened to it though, saying, "I could be convinced to listen to it earlier if Taylor Swift wants to hear it or something like that. But for now, I think I'm going to kind of save it for a rainy day."